What are we celebrating today?, Who was valentine? Well wikipedia says He was arrested and imprisoned upon being caught marrying Christian couples and otherwise aiding Christians who were at the time being persecuted by Claudius in Rome. Helping Christians at this time was considered a crime. Claudius took a liking to this prisoner — until Valentinus tried to convert the Emperor — whereupon this priest was condemned to death. He was beaten with clubs and stoned; when that didn’t finish him, he was beheaded outside the Flaminian Gate. MadDad and I have told the boys it is a day for recognising the people you love and for standing up for the END_OF_DOCUMENT_TOKEN_TO_BE_REPLACED 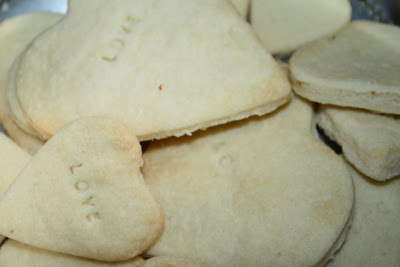