There are four seasons, Spring, Summer, Autumn, Winter There are four great elements, earth, water, wind and fire A human heart has four chambers The forth finger is also known as a ring finger There are four basic states of matter: solid, liquid, gas, and plasma. There are four human bllod groups Cancer is the 4th astrological sign of the ZodiacTetra the Greek word for 4 four is the only number with the same number of letters as its value   common time is constructed of four beats There are 4 movements in a symphony Four rules: addition, subtraction, multiplication, division. Four parts of a day: night, morning, afternoon, evening.Four cardinal END_OF_DOCUMENT_TOKEN_TO_BE_REPLACED 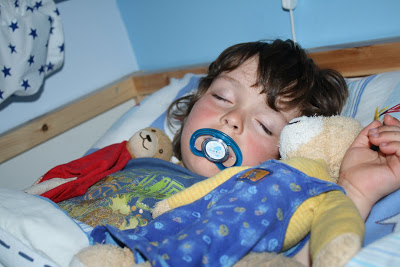