There is nothing better than winning a medal, well perhaps inning a medal you have already made yourself. So we set about making own own set of Olympic medals.
Materials
Ribbon
Silver foil
Gold and bronze pain or crayon 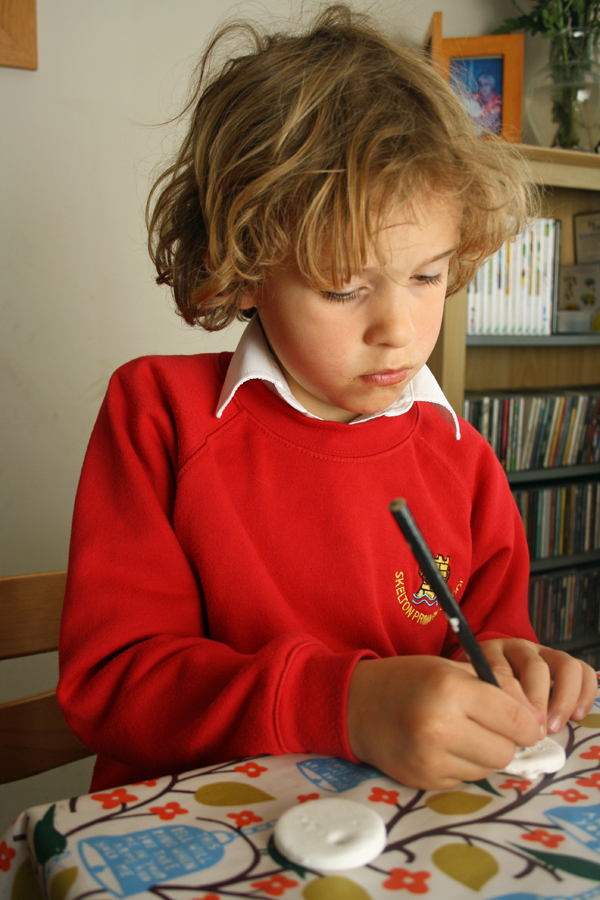 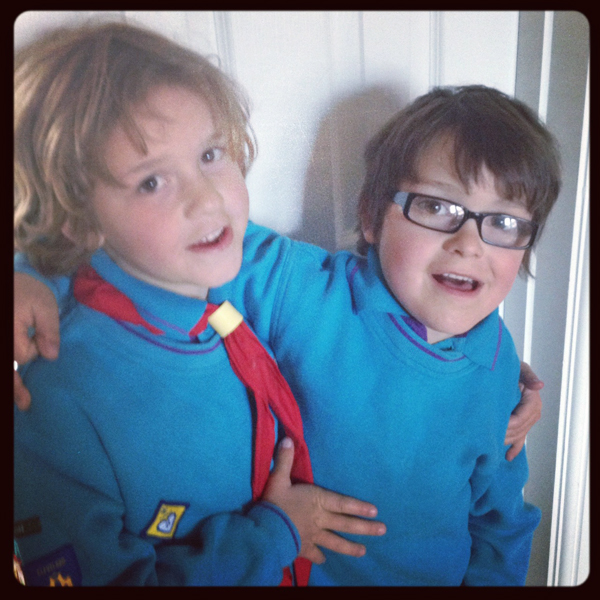 Maxi has been a Beaver for nearly a year and last week Monday was the eagerly anticipated first night of Mini’s induction in to the world of Beavers. He was ready a whole hour before it was time to go, in Maxi’s old uniform (which was kindly donated by a kind sole off twitter).

But more than that, it reminded me why I married MadDad and just how much I enjoy his company and how much I relish time on my own with him. We have resolved to make more time for each other on an evening and also to try and arrange a couple of days or nights out just for us. For the last seven years our life has revolved around the boys and the time has come to reclaim a bit of couple time. We are not talking about a regular date night, just taking the time to chat and turn off all outside interruptions.

How do you make time for yourself and your partner? 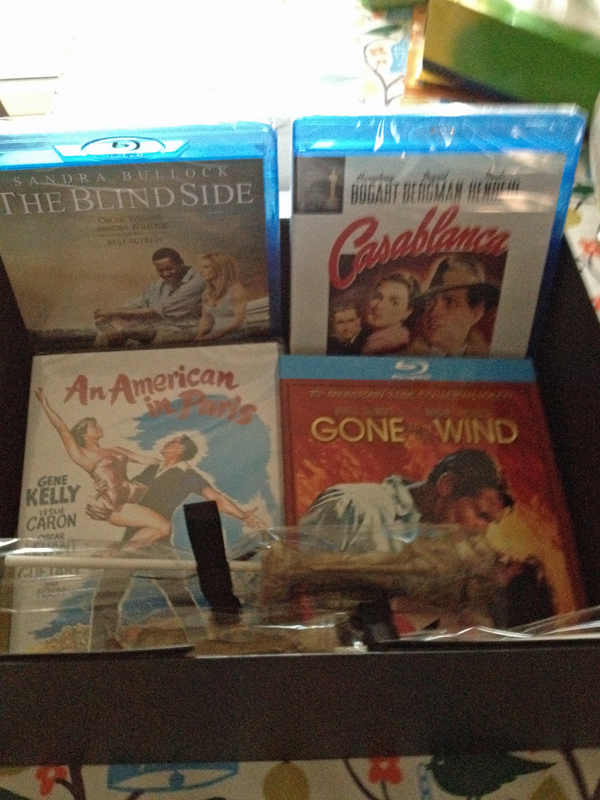 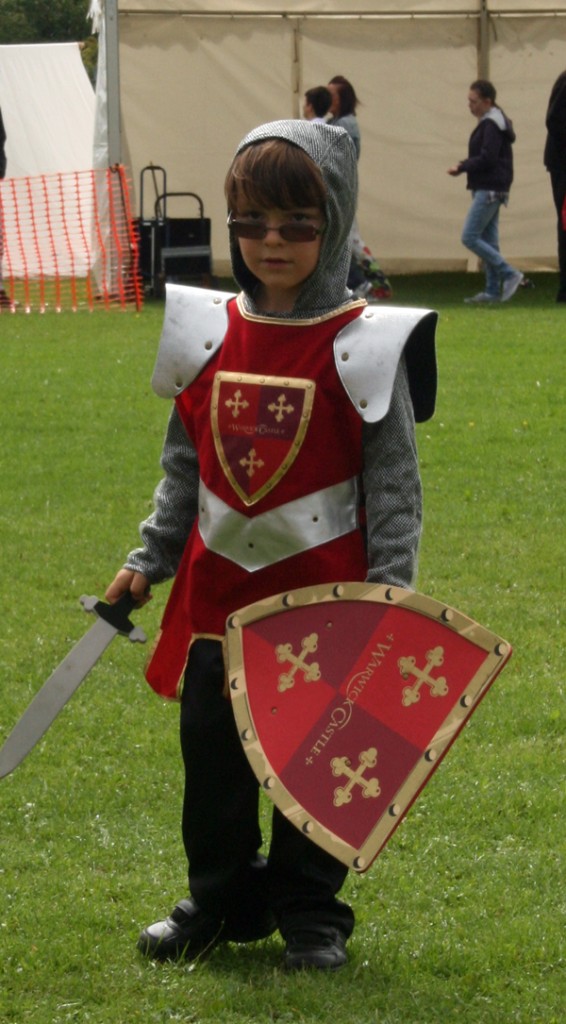 Chris at Thinly Spread and Kate at Kate takes 5 have teamed up to produce an idiots guide to gardening with children. Even though we have raised beds, I usually leave the gardening to MadDad and the boys, but this year these ladies have inspired me to take charge and join in.

The week before last me and the boys planted tomatoes, sunflowers, peas and beans and put them in a tiny plastic greenhouse that I purchased from Aldi. 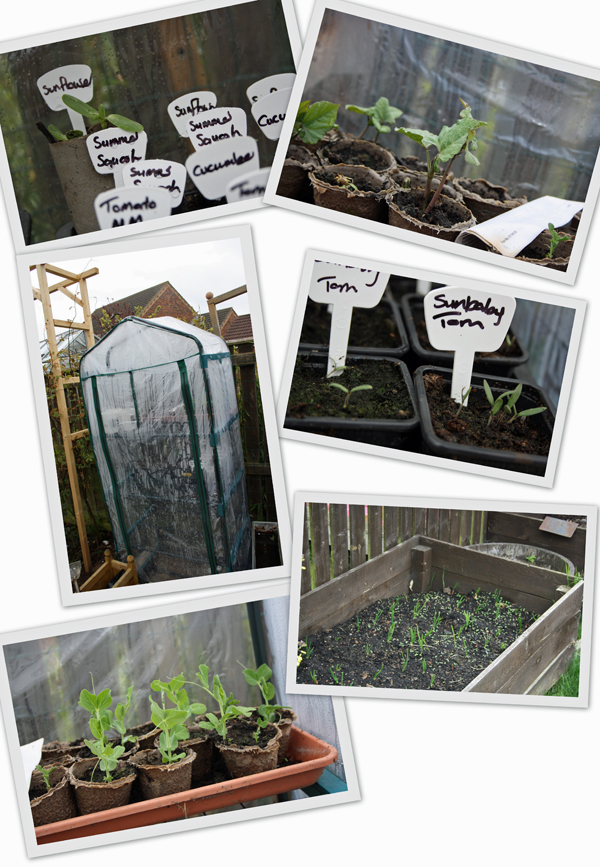 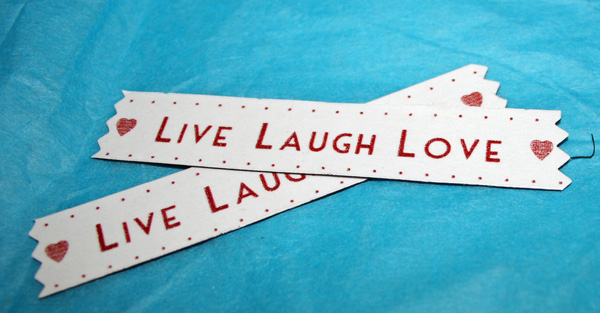 I adore things that I can make and do that take no time at all and use things that I already have in the house.  Perfect when I need a moments “me time” in this house of chaos I live in.  When I saw this fab project on Make It, Do It, I pinned it for when I needed a moments creative space. It is a really simple project and a perfect way for using up any magnets that you get free.  I had a couple that we had received that were on our fridge.  I carefully pealed off the label, which thankfully came away very simply and left some adhesive on the magnet allowing me END_OF_DOCUMENT_TOKEN_TO_BE_REPLACED

My sister in law Debbie works tirelessly for her local community Dormanstown, which is an extremely deprived area of Teesside. She is the founder of The Ladies of Steel a charitable group that focus on the local community including providing a youth club for 8 to 15 year olds, a youth dance troop, in addition to family galas and regular children’s parties for Christmas and Easter. The ladies of Steel were awarded the honour of Voluntary group of the year 2010 by the Redcar & Cleveland Voluntary Development Agency. Debbie does all this whilst managing The corus sports & social centre. 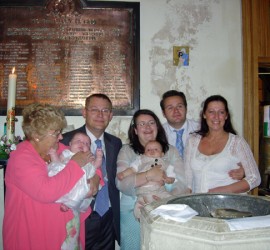 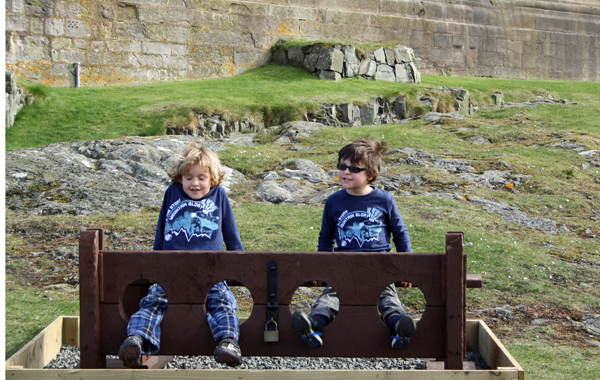 Today my husband is looking after our children whilst I am at Blog Camp UK. I just want to confirm that he is not babysitting the boys.

When he is out at work during the week, I do not babysit our children, so why do people insist that when he is taking sole responsibility of Mini and Maxi they insist on calling it babysitting.

So just to make it clear. He is PARENTING.

The winner will be selected at random from all correct entries received. The winner will be notified within 28 days of the closing date. The prize is as stated: no cash alternatives are available. This competition is open to UK entrants only. 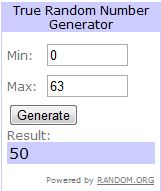 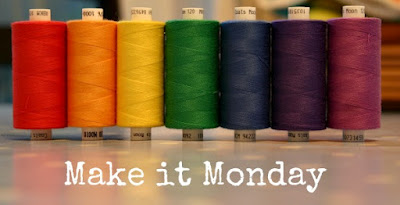 the brush) and placed the wrapping paper on top.

He continued to do that for all the sides of the box and then the top. I used a craft knife to cut a slit in the paper at the top so the money could still go in.

Mini then coated the money box in glue to protect the paper.

As a family we look forward to Easter for the traditions we have developed and the memories we are making. We craft, bake and spend quality time together. We have an Easter egg hunt, but only for decorative ones. I give my nieces craft kits or sometimes even nothing. I do not feel the need to purchase them a gift for Easter and do not expect that they receive anything in return.

So what does Easter mean to you and how much is too much? 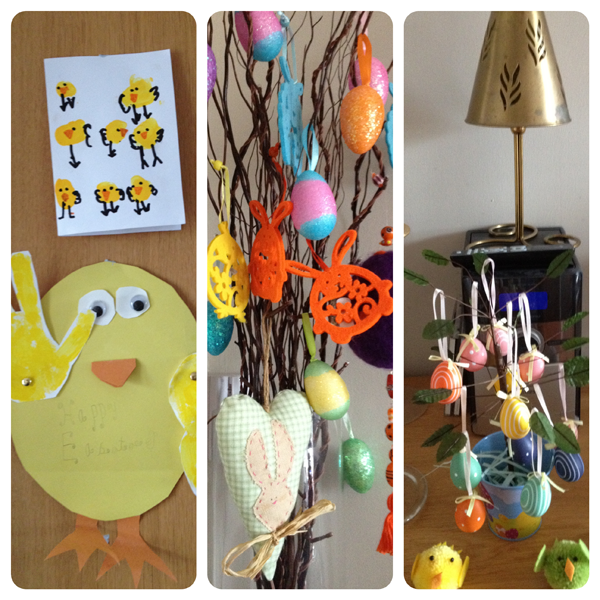 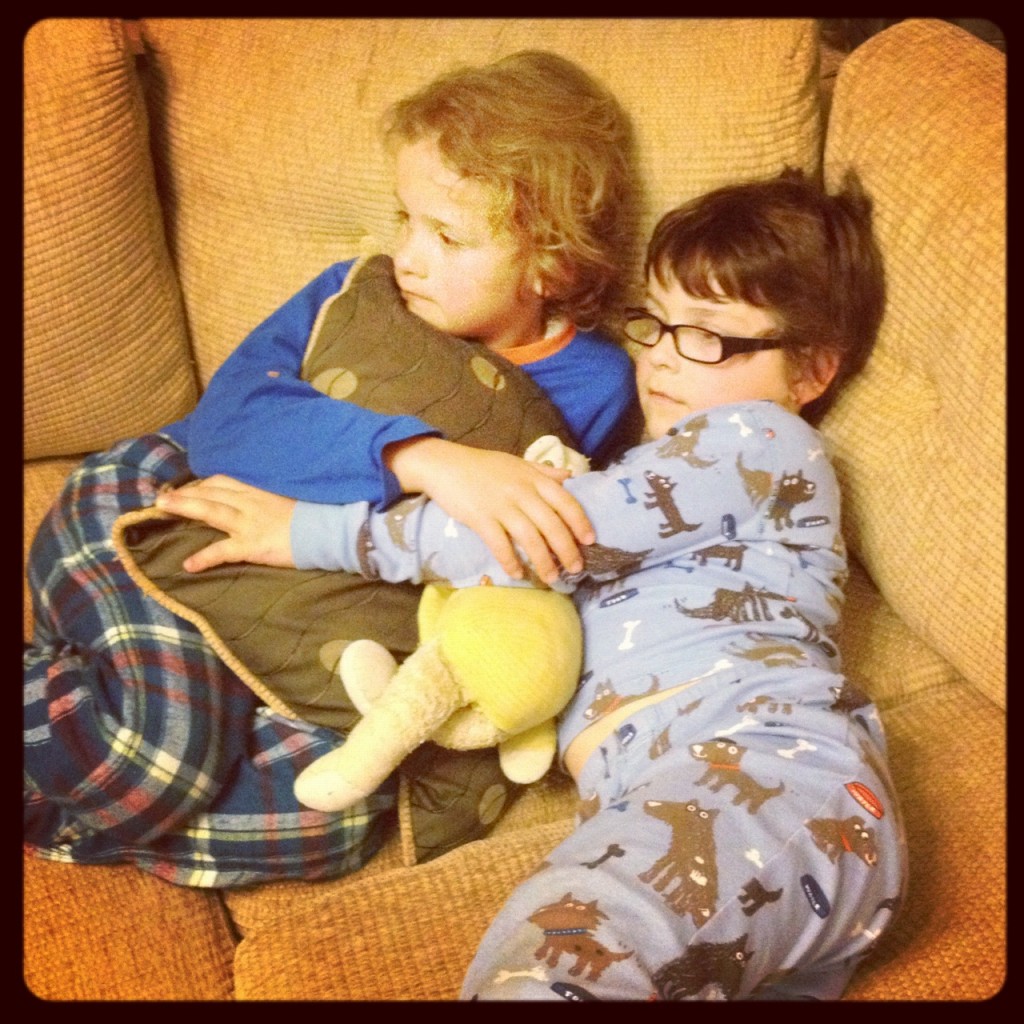 A perfect couple of days. Here to more this week.