As you may know London is Mini’s favorite city in the whole wide world (his words, not mine). So we can often be found hopping on the train when we can grab an inexpensive fare and doing some sight seeing. Also one Maxi’s school friends still visits a Dentist in London to have their invisible braces looked at (they used to live there) and they are going back over Easter and we are possibly going to London Zoo for an event too, so will need some other things to do too. 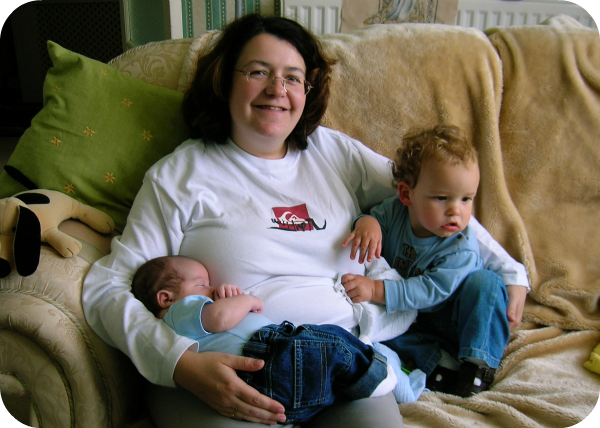 That one so small can create so much poo

That irony is not lost on babies

That no matter what colour you dress your child in, people will always think they are of the opposite sex

That second hand is not second best

That babies smelled so good after a bath

That sleep is for the weak

That colic does get better

That LEGO is a weapon

That it is OK to get angry

That I would know The Hungary Caterpillar off by heart

That I would cry on their first day at Preschool

That nativities are so emotional

Daytime naps for Mummy as well as baby are totally acceptable

That saying no to homework is OK

That the cleaning can wait

That weetabix dries like concrete, so wipe it up quickly

That when people are starring at your whilst your child is having a tantrum are actually thinking “oh no, poor woman” rather than “gosh what a crap mother”

That being a parent is the hardest, but most rewarding job in the world

I might not yet have teens, but they do use a different language to me and for others that need some translation then Center Parcs have come to the rescue with their dictionary of teenage slangage (slangage? is that even a word?).