Skip to content
Home » Featured and Guest » Out and About: 5 UK Events to Take Your Child to This Year 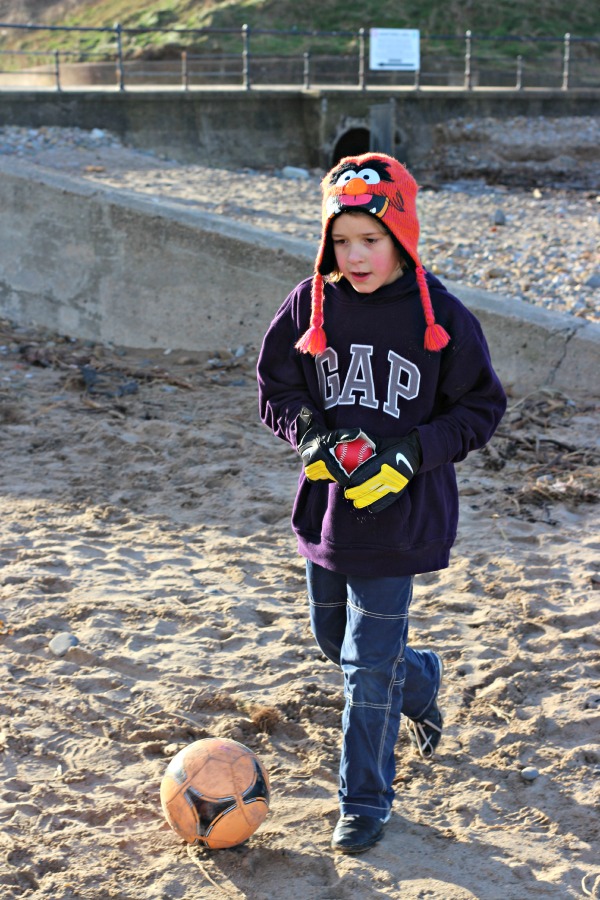 Much like the USA, the United Kingdom is famous for its weird and wacky events. Whether it’s rolling cheese down a hill or donning full Viking attire for a fire festival, one things for sure: The Brits know how to have fun. If you’re planning a family adventure to the UK or locally based and looking for a way to get the clan together for some quality time, you’ve come to the right place. Here are the top five kid friendly events to attend in 2014.

Does your child thrive on adrenaline? Do they spend most of their time catching waves at the beach or tearing up the sidewalk on their new board from be Penny Skateboards UK. If this sounds familiar, then Boardamasters is the festival for them. Head to the shorelines of Cornwall this August for five days of surfing, music, BMX riding and skateboarding. Boardmasters is hosted at two locations – Fistral Beach and Watergate Bay – and brings patrons the best of beach-side lifestyle. Try your hand at balancing on a surfboard or watch the pro’s battle it out in the main competition. Whether you are camping out for the week or simply escaping the grind for the weekend, the Boardmaster festival lets you leave your troubles (and your suit) at the gate for relaxing experience along the legendary Cornish coastline.

Waving its hands and stomping its feet all the way over at Lulworth Castle in Dorset, Camp Bestival boasts a child-friendly atmosphere as an alternative of its older sister music festival Bestival. 2014’s festival is all about the circus! Head into the Big Top for every kind of spectacular attraction from moustachioed musclemen to lion tamers and high wire trapeze artists that will have you on the edge of your seat. Bestival aren’t short of crowd-pulling headliners for the little ones with Dick and Dom, Mr Tumble and Horrible Histories making an appearance. Your kids can learn circus skills for themselves or release some of that extra energy on one of the fairground rides.

There’s nothing more exciting than the rumblings of a bitter showdown event. Through the incessant roaring of the crowd, the suspenseful action and sea of matching shirts, a strange bonding moment binds the crowd and brings families together in support of their team. For this kind of experience, there’s the 2014 FA Cup. This year the event will take place at Wembley Stadium on Saturday 17 May, one week after the Premier League season has concluded.

Don’t have the time to commit to a full weekend festival? A day festival might be the solution for your family. Held at the Queen Elizabeth Olympic Park in London, LolliBop provides the little ones with their very own music festival. You won’t find the Rolling Stones or Robbie Williams at LolliBop, instead you’ll be entertained by headliners from the world of kid’s entertainment including Peppa Pig, Cloudbabies, Transformers and Justin Fletcher. Jam-packed with activities, shows and an endless stream of candyfloss, your offspring will need at least two days to recover from the excitement.

What’s your favourite UK festival? Let us know in the comments below.

18 thoughts on “Out and About: 5 UK Events to Take Your Child to This Year”