A couple of weeks ago I made my way to our nearest (well over an hour away, as yes I live in the middle of nowhere) store to have my initial consultation with the Optical Express Team. Before I tell you more about my consultant, let me tell you I am short sighted and have worn either glasses or contact lenses since I was 20 years old. I had considered Laser surgery in the past and often do every time I take the boys swimming.
I was given an appointment at Optical Express and advised that my consultant would take anything from an hour to two hours and that I would have to have drops put in my eyes, which meant that I would be unable to drive for the rest of the day and might find it harder to focus too. MadDad came with me, but rather than come in to the consultation he took the boys away to keep them occupied.

Initially I had a chat with one of the team and we talked through what happened during surgery and I watched a short (7 minute) video about Optical Express and the surgery types they offered. I then had a couple of tests including the “pressure test” were a puff of air is blown into each pupil and also a focus test just like I get when I go to the opticians.

I was then transferred to another room to have an optical technician go through an eye test with me. If you have had a test at an optician then it is very similar and very though. It was during this point that I had the drops put in my eyes. Now Mini had already told me that this was a little like having vinegar put in your eyes and will sting and boy he was right. I also had a yellow dye popped in my eyes. This was the most uncomfortable part, but the sting was very short and it didn’t last at all. I then discussed if I was eligible for surgery what type I would need and asked if I had any questions.

And that was my consultation over. I was not pressured in to making a decision there and them and told them that I would go home and make my decision.

Once I was at home, I decided to ring my friend and optician and ask her advice. After talking to her, I had more questions, but the team at Optical Express were excellent and rang me back with the answers and put my mind at rest. 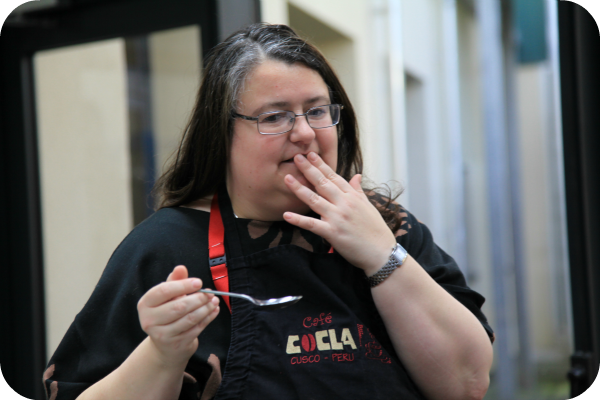 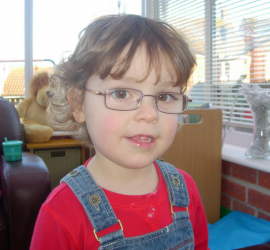 When was the last time you had your children’s eyes tested?  Did you know that it is free on the NHS and you can take them from around 6 months old on an annual basis?  I am working with Optical Express to share with you the importance of getting your kid’s eyes tested regularly. As a Mum to a child who has worn glasses since he was 18 months old and wife to a husband who wore them from a year old and who wore glasses herself until having laser surgery with Optical Express in 2012, I understand just how precious sight is and how important eye tests are.

Not wishing that my glasses had windscreen wipers in the rain
Being able to see my eyes more clearly and therefore, the bags underneath them.
The joy of trying to find sunglasses in the winter and those sunglasses not having to be special prescription ones.
Knowing that I will not have to wear bifocals or varifocals
My glasses not steaming up when I open the oven door
Not having to remove my glasses at the hairdressers, which means I can see my hair being cut
Being able to straighten my hair without having to remove my specs and being able to see myself in the mirror and therefore, not burning my ear all the time.
Being able to go on roller coasters without worrying I will lose my glasses.
Not falling asleep in specs and waking up with them bent as I have been laid on them.
No more costs associated with new glasses each year and the horror of finding frames that suit me.
Did I say that swimming is fun again……
So would I do it again? Yes I would. I am still having a few issues with dry eyes and night time halos round lights when driving, but that is getting better and better each week. 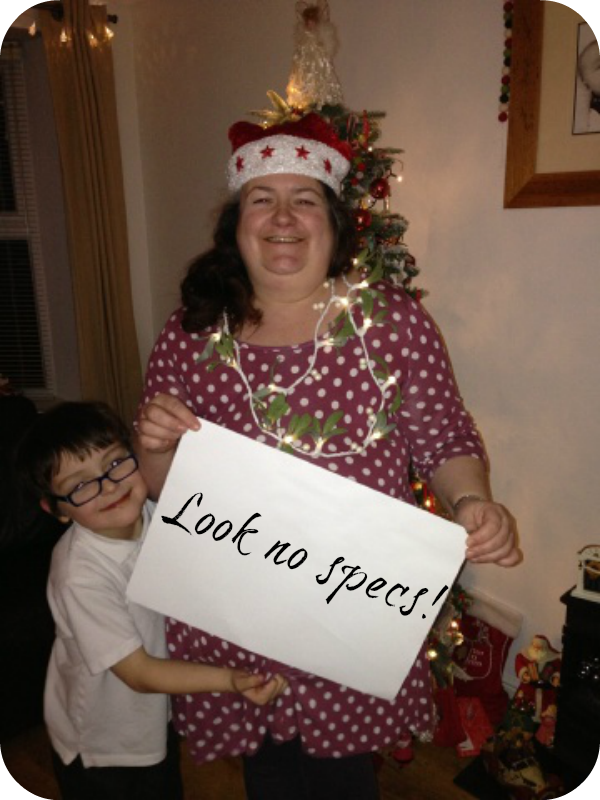 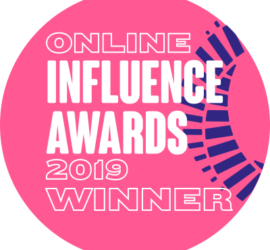 The Mad House is a multi-award-winning blog written by Jen Walshaw. It is consistently one of the most relevant and influential blogs since its inception. Mum in the Mad House is one of the UK’s top 50 blogs according to Vuelio and also a winner of the online influence awards 2019. Mum in the Mad House is Vuelio’s #1 parenting blog, in addition to the UK’s #1 Mummy blog by Vuelio in 2015 and 2016 and #2 for 2017 and in the top 5 parent bloggers in 2014 and 2016.  The Mad House was voted The Best Craft Blog in The Mad Blog Awards 2015 run by Tots100.  We are also the Tots100 Number 1 END_OF_DOCUMENT_TOKEN_TO_BE_REPLACED