Skip to content
Home » mastectomy » Angelina, Me and BCRA

I have never ever compared myself with Angelina Jolie before, but I am now proud to actually say that both of us have undergone prophylactic double mastectomies due to a faulty gene.

You can not have missed the announcement from Angelena about her choice and surgery, which I believe she did with such dignity and pose, but if you did it can be found in The New York Times.

It is four years since I had my operation and it was what actually spurred me on to blog.  So let me tell you my story. 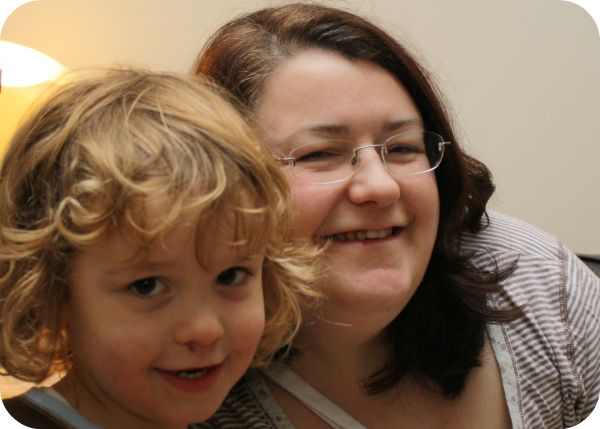 Me with Maxi after the mastectomy, I came home with drains in

There is and was a lot of cancer on my maternal side of the family.  But we never actually contemplated any genetic link at all, even when my mum’s younger sister was diagnosed with a rare form of primary peritoneal cancer we just thought that we were unlucky and concentrated on getting her through the treatment.  During this time she was offered a test as part of a trial to check for certain genetic “spelling mistakes”.  A number of months passed and we just all got on with our lives and didn’t give the test a second thought.

After what seems like a long time, my Aunty was called in to see a genetic counsellor and was informed that she carried a spelling mistake in the BRCA2 gene.  At this point the testing was opened up to immediate family members and also to the children of her siblings who had already died of cancer.  My Mum decided to have the test and went to pretest counselling and joked with us that she would outlive anyone and that cancer would not get her.  So it was such a shock to her when the results came back and she too carried the faulty gene.

At this point Mini, my second child was around one I was offered the test too.  MadDad and myself went along to meet the pretest councillor and discussed all the implications of having a positive test.  We left those meetings really feeling as though I needed to have the test and I need to be aware of what my risk would be.  Do I had the test and two weeks later we went back for the results, only to be told that I too carried the faulty gene too.

We went home reeling, especially as I had been told that my lifetime risk of breast cancer was over 80% and my lifetime risk of ovarian cancer was in excess of 60%.  However, we decided to look up on this as a positive thing and do the only thing I felt able to do which was to gather as much information as possible about treatment and screening.  I had a mammogram and an MRI on my breasts, but both were really hard to interpret due to my age (the younger you are the more dense the breast tissue is) and also the fact I had large breasts.

It was around this time that we made the hard decision that we were not going to have anymore children and that I needed to be well for the two I had and to have my ovaries and fallopian tubes removed.  I did this first as there is some studies that shown the risk of ovarian cancer increases at 35 and also it is a silent killer and there was no screening I could have at the time. 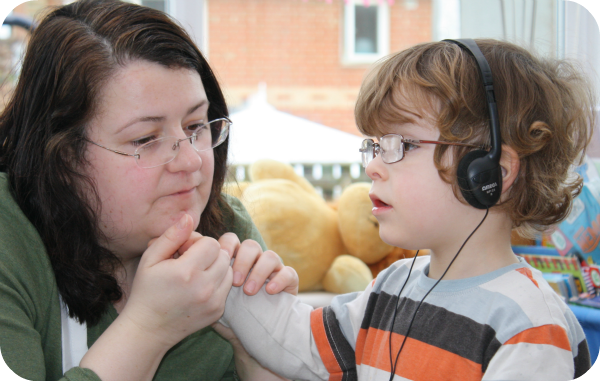 Me and Mini, you can see the strap from the bag which contained my drains

Four months later we made the informed decision to have a double mastectomy and immediate reconstruction with implants.  We made the decision to have implants due to MIni being under a year old and the recovery would be quicker. So I went in for my operation on 28 February.  Unfortunately for me things were not straightforward and I had issues with the implants and subsequently spent a lot of time in hospital with sepsis and had to have the implants removed and another operation to remove some more tissue sue to the pathology of the previously removed breasts.

It was a hard and very emotional time for me and my family.  I was in hospital for over six weeks over a two month period.  But I reduced my risk of breast cancer to less than 5%.  I still have not had a reconstruction, but when the boys are more self sufficient I will.

When  my boys are eighteen, they will both be eligible for a genetic rest to see if they carry the same faulty gene that I do.  When I was eighteen we didn’t even know what DNA was let alone be able to isolate and locate faulty genes, so it is my hope that by the time they are older not only will they be able to be tested, but if they test positive that they will be able to be cured.

35 thoughts on “Angelina, Me and BCRA”