Back to school 2016, a bittersweet time for a lot of Mums.  My boys have had seven weeks off this summer and at the beginning of it, they were ready to kill each other.  In some ways, it has been the summer of bickering, but in others, it has been wonderful. 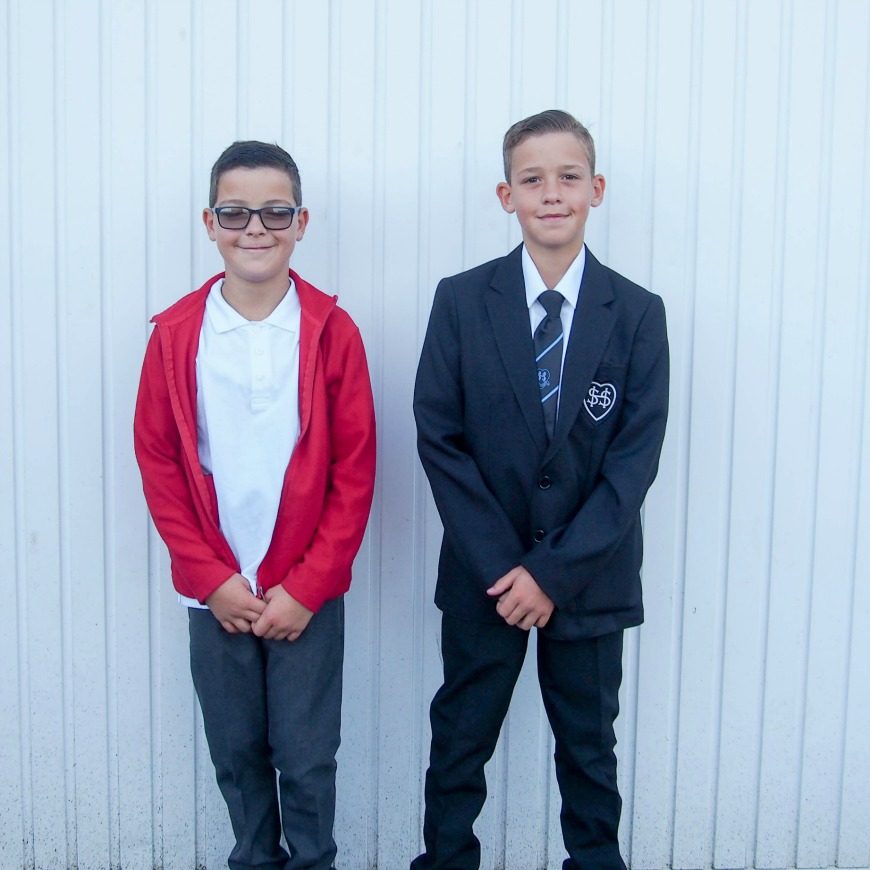 This year brings real change for both of the boys with Maxi starting year 7 or Senior School.  I can not believe that my baby boy is now off to a school 12 miles away and getting a bus morning and night, but this was the right school for him and he is really looking forward to making his mark and making new friends.  Although he was only one of two from his school in his new year, he will have my niece in the same form class and Master Frugal in his year too, not to mention loads of boys he knows from playing football and all his hair has gone! Don’t they both look really smart in their Asda School clothes, we were sent a selection and they are really strong wearing which you need with football playing boys.  In addition to the outfit they were each gifted, I purchased from the Asda  Slim Fit range and it is perfect for my boys. 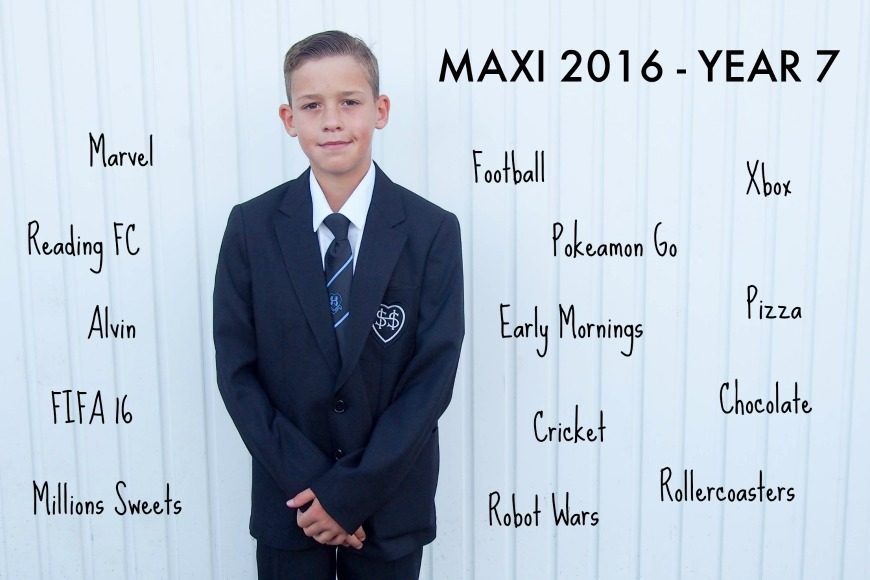 Mini is now in his last year of Primary education and will be in school for the first time without his big brother.  I am hoping that this allows him to spread his wings and come into his own.  I am sure that it will be a great year for him at the top of the school.  last year he was a ready buddy and it is one of the things he is looking forward to this year.  He gained so much reading with “his kids” as he called the girls that read with and to him. 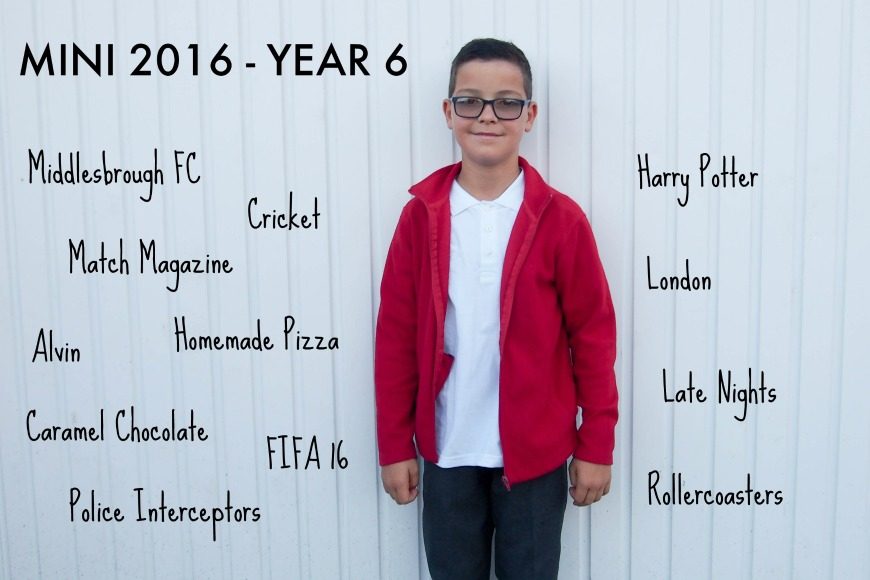 Our next challenge will be to make a decision on the right Senior School for Mini.  Wish us luck, as I think it is going to be a harder decision that it was for Maxi and we might need to negotiate with him somewhat!

I am getting prepared for the boys being back at school tomorrow. Sorting out some fab Smiggle stationery for them. One of the best bits about going back to school when I was a kid as getting new stationery. The scented pencils are for Mini and he will love them. In fact all of this bar the erases are for Mini, as Maxi starts Senior School and has declared he has to have sensible school stuff – let’s see how long that lasts! ?✂️?? Are you kids back at school this coming week or are they already back? #epig #kbn #familylife #kbnmoms #momswithcameras #Gotitfree #Tweens #BacktoSchool

Back to school also means new stationery, which makes my boys very happy indeed (they take after their mummy)! Smiggle sent them a superb selection of their funky stationery, which Mini claimed.  We love Smiggle, but do not have a store local to us, so we tend to order online.  They have a superb selection of stationery perfect for girls and boys.  At the moment the boys are obsessed with scented stuff and they have a huge range.  They were sent some scented colouring pencils and I purchased another pack for Maxi and also some scented gel pens too.

I am all about the back to school stuff today. Disney sent us these fab Captain America Cilvil War goodies for the boys to celebrate the release of the movie on DVD. Mini has already claimed the lunch box (as he has packed lunches whereas Maxi has school dinners) and the stationery set, which is in Captain Americas shield! The backpack is reversible and you can be Team Captain or Team Iron Man. Which team are you? ?? We watched the movie tonight after school and it was great fun. #epig #kbn #familylife #kbnmoms #momswithcameras #Gotitfree #Tweens #BacktoSchool #CaptainAmericaCivilWar #TeamCaptain

Mini also has a fab new lunch box, water bottle and backpack thanks to Disney to celebrate the release of Captain America Civil War.  We watched the movie after school and really loved it.  A great family film if you have older kids. 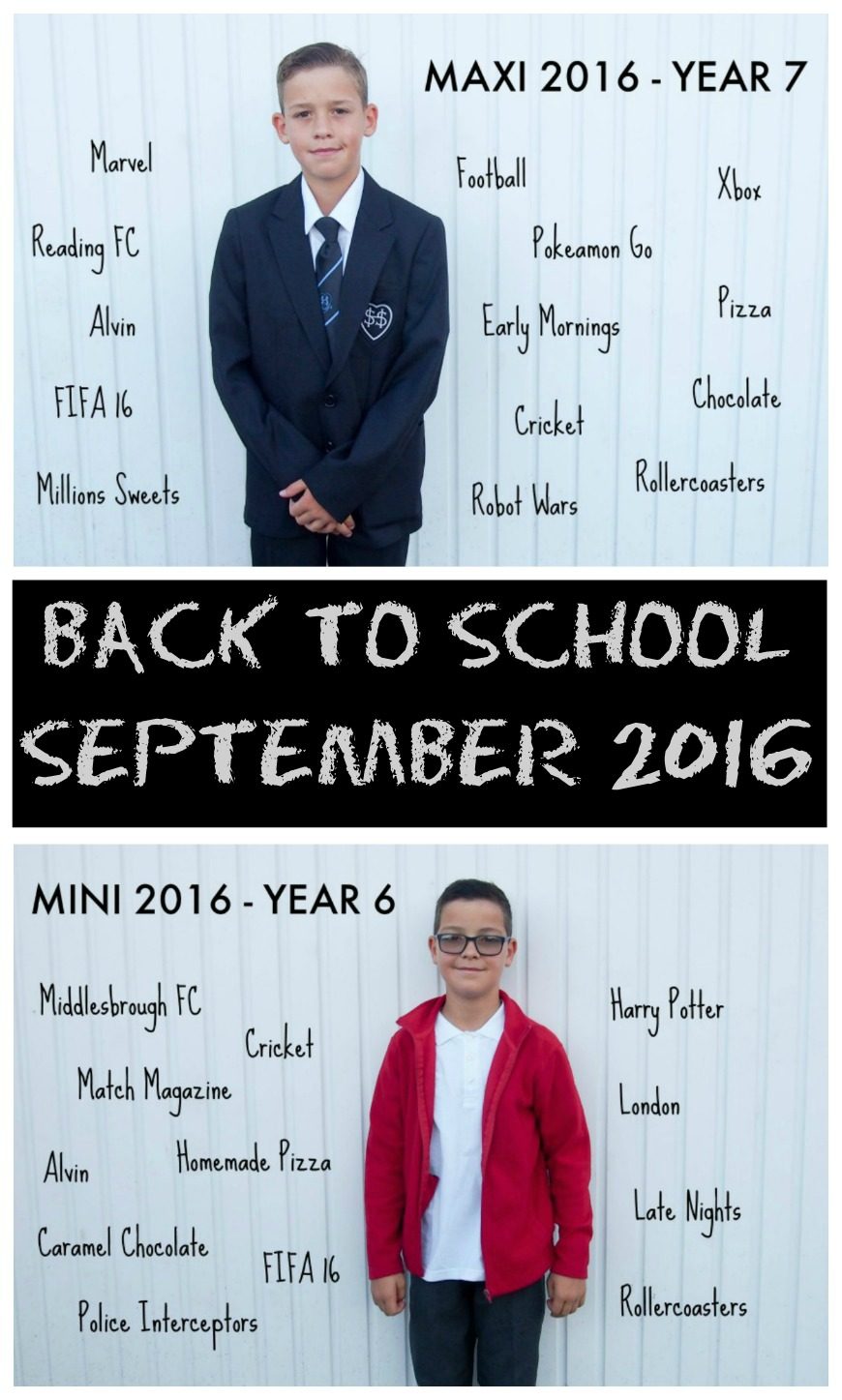 I love doing the boys likes as I can look back on them each year and see just how they have grown and how things have changed or in a lot of cases stayed the same!