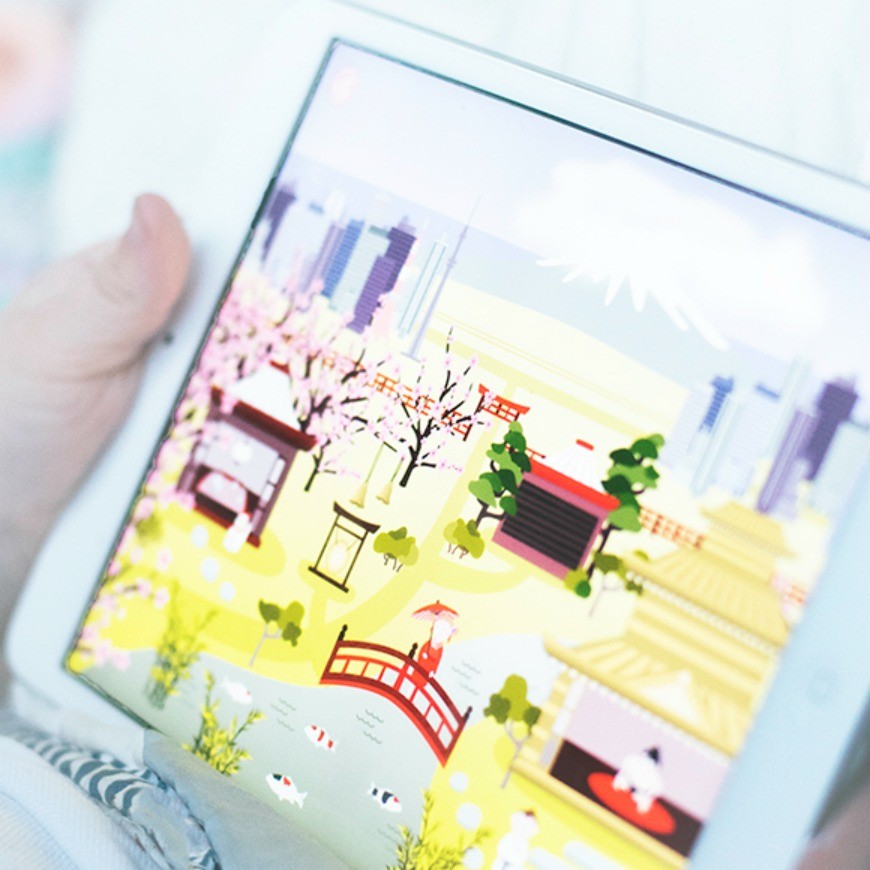 After visiting Walt Disney World in Florida on an airplane and seeing above the clouds, then the South of France last year, my boys have begun to realise just how big this World of ours is.  Jensen bought a first atlas with his birthday money so that he and his brothers could plan where they wanted to visit.  After learning about Antartica at school, I’m slightly worried I might need to buy some thermals but I do love that they are interested in geography – because I wasn’t.  I became geography co-ordinator at school after two years teaching and I was more than terrified. 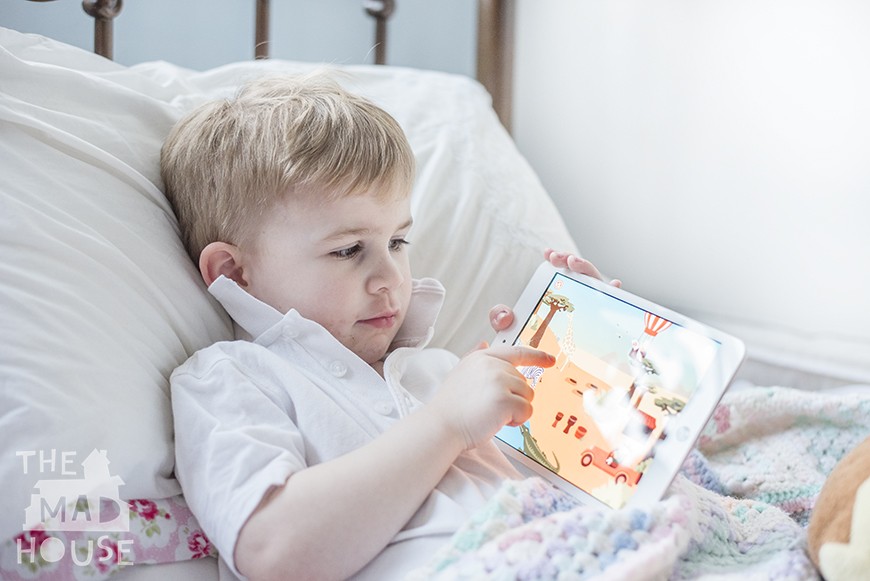 Geography, I thought – places, names, rivers, soil – it didn’t sound exciting, and I had no idea what I was doing, until I really began to understand what geography is. It’s not a map [although they’re brilliant]. It’s people, places, and feelings.  It’s cultures and experiences and weather and climate – it’s our world, our everyday…wherever that might be happening. 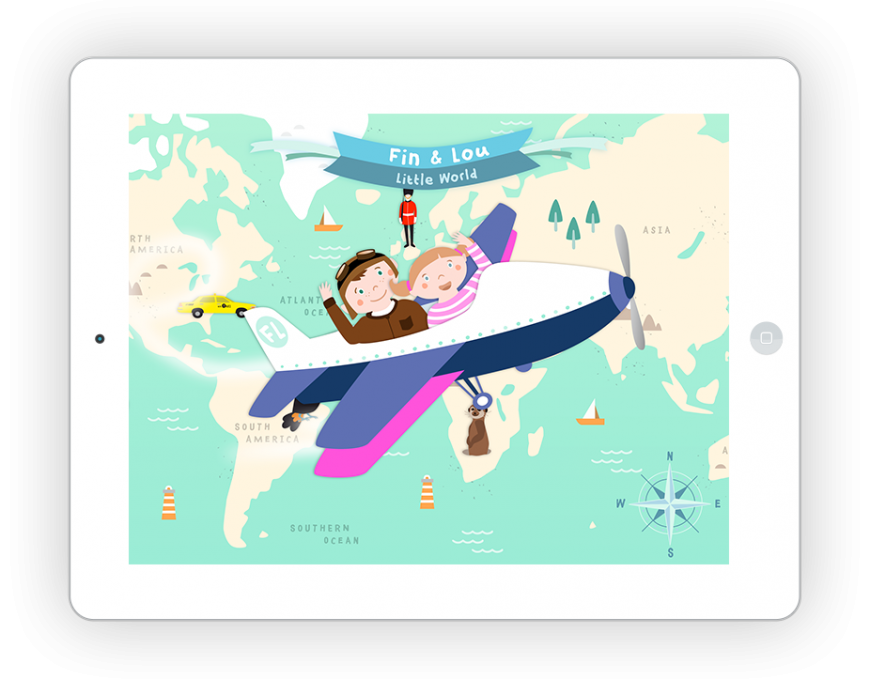 Jen asked us if we would like to review Fin and Lou’s Little World App as my boys love finding new adventures to embark on, especially when the weather won’t let them explore the outdoors as much as they’d like. 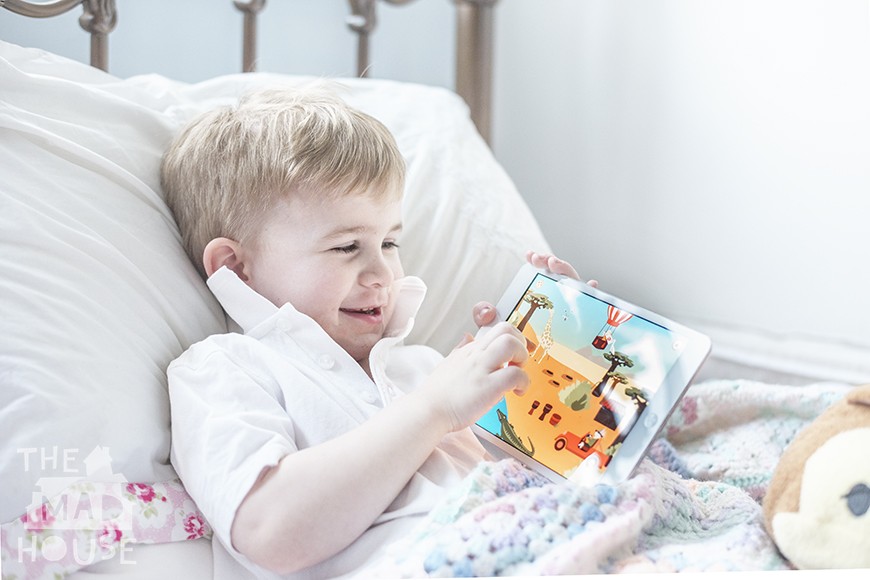 First, the price.  For £0.79 there’s a little piece of our world to discover in the app – initially London, Japan and the Kalahari…and the North Pole!  For an additional £1.49 there are three more destinations – Tahiti, New York and Rio.  As a family we spend on average £2.50 per app and so this is exactly as I’d expect and as it’s educational, I would be more than happy to pay. 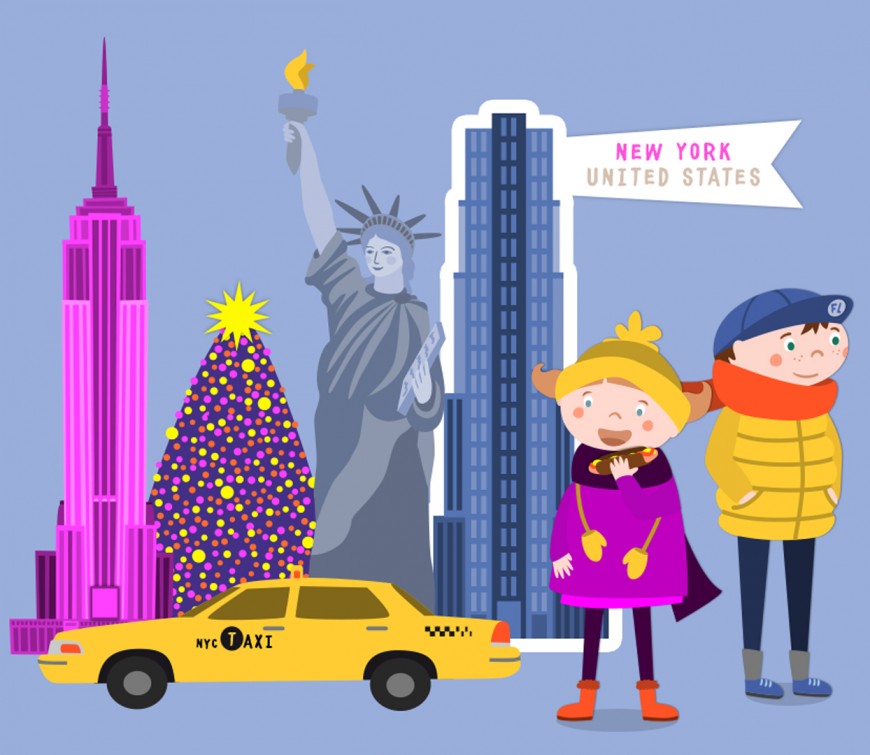 The app centres around two little people, Fin and Lou, who travel the globe discovering new cultures and climates.  Little travellers on iPads and tablets can explore alongside them, clicking and learning as they go. 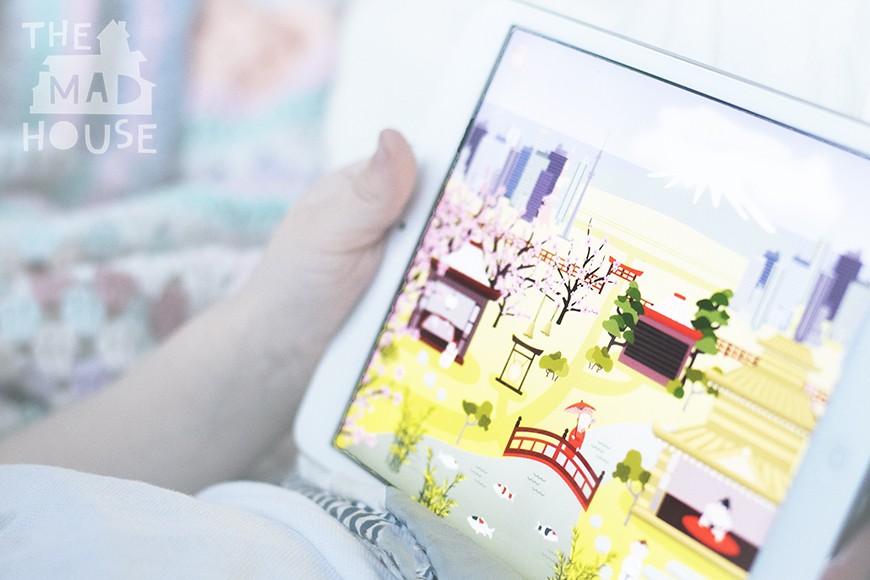 So, what can we find at each stopover that Fin and Lou, and your little adventurer make? Sounds [Big Ben chiming], animations {some quite cheeky ones!] and some little souvenirs to virtually take home [I wanted the mug from London].  I tried to encourage my boys to discover more about Rio for the upcoming Olympics, but time and time again they were drawn to Japan to see the cherry blossoms and the Kalahari – and if you have a four year old, you’ll pretty soon discover just why they love the Kalahari visit so much… 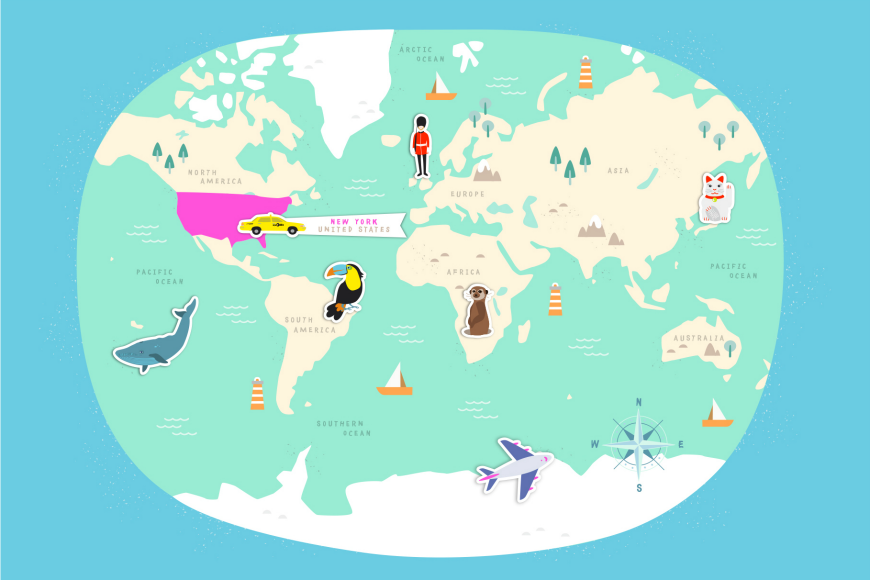 Together with Fin and Lou, your little people can virtually backpack their way around the world at bedtime, and thanks to the diary entries – which are available in six languages –  it provides a little bit more geographical knowledge whilst they’re playing. 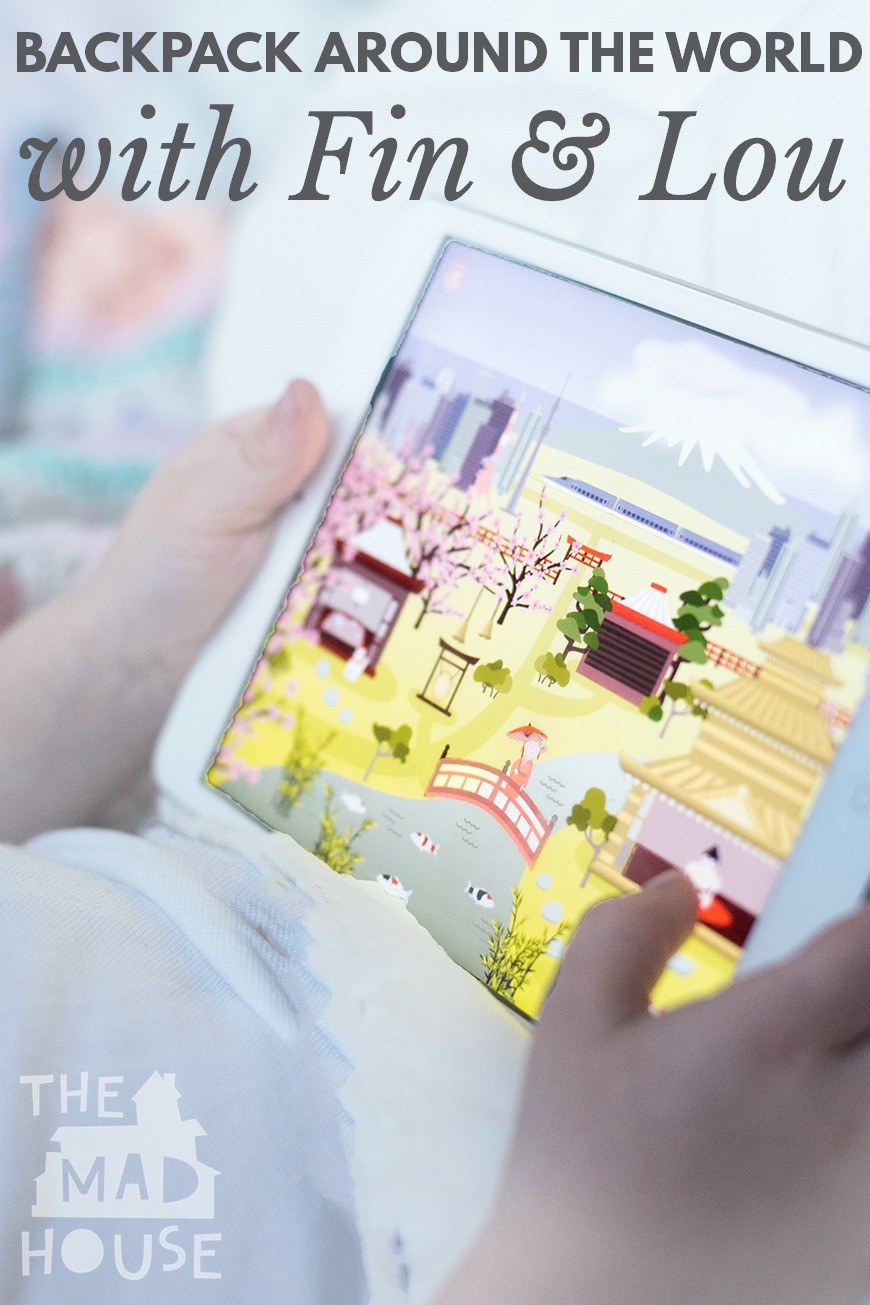 You can download the app here and if you want to find out more about the stars of the app, Fin & Lou, pop over here for a look: http://finandlou.com 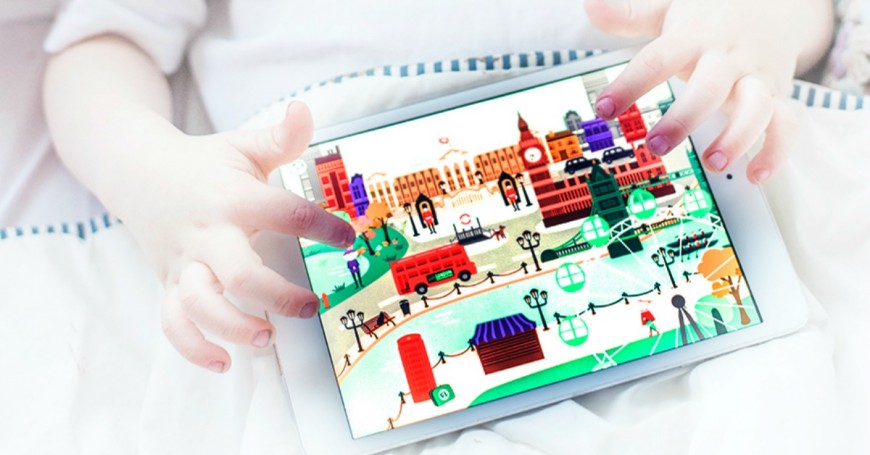 6 thoughts on “Backpacking from your bedroom with Fin and Lou”