Anyone who has tween and teen boys knows the way to their hearts is through their stomachs and one of the ways that I get them out of the house and doing something with us as a family is the promise of food.  My boys’ are also big fans of a BBQ, so when you add the two together it really helps get them to do family stuff. 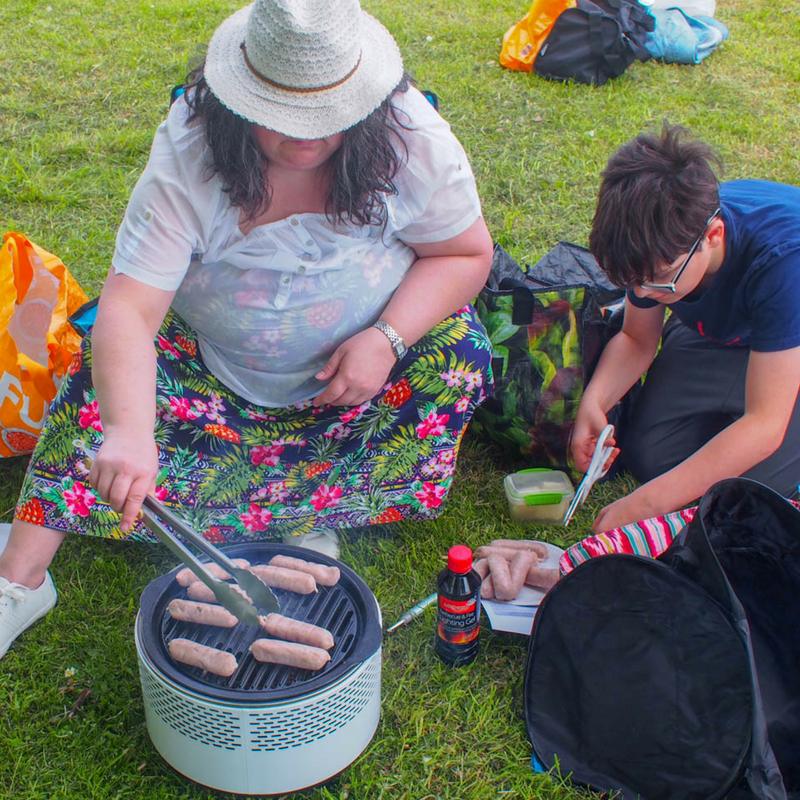 We are so lucky where we live as it is 3 minutes drive from the beach and about 10 minutes from the North Yorkshire Moors. We also love about 40 minutes away from Dalby Forest and all are great places to go with the boys.  They can let off steam, enjoy playing with the dog and I can sort out a picnic.  I am not going to lie, it can be hard to get the boys to stop what they are doing (get them off the XBox), however, once they are there they always have a blast. We call this failure to transition and I will do anything to make it easier and I am not immune to a spot of encouragement (or blackmail as they call it) in the form of offering them a BBQ.

Having tried portable BBQ’s in the past I am going to admit that we just tended to buy the disposable ones when e were going on a picnic or camping, but we were offered an Al Fresco Smokeless BBQ Grill to review, so decided to put it through its paces.  The BBQ is billed as the next innovation in charcoal cooking is ready to cook for up to six people in less than five minutes and uses up to 85% less charcoal than conventional barbecues. 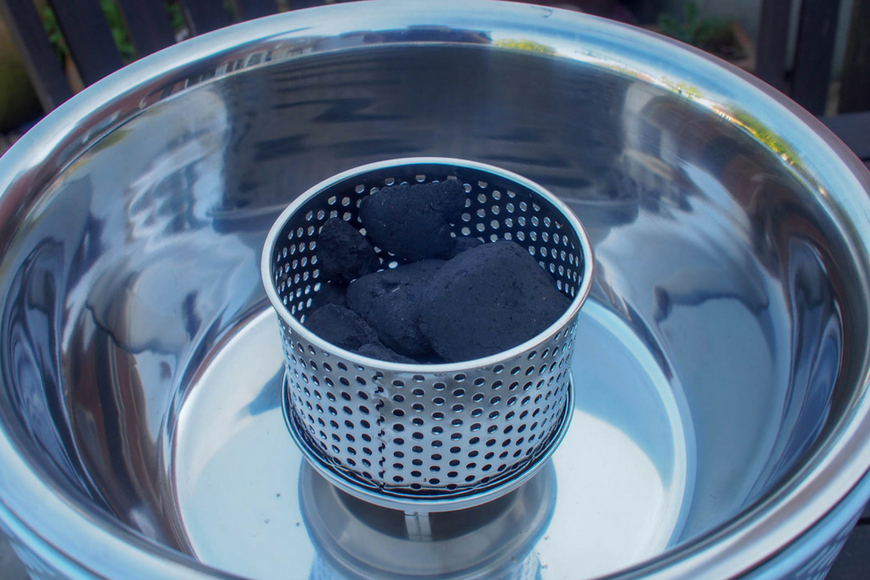 We cook with charcoal at home and the husbeast is the main BBQ chef, but when we are out it is over to me to cook.  The Alfresco Smokeless BBQ Grill only weighs 4 kg (and over 2kg of that is the cast iron skillet) and only takes 250 grams of charcoal briquettes to offer between 40 and 100 minutes of cooking time.  It also comes with its own carry case. 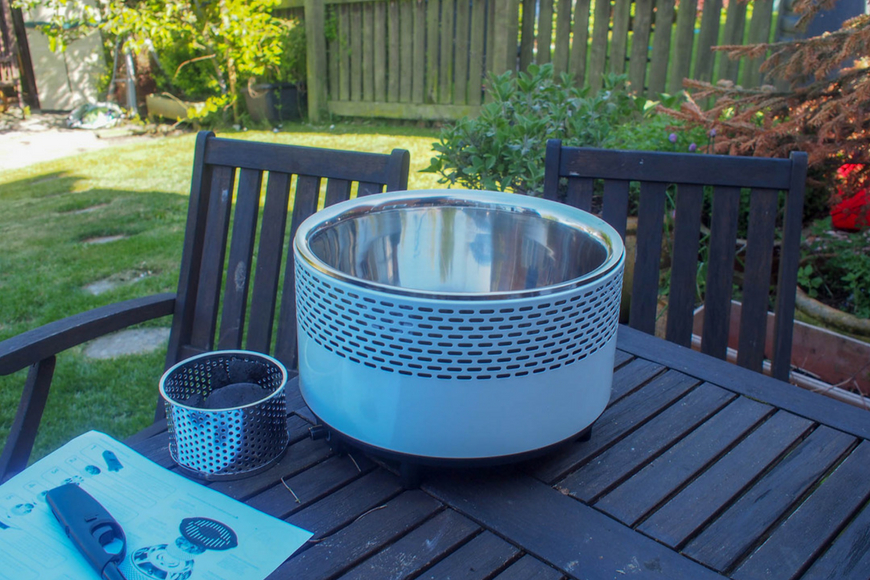 The heat is regulated by a small battery operated air flow system which once you get the hang of it is super easy to use. it is brilliant for using in any environment as it is cool to the touch on the outside. it is also super easy to clean when you get home as all parts except the fan can go into a dishwasher. 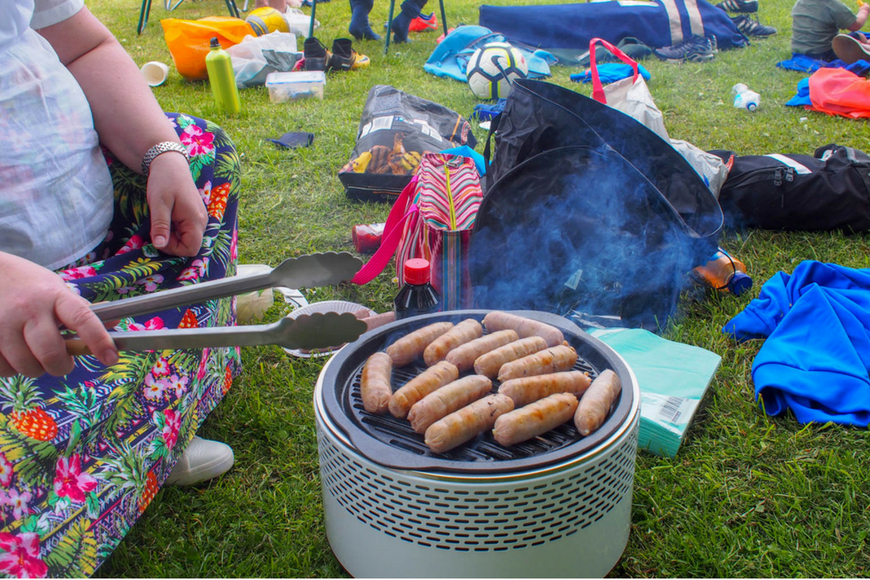 We decided to really put the Al Fresco Smokeless BBQ Grill to the test.  I took it along to a football tournament for Maxi’s team and cooked sausage sandwiches for fourteen hungry 13-year-old boys. 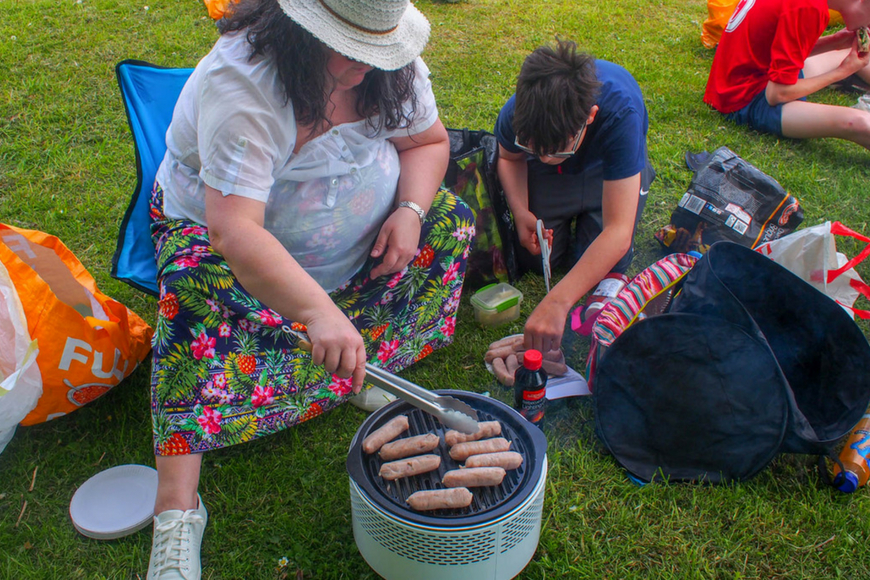 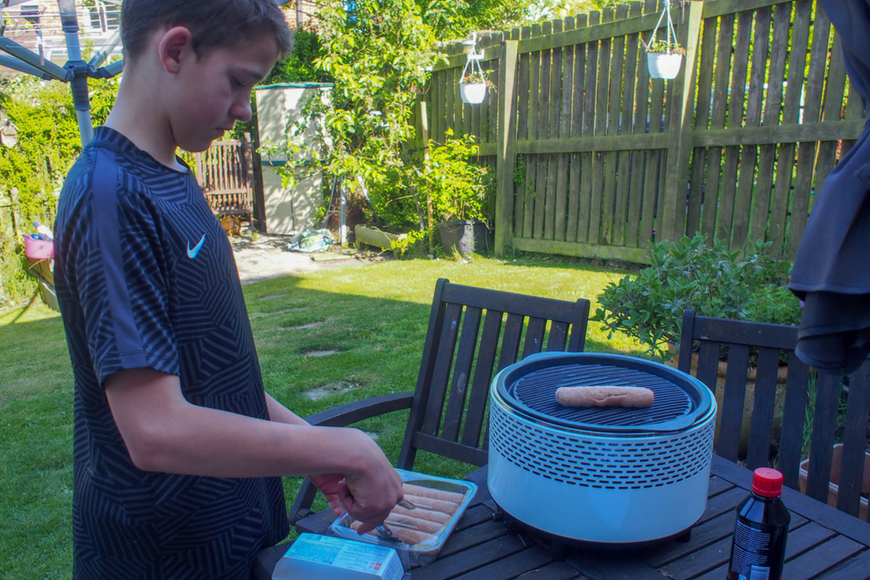 So as you can see I really loved the BBQ once I got used to regulating the head, which takes a little while.  It is also fabulous for teaching your children to BBQ on as there is less likelihood of flares with the coals being covered.

If you are regular campers or caravaners then this is a great piece of kit that you will get a lot of use out of.  I am really looking forward to a good summer so we can take it out more. 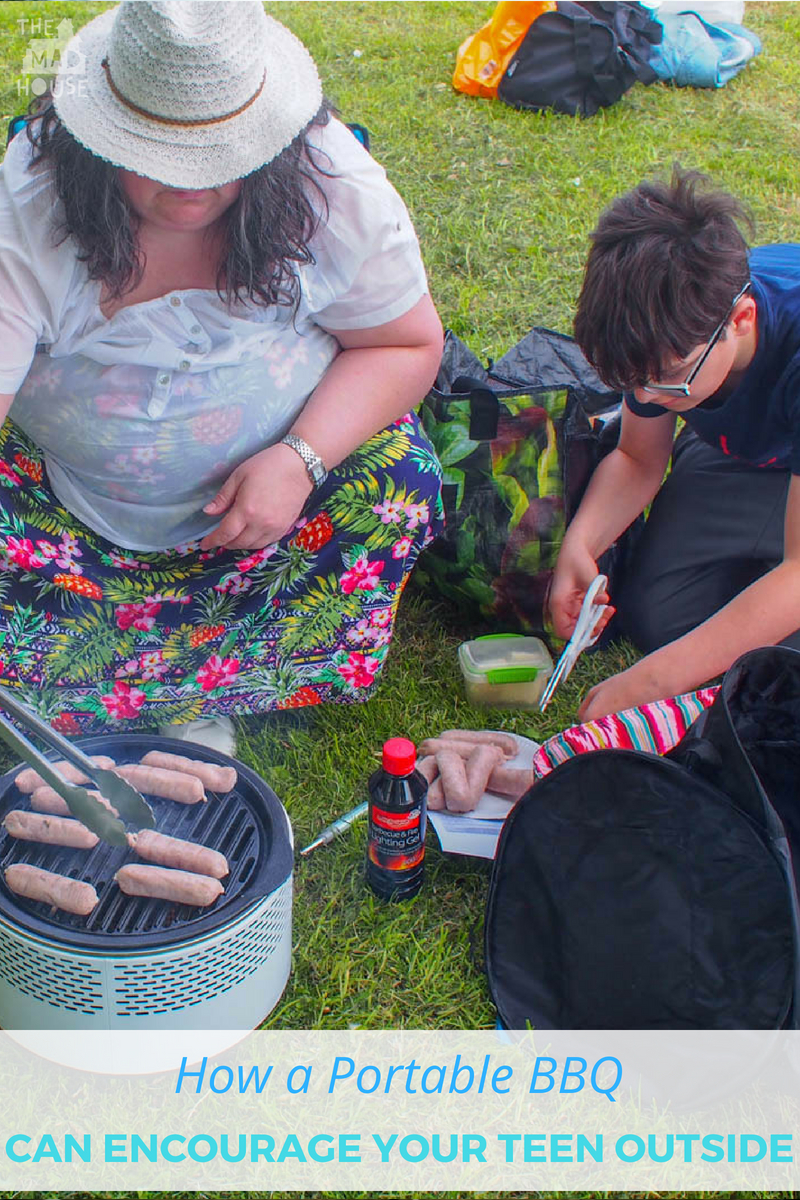 Disclosure: We were sent an Al Fresco Smokeless BBQ Grill free of charge for the purpose of this blog post.  You can buy yours online at Camping World and Wayfair (RRP of ~£99.99) – However, it is currently under £40 on Robert Dyas.