Do you love a good Twitter Party?  You know we do and we’re excited to host a party about how to prepare for the big match with Coke from Tesco!  On Tuesday the 10th of June at 1pm BST, please join us for the #BigMatchPlanner Twitter Party where we’ll be discussing your fun FIFA World Cup plans and giving you a chance to win prizes! 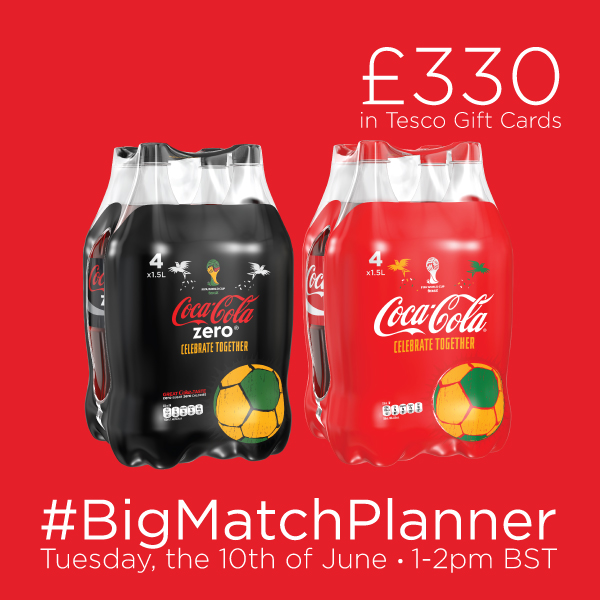 With two football mad boys and a football mad husband, I know that they are going to be glued to the TV over the Fifa World Cup, so I am either going to have to join them or be a little sad Jen all on my own, although I am planning on getting some crafting done during some of the games! 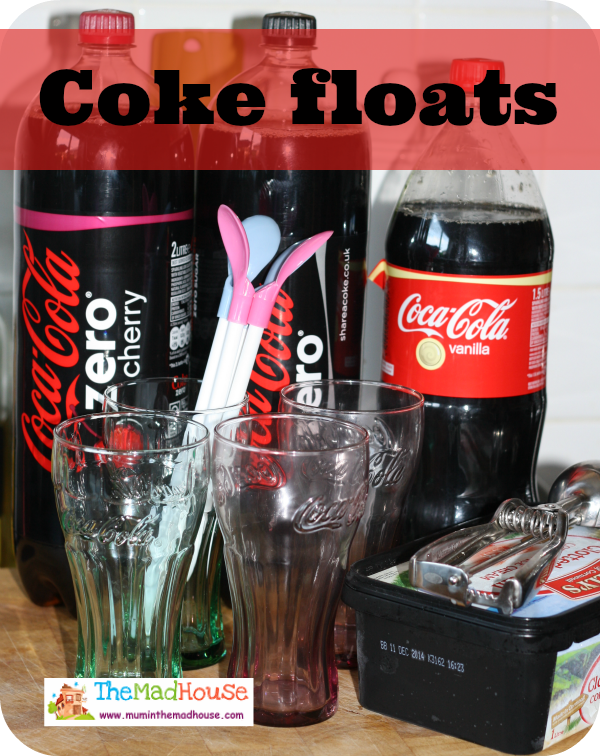 I have always had a thing for Coca Cola and the boys enjoy the occasional coke float (everything in moderation), we are going to be be celebrating the World Cup with a coke in The Mad House and I would love for you to join me in celebrating at the #BigMatchPlanner Twitter Party.

Join me and RSVP for the #BigMatchPlanner Twitter Party on SoFabChats!

How To Participate In A Twitter Party on SoFabChats!

TIP: Want to win Twitter Party prizes? RSVP by clicking on RSVP button before you join the party, follow everyone on the Party Team, and tweet with the party hashtag during the party to be eligible!

TIP: Special deals and brand coupons? Keep that options checked when you RSVP for the party!

TIP: Where to find Twitter Parties? Check out the SoFabChats Twitter Party Calendar to find more fun parties to attend!