Did you have the perfect birth?  If you asked 100 mother’s this question, I bet most of them would say they didn’t.  But what is the perfect birth?  For each person, it differs.  If you had asked me before my boys were born I would have said “one where the mum and baby are both healthy” as I am sure lots of first time mums to be would. 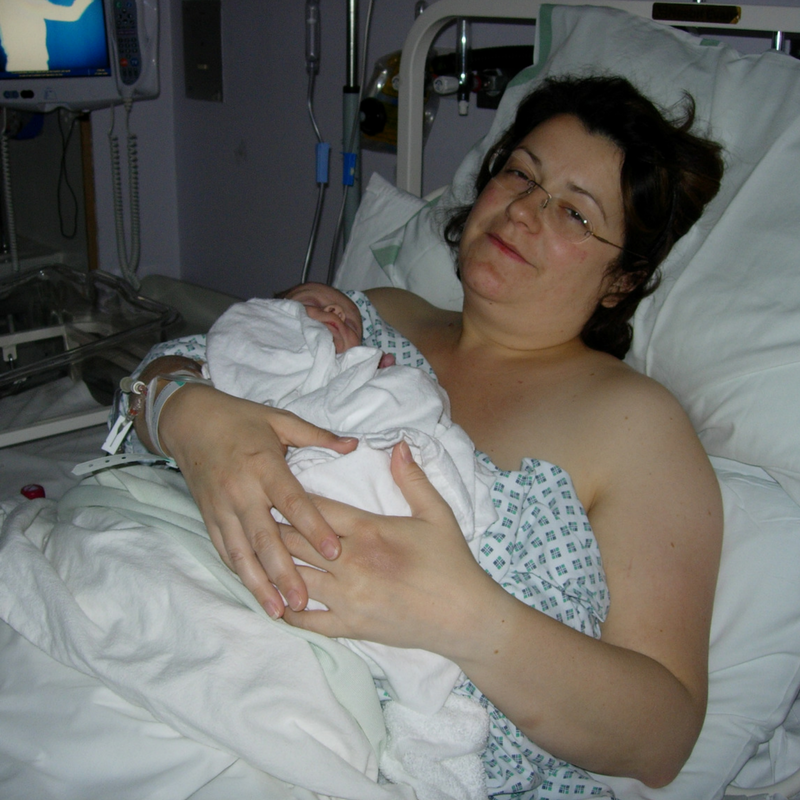 However, even though I had two perfectly healthy babies, I never have the perfect birth or what I perceived to be the perfect birth.  I never really felt I gave birth to either of my children.  Maxi was born by a crash section, which was traumatic, unexpected and still gives me nightmares 12 years later.  Mini was born by an emergency section at 37 weeks after a pregnancy which made me feel pretty mentally unstable and at one point saw the hospital and midwives insisting I saw a physiatrist and me signing myself out of the hospital against their wishes only to be taken back by my husband 2 hours later! 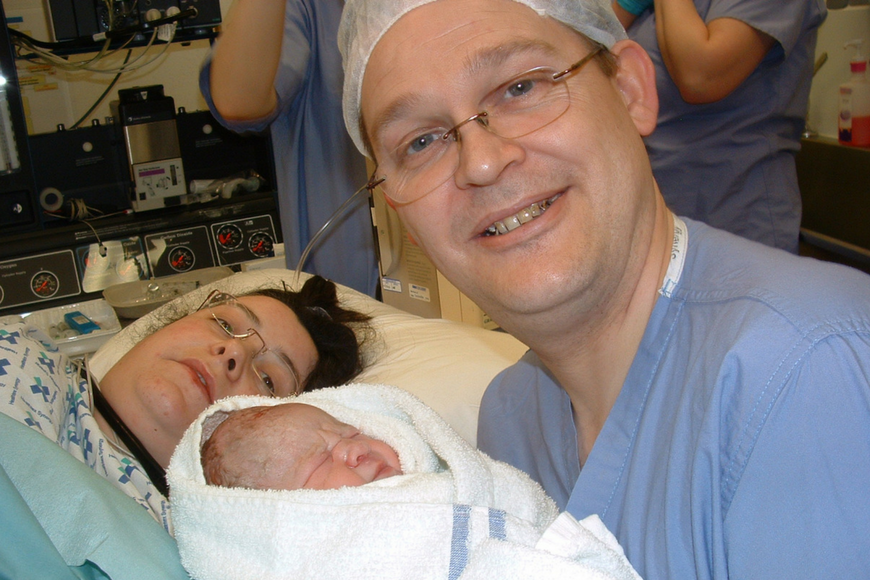 For the longest time, I felt less of a woman for having failed to have natural and calm births.  I never felt empowered by the birth experiences I had and I tried to push that to the back of my mind by reminding myself that I was lucky to have two happy outcomes and tried to stay focused on that.

And you know what, for years that worked.  I was so busy wrapped up in trying to be the best mum I could be that I didn’t give myself the chance to think about it.   In reality, I had built a protective shell around that part of my life.  I avoided talking about births, I avoided watching programs such as One Born Every Minute and I didn’t put myself in any situation where births were discussed and I thought it was working.  However, these things tend to creep up on you when you least expect them to. 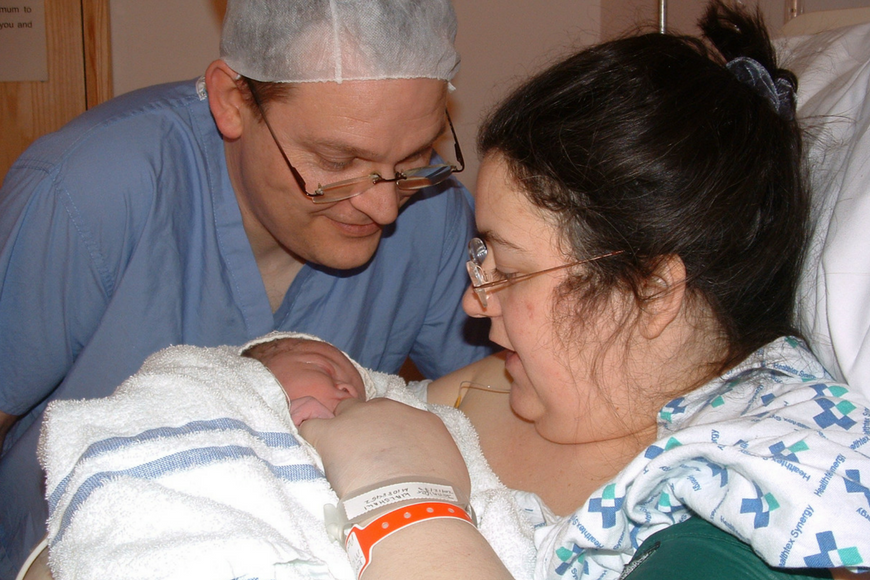 It turns out that now is that time.  All the unresolved feelings I have from the boys’ births have come to the surface and they were haunting me day and night.  Yes, I know that sounds so blooming self-centred and well, makes me seem so self-involved.  But I am not.  At least I don’t thinkI am.  Usually, I am a positive person, who has a hand on her demons. 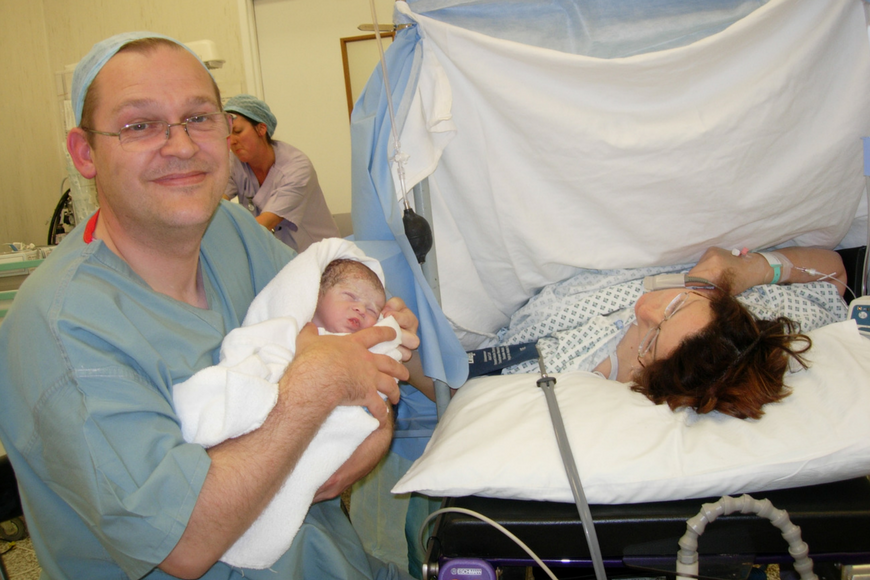 But rather than deal with my birth memories, I have locked them away and tried to throw away the key in the hope that they did not see the light of day and that hasn’t proven healthy.   You see the thing was I didn’t think my births were traumatic enough to warrant this feeling.  It wasn’t as though I was left with physical issues just the disappointment of things not going to plan. 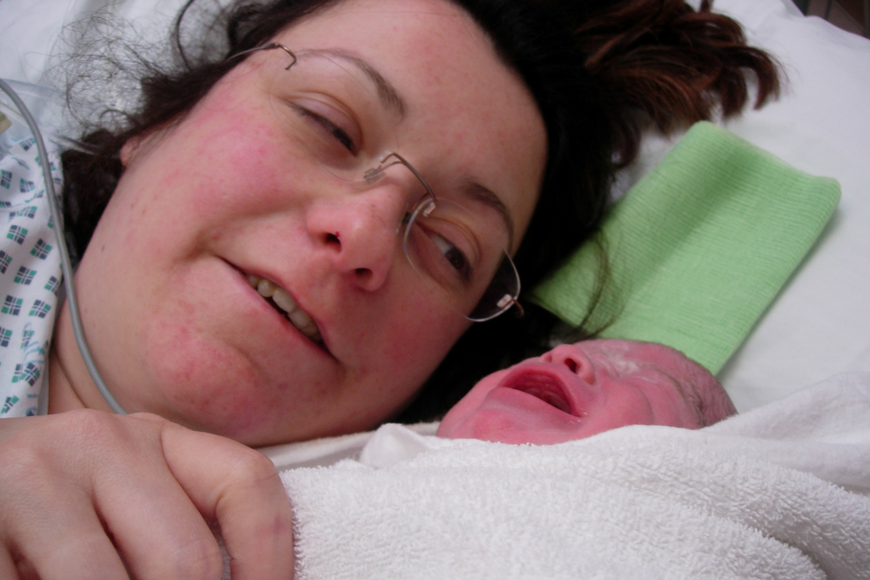 Talk about it.  Giving myself the permission to discuss my feelings and why I felt that way was what a big healer.  I talked to my husband and to friends and rather than dismiss me as being daft wanting to talk about it all these years later they listened.

I accepted that guilt is the strongest emotion and you know what, it is OK to feel guilty, but I didn’t do anything wrong and shit happens!

I was worried that these feelings would dominate my every thought if I let them out, but rather than do that acknowledging them diminished them.

Knowing that it is all relative has really helped.  Just because I didn’t have lasting physical issues doesn’t diminish the fact that I didn’t have the birth I expected. Also, the manner in which I gave birth hasn’t affected the way I raise my children or how good a mum I am.

Ask for help – there is no shame in asking for support, even years after the birth.  There are some fabulous places to get help including Your GP, The Birth Trauma Association and Mind. 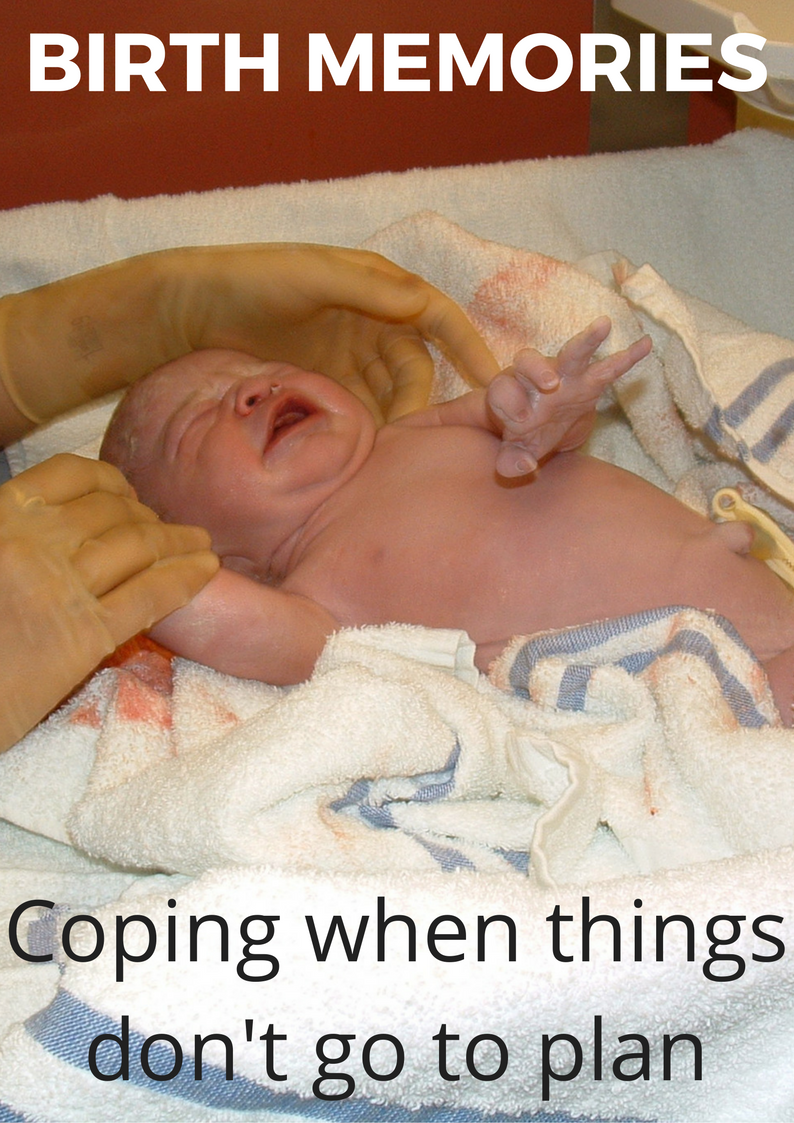 Did your birth or births go to plan?  Do you feel cheated or robbed of the birth you expected or wished you had?