I have two boys aged seven and very nearly six and I remember when they were very small having a conversation with MadDad about the fact that I wasn’t going to allow toy guns in to my home.  I was determined that they would grow up in an environment that didn’t promote fighting, death, anger or shooting.  For the first two years of Maxi’s life, he didn’t even know what a gun was, let alone how to use them.  I would not let any program on the TV that had violence on it, no Ben10, no Power Ranger or such like.  I was very clear and if he was ever bought a gun or such it went straight in the bin.

However, we got to a point where anything and every thing became a weapon.  He would use sticks as arrows and swords, duplo was fashioned in to guns and imaginative play revolved around cops and robbers. 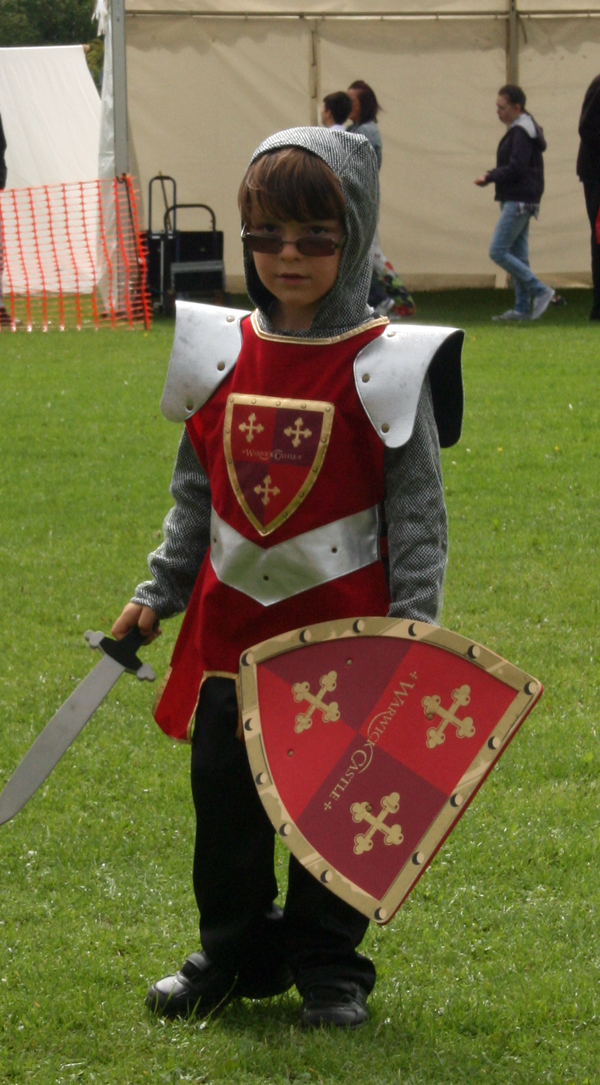 As time went on the boys toys included Playmobil knights, castles and dragons, LEGO police and Toy Story little green army men and I realised that I was trying to swim upstream against my refusal to have these thigs in our home.  The final straw being when the boys were given Nerf guns and I realised that we all had a ball with them.

So we implemented a new plan.  Guns would be allowed in to the house as long as when I was involved in the play they fired “love bullets” and I would smother the boys in kisses and tickles when I shot them.  This has become a fun tradition when in our home.

I can not stop what happens when they are in school or at other peoples home, but I can in my house.  I do not encourage guns and I refuse to let them have access to shooting and war games on the Xbox, Wii or any other electronic devise.  As I believe that introducing them to active violence at this age is harmful and thankfully MadDad agrees.   There is enough real violence and war in this world that I do not wish to trivialise it or normalise it in any way.

I am realistic.  I know that they will role play cops and robbers, goodies and baddies and other role playing and I feel that this is an important aspect of their development, by playing it out they are actually reinforcing any learning about good and bad.  I am a huge believer in the benefit of learning through play and both my boys have had kitchens, cleaning toys and a buggy and babies.  There is nothing stronger in my opinion than learning in this safe environment.   There is nothing Mini likes more than dressing up as a Knight and slaying dragons or saving the villagers!  By not outlawing guns, I can start to influence my children’s attitudes about them rather than just pretend that violence doesn’t exist.

I would love to know your thoughts on guns and children, especially if they are a little older like my boys.

17 thoughts on “Boys and guns”