Just don’t go upsetting my cubs in front of me, as it will bring out the lioness in me.  She has surfaced this week and I am still upset and angry about how my boys, Mini in particular has been treated. 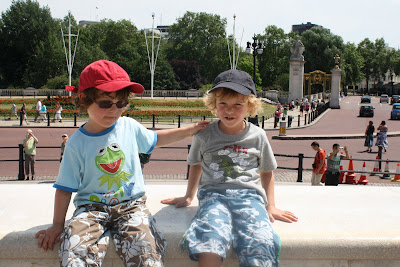 Every Monday there is a youth group at the local church and although I don’t attend church, I want the boys to have experience of church and the fact that this is help in the church itself, rather than a hall really appealed to me, in such that it demystifies such a quiet place.
So I registered the boys and they went for the first time a fortnight ago.  They had a great time, I collected them, no one said anything to me, apart from the fact that it wasn’t on last week.
So we got all ready to go this week, after taking Maxi to the doctors.  We arrived and I apologised for being slightly late (the GP ran over, nothing unusual there) and the boys went to play with their friends, when a lady stopped Mini and told him, he wasn’t allowed to stay.
She brought him to me and told me he was too young and they went insured, but there are other four year olds attending, so I questioned her and said how could mini be too young and the others aren’t?  She then went on to say that it is a health and safety issue and he asked for help in wiping his bottom.  At this point he burst in to tears.  Now he doesn’t ask for help at school and yes occasionally at home he will ask for us to “check” his bottom (to be fait Maci does now and again too), so I said that it was possibly down to him being in a new environment.  To which she responded “we don’t want him here and I have spoke to the Vicar”.  I asked her why she hadn’t telephoned me prior to our coming and that this wasn’t an appropriate conversation to have in front of everyone, but she wouldn’t budge.  She was happy for Maxi to stay, but not Mini.
So I took both boys home with me and it then took me an hour to calm Mini down.  All the time Maxi was telling him he would help wipe his bottom if that was all that stopped them from going.  Mini wanted to know why they don’t want him, what has he done wrong, don’t they like him?  I managed to hold it together until MadDad got in and then that was that I was in tears telling him what happened.
I couldn’t find the Vicars number to discuss this with her, I was far too angry to go back and talk to the Youth group organiser, in fact I am still so upset about the way this has been handled.
I managed to speak to the Vicar last night and expressed my concerns over the way it has been handled and the inequality of it all, but I am waiting for her to come back to me.
And I am stewing, yes Mini is hard work, yes he can be challenging, loud, he doesn’t always listen, he can be cheeky, insubordinate,  naughty, downright infuriating at times, but is this the reason that they don’t want him there?  What have I done wrong?  He does come across as boisterous, but he is also loving, fun and a joy to be with.  I can not believe that they have made their decision based on one session with them.  It breaks my heart and I don’t want Maxi to go without Mini and truth be told, neither of them understand what the problem is. 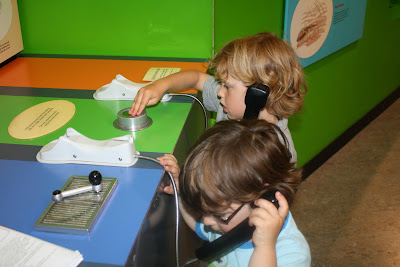 The longer it takes the Vicar to ring me back the more I think about it and reflect on the even, they are better ways to do this, without upsetting me and my children.