Skip to content
Home » parenting » How can you tell when your children have bounced back? (Ad)

One of the hardness things as a mother is watching your child when they are unwell.  It was something that I hadn’t prepared myself for, that utter feeling of helplessness. Wanting to be able to be the one that was unwell and just protect them.  One thing I have learned over my years as a mother, is as fast as they become unwell, they bounce back even faster. 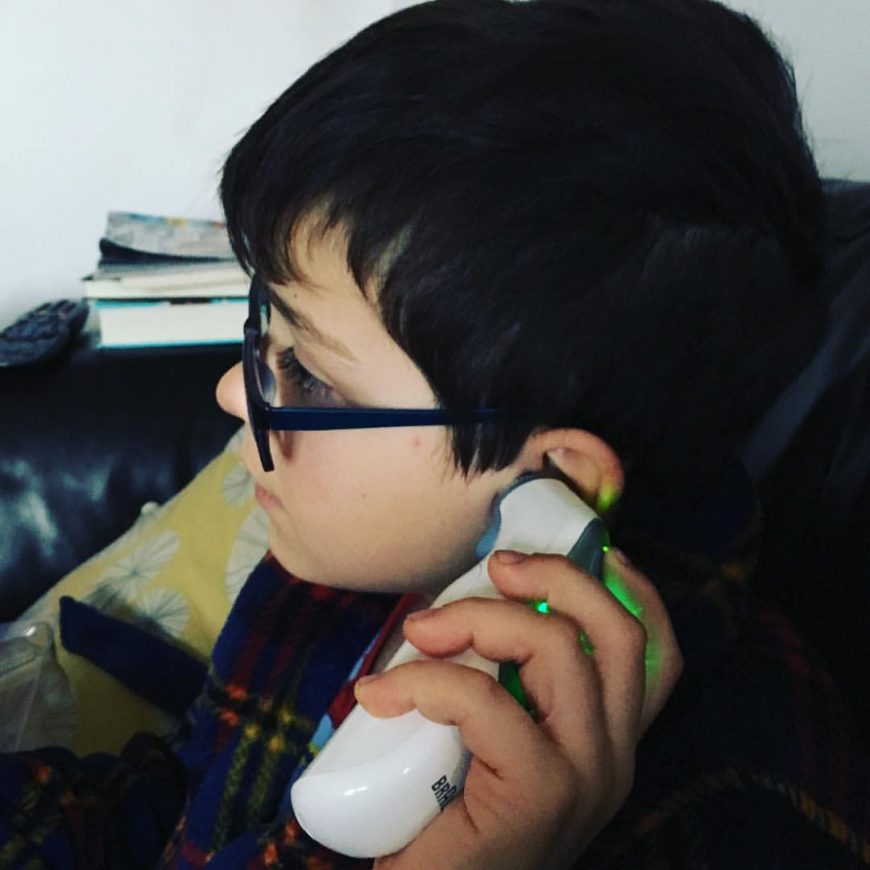 I am really lucky that my boys are pretty healthy and hearty and haven’t had any serious illness since being toddlers.  They made sure that we had our fair share of worries about them when they were younger but now they tend to brush off most illness faster than they get them.  You can read all about maxi and his condition that had us running scared when he was younger, but he recovered really well and you would never guess now to look at his, 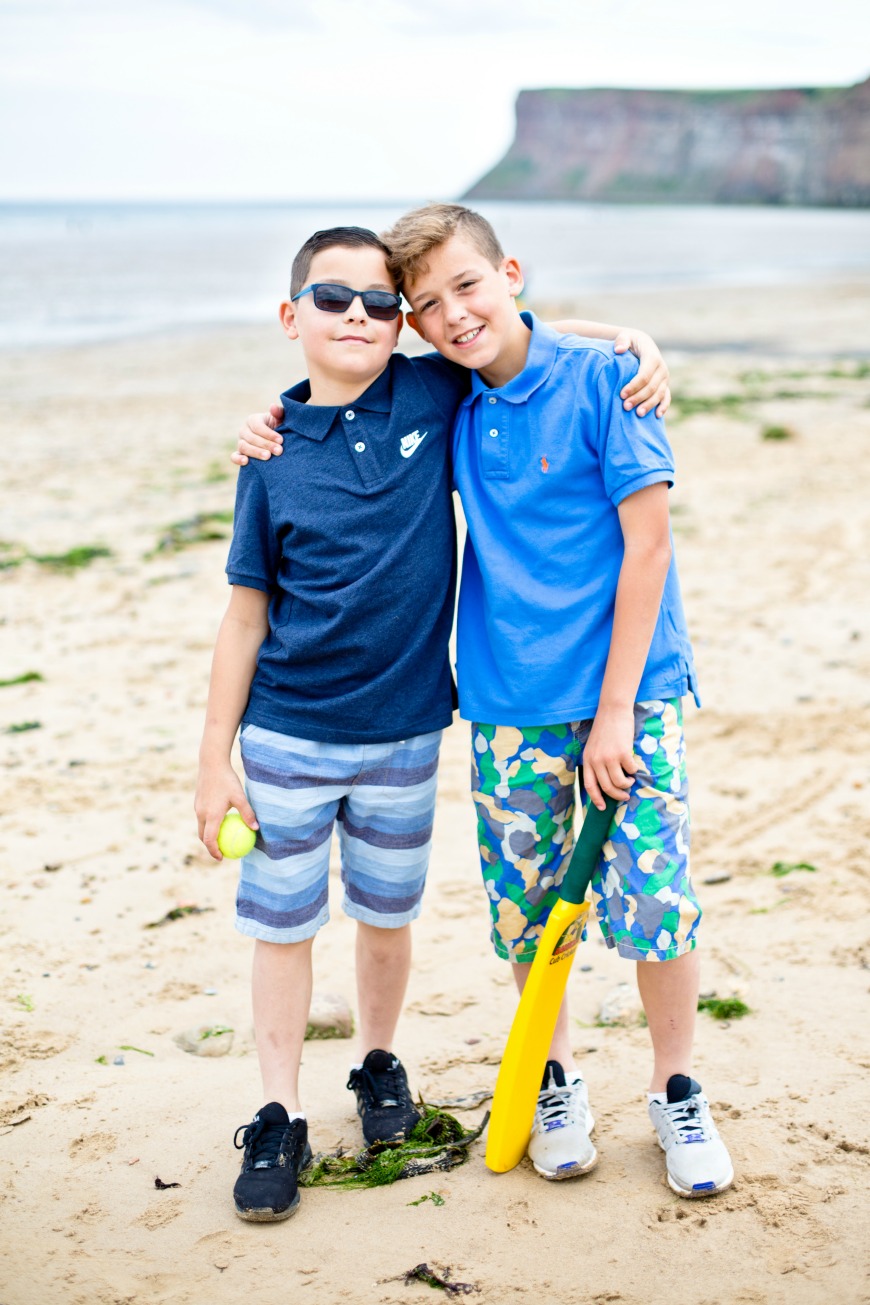 I can only count on one hand the number of times either of the boys have been unwell over the last 11 years.  We have had a couple of bouts of tonsillitis, one sickness bug that swept through the family and a couple of colds.

Then this week Maxi has unexplainable pains in his tummy.  So painful that they woke him up during the night and made me call the doctor as soon as the practice opened up.  However, no reason could be found for them.  So he snuggled up on the sofa under a blanket with a hot water bottle and me.  That is the one thing that is always the same when either of the boys are out of sorts, they want me around.  They need to have been close, preferably in touching distance!

So how can I tell they are bouncing back?  Well for both of my boys it is when they let go of the proverbial apron strings.  When they let me get on with general day to day things and are happy to be left on their own for more than the time it takes to make a cup of tea. 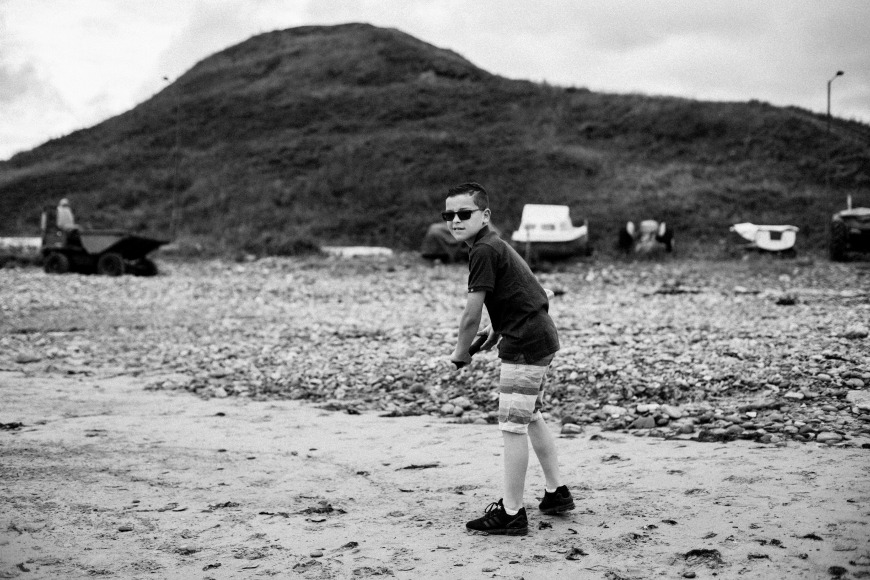 *Disclosure: This is a collaborative post on behalf of the makers of CALPOL. CALPOL® Infant Suspension (from 2 months, weighing over 4kg and not premature) contains paracetamol, for pain & fever relief.  Always read the label.*

6 thoughts on “How can you tell when your children have bounced back? (Ad)”