Well with the laptop still not being well, I have been busy in the craft room.  MaxiMad’s best friend is 5 tomorrow, so with money still being very tight, I have made some presents for him. 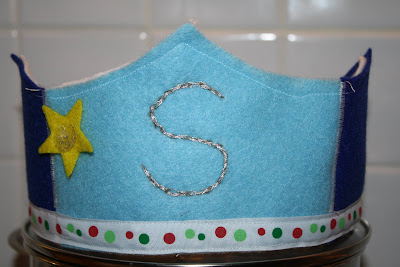 Firstly I made a birthday Crown.  The inspiration for this was taken from Amanda Soules Creative Family.  I now have two for the boys cut out. 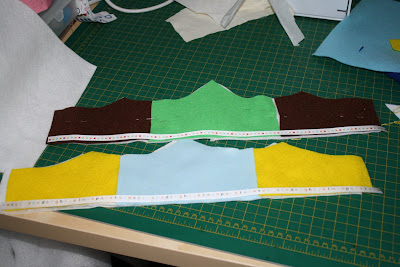 I have also made him a pencil roll and popped some double ended pencils in it. 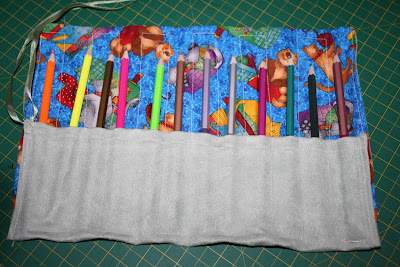 Finally inspired by Beki over at The rambling of an everyday mother, I have made him a monster, I even went to Argos and bought the same tea towels, although mine looks very different from “Moo”.  I am hoping that helps S, as you see he has been having nightmares and waking thinking there is a monster behind his drawers.  So now he has his own monster to help out and scare the others away! 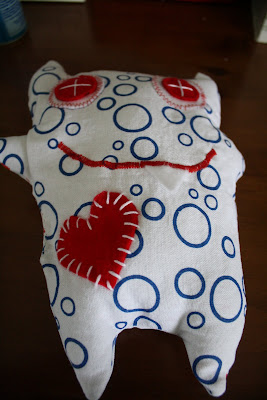 His mum also made some anti monster spray, basically a spray bottle filled with water and a drop of lavender oil and a homemade label.  She also got him a dream catcher to catch all those nasty dreams before they get into his head.  What wonderful ideas. 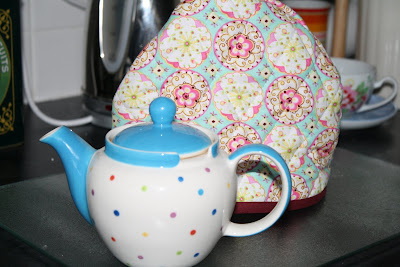 Oh and I almost forgot, I made my first tea cosy, it is so cold (I refuse to put the heating on during the day), that my tea in my little pot has been going cold too quick, so I have insulted it!!

13 thoughts on “Creative update and Nightmares in Children”