I am working with NPower to mark this year’s Carbon Monoxide Awareness Month sharing a personal story about the dangers of carbon monoxide poisoning and giving away a Nest Protect Fire and Smoke Alarm (RRP £109) to one lucky blog reader. 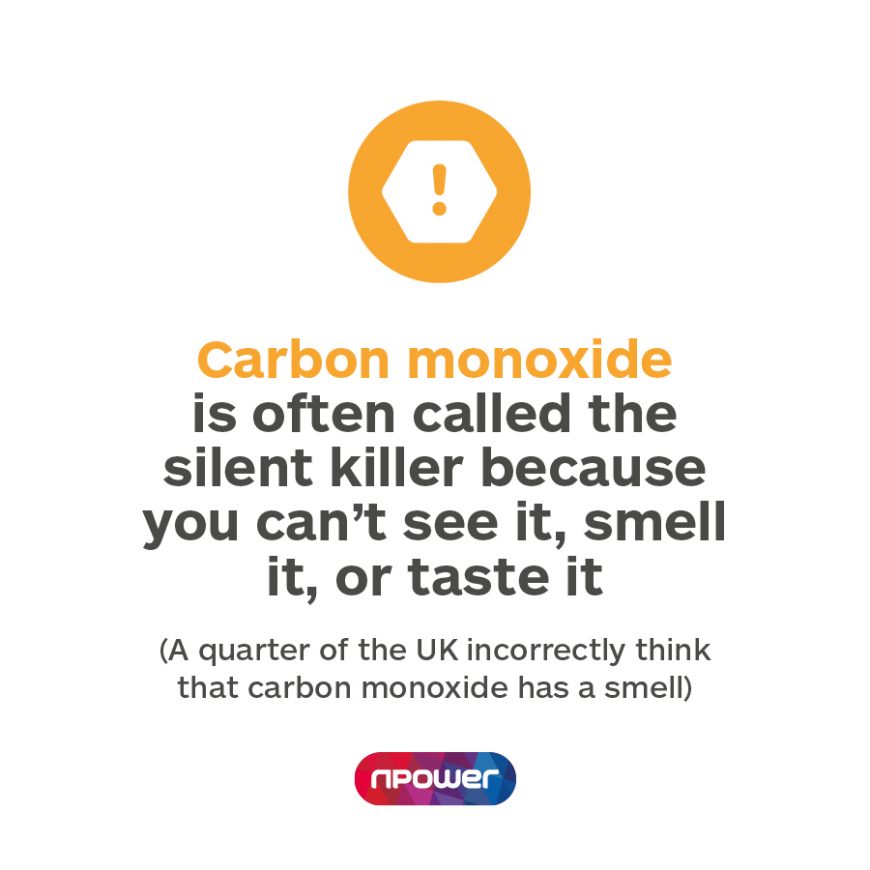 Way back when we bought our first house, the pink palace, so named as every room and carpet in the house was pink including the kitchen.  Slowly we set about doing the house up and being a new house they even paid for an annual check to their boiler.  Then we just continued to live and work until tragically I was diagnosed with a twin molar pregnancy and had to have a D&C.  After the hospitalisation, I spent more time at home recovering and also to be honest I didn’t want to be out as much.  This meant that we were home more than usual.  Now part of the symptoms of my molar pregnancy was dizziness and nausea and these came back in addition to a terrible headache and on top of this I had a cold and then MadDad started to suffer too.  His head hurt so much that he couldn’t even move it without feeling sick and dizzy. 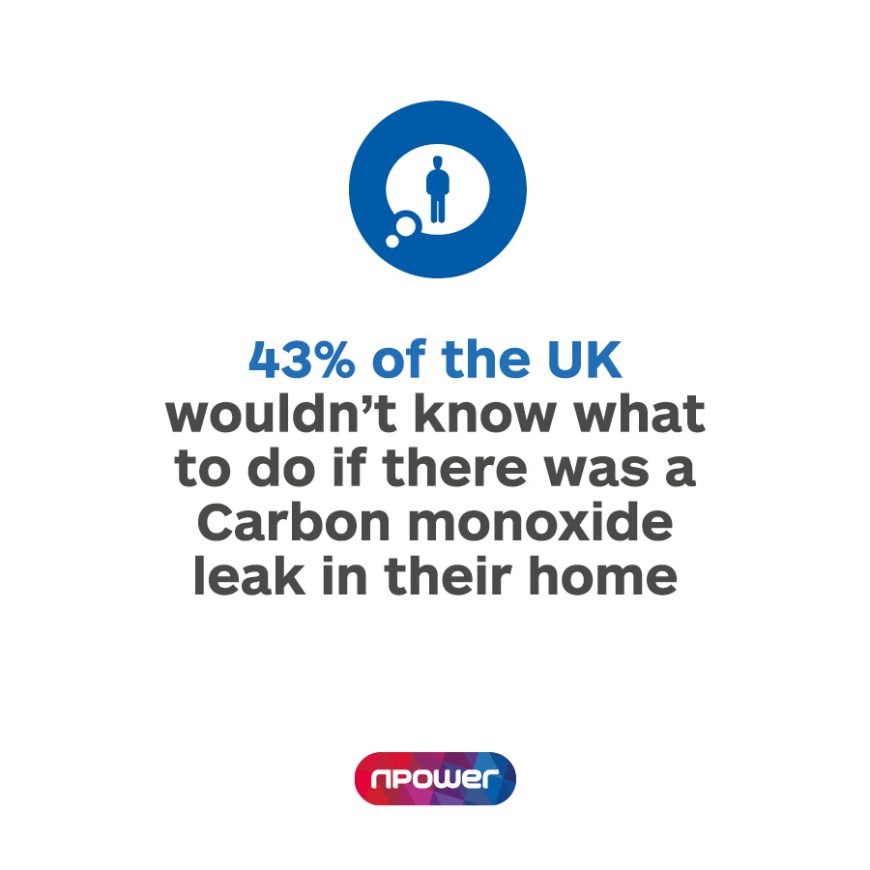 So I had no option but to ring our GP and ask for a home visit for him, as I didn’t drive and he couldn’t drive.  The GP came out to look at the husbeast, but I started to cough and explained that I had trouble breathing which lead to the GP insisting that I go for a chest x-ray.  In can tell you that at this point the husbeast was feeling as though the GP overlooked him when she prescribed some painkillers for his headache!  The ambulance arrived to take me to hospital and he accompanied us.  After a chest x-ray and all that jazz I was diagnosed with pneumonia and admitted, but commented that my headache was much better and the husbeast agreed and he also said that he no longer felt sick and neither did I. 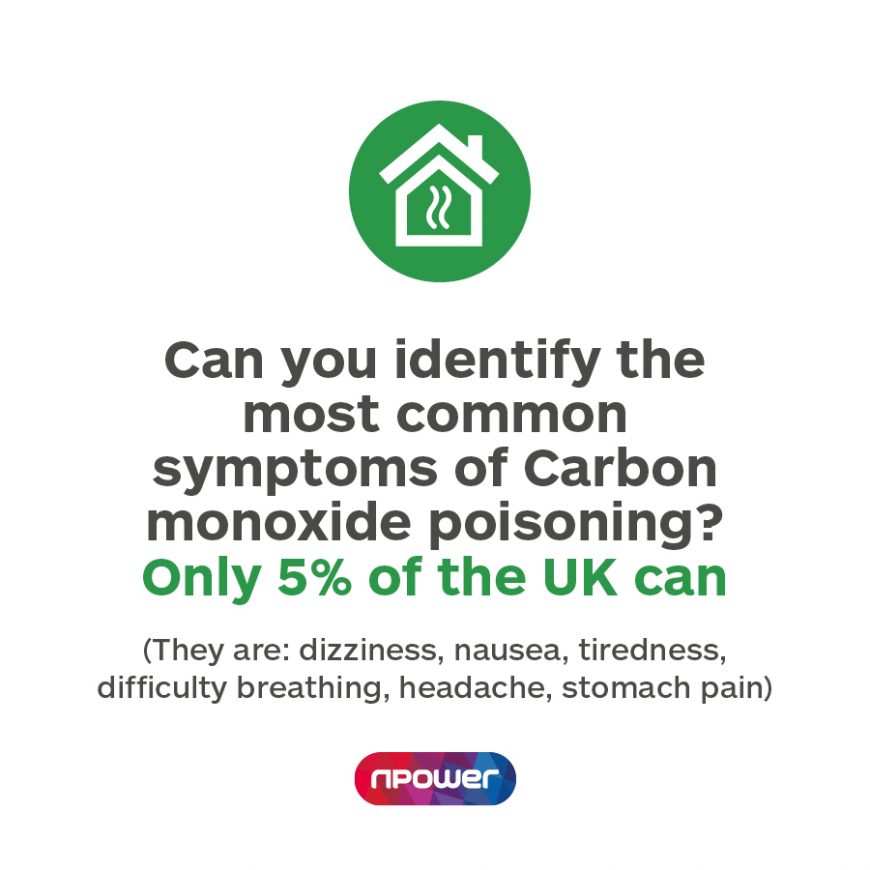 On hearing that I had been admitted to hospital again my Mum and Dad set off from the North East to Berkshire.  To cut a long story short I was in the hospital for a week and during that time my Dad realised that the only time everyone had a headache was when they were in the house – well he was a marine engineer! It turns out that our flue was blocked and we were extremely lucky as carbon monoxide was poisoning us.  I am forever thankful for the GP that day as she started a series of events that meant that we were out of the house and meant that we discovered that our symptoms were only when someone was at home.

I now have two carbon monoxide monitors in my house.  Despite 96% of the UK saying they know CO poisoning can be fatal, less than 5% are actually able to correctly identify the most common symptoms.

122 thoughts on “The Dangers of Carbon Monoxide Poisoning”