Dealing with Starting School is a paid collaboration with Bassetts Vitamins. Starting school and going back to school can be such a big thing for a child and for a parent.  I found both of my boys starting school one of the most stressful and worrying times in their lives so far. It was the first time that they were away from me for any length of time on a regular basis and I was really worried about them. How would they manage, would they eat school dinners, would they catch all the bugs that go round and how would they cope being without me! 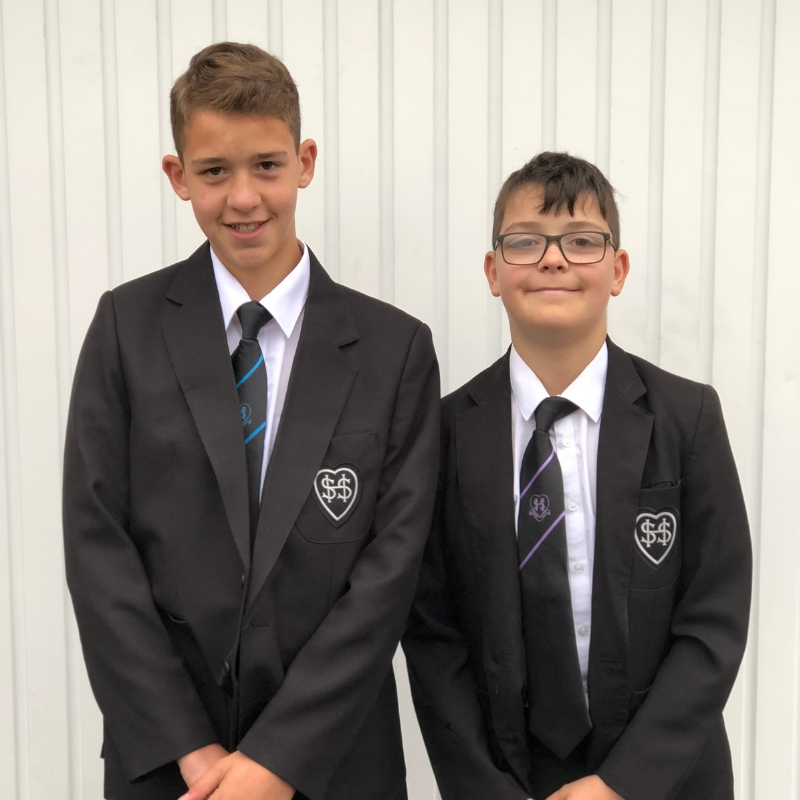 I am not going to lie starting school and returning back to school for little ones can be a hard transition with lots of changes and guess what? They mostly do really well and it is us parents that worry and suffer.  I remember when Mini started school and I was so concerned as to how he would get his lunch, that he was too small to carry a tray and even see what food was being served. In fact, I worried much more about the boys’ general wellbeing rather than the educational side of school. 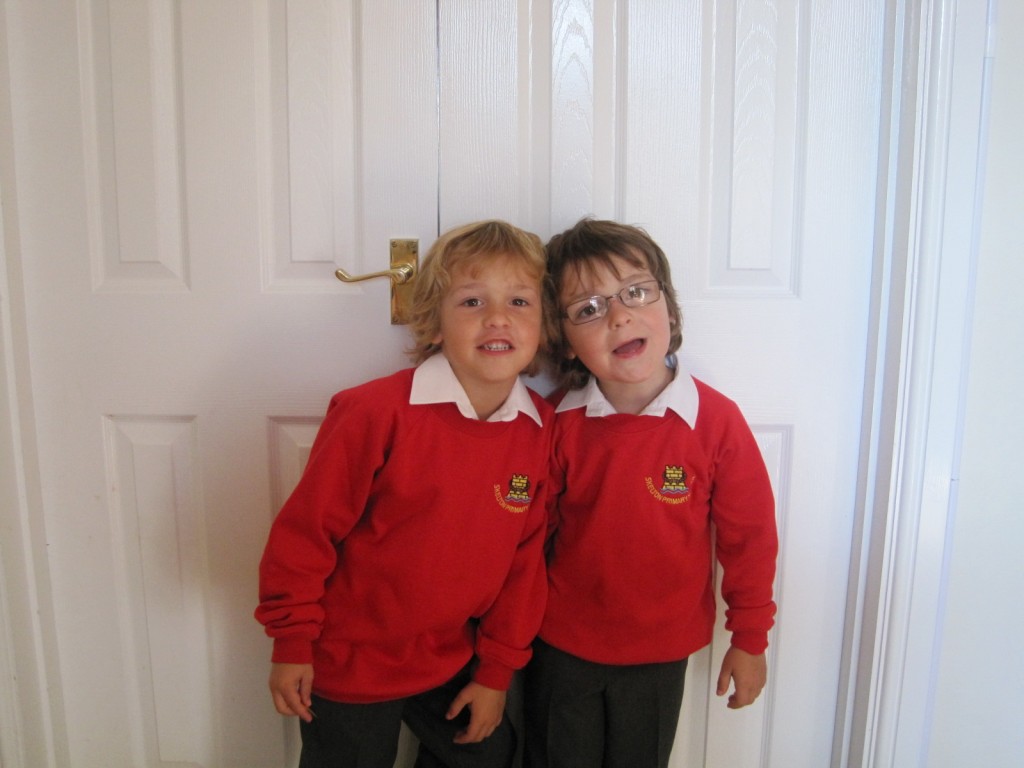 And the great thing is that Bassetts Vitamins understand that these are the sort of things that parents worry about and are passionate about supporting fussy eaters and family nutrition. That’s why Bassetts Vitamins has launched new Omega-3 + Multivitamins Orange Flavour pastilles, tailored for 3-6-year olds. Each soft and chewy vitamin contains Vitamin B6 to support normal psychological function and Vitamin B5 which contributes to mental performance, which helps to support a smart way to start the day, helping kids feel bright-eyed and bushy-tailed whether they’re back at their school desks, in the nursery playground or playing in the sand-pit! 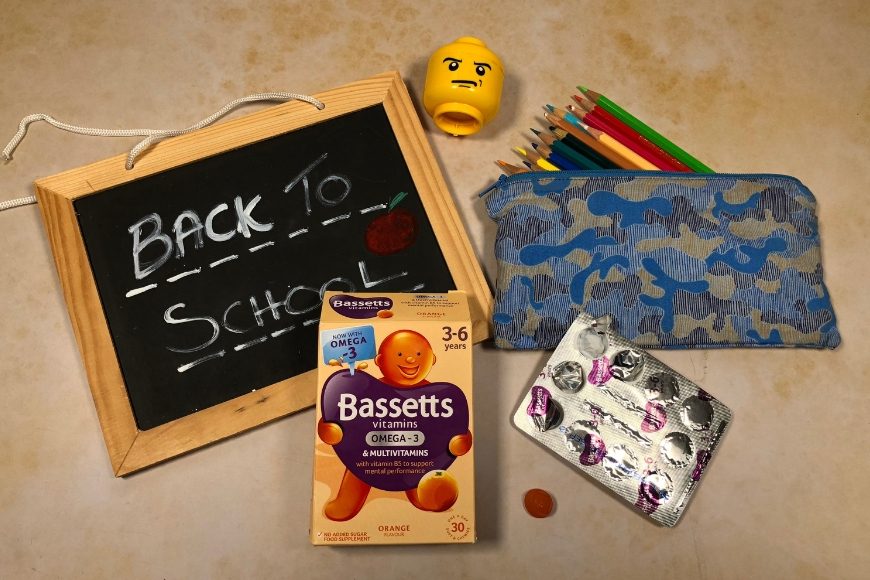 My boys’ have been having a Bassetts Vitamins since we worked with them back in 2016 and I love the fact that they have launched Omega-3 + Multivitamins Orange Flavour for 3-6 year olds with all the benefits of a standard multivitamin but added Omega-3 in a delicious orange flavour. What’s more, it’s been made with natural flavours and colours, and no added sugar they are £5.50 for a pack of 30 pastilles. 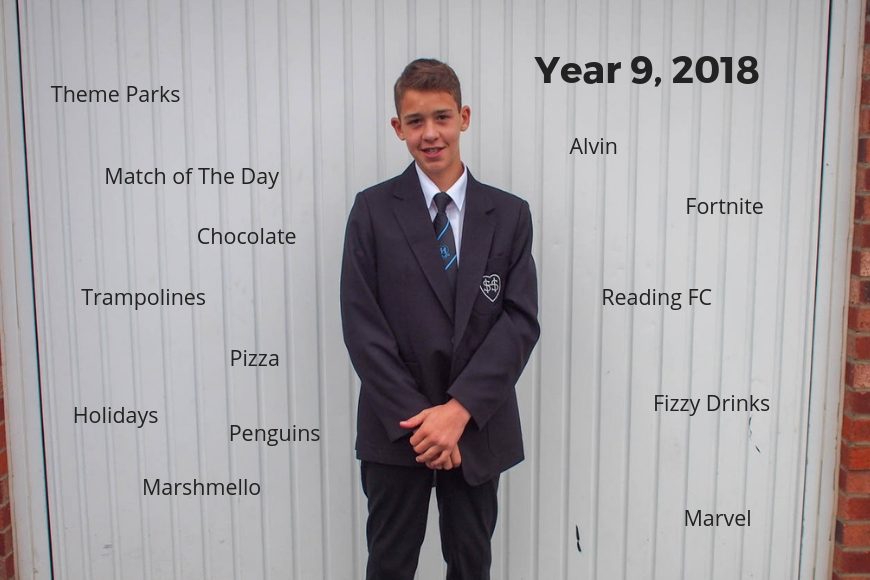 Having tried them and loved them I passed them on to my best friend for her children who also take multivitamins but she was really impressed that these had the added benefit of Omega-3. 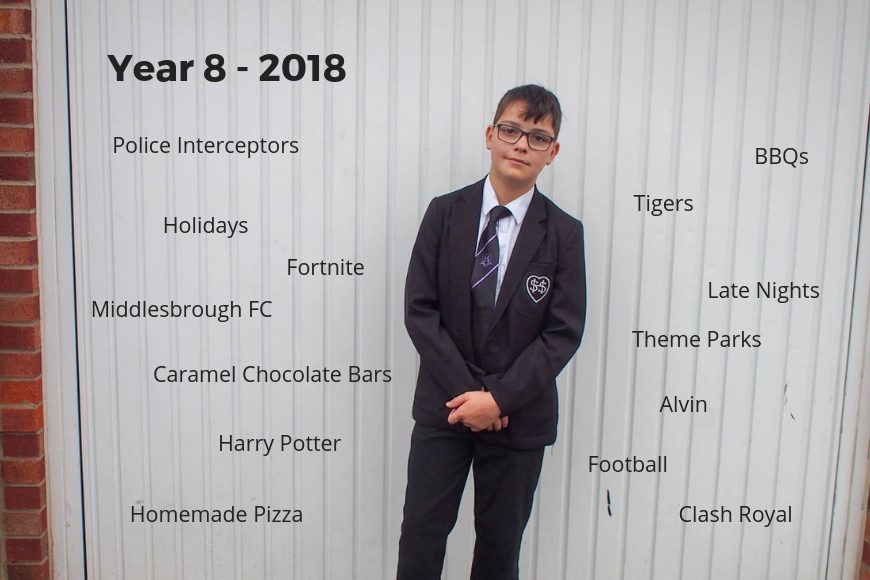 I have lots of other practical tips to aid starting school, but the one thing I am so thankful for always doing is taking a photograph and recording their likes for the year. It is wonderful now they are in year 9 and 8 to look back on all of the previous ones to see how much they have changed and also what has stayed the same! 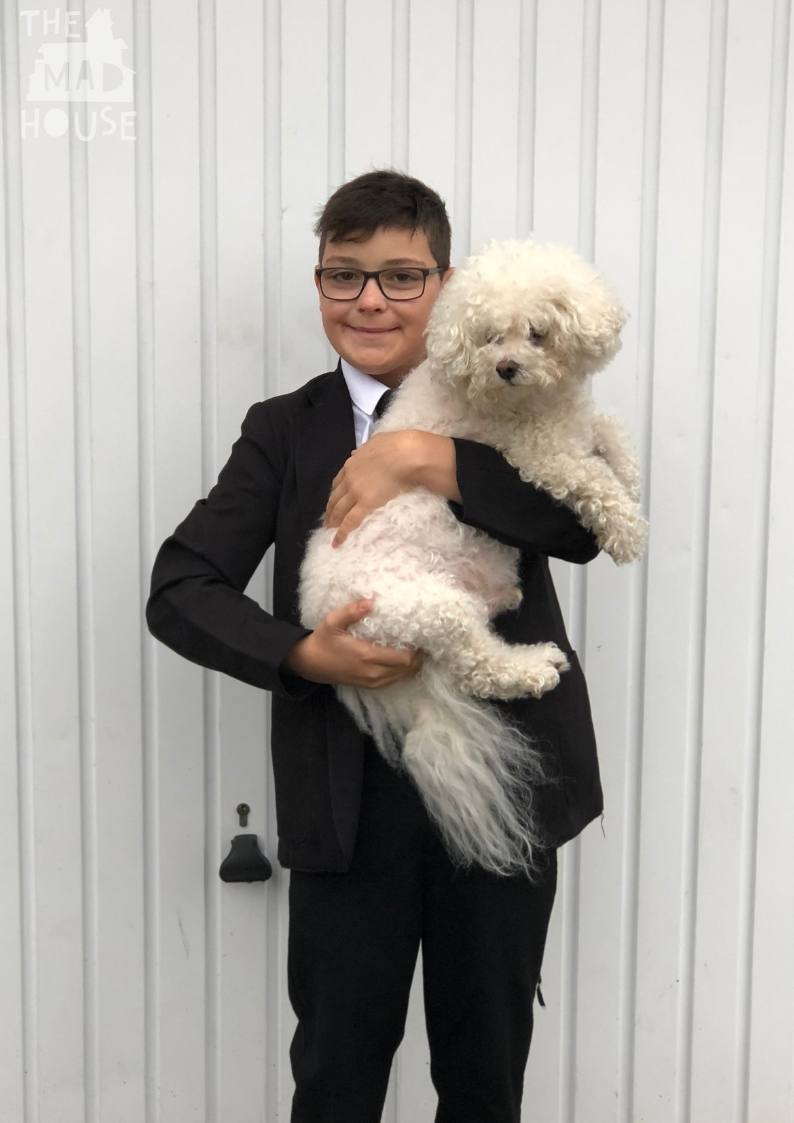 3 thoughts on “Dealing with Starting school”