When Disney got in touch and asked me to share with you moments of #MyDisneyLife I thought this is going to be so easy.  Everyone has a stand out Disney moment, right? Erm, wrong.  I have been mulling over this for days.  Days I tell you.  In the end, I had a revelation when talking to my husband.  This was proving so hard as I don’t have one Disney moment, no I have a lifetime of them. 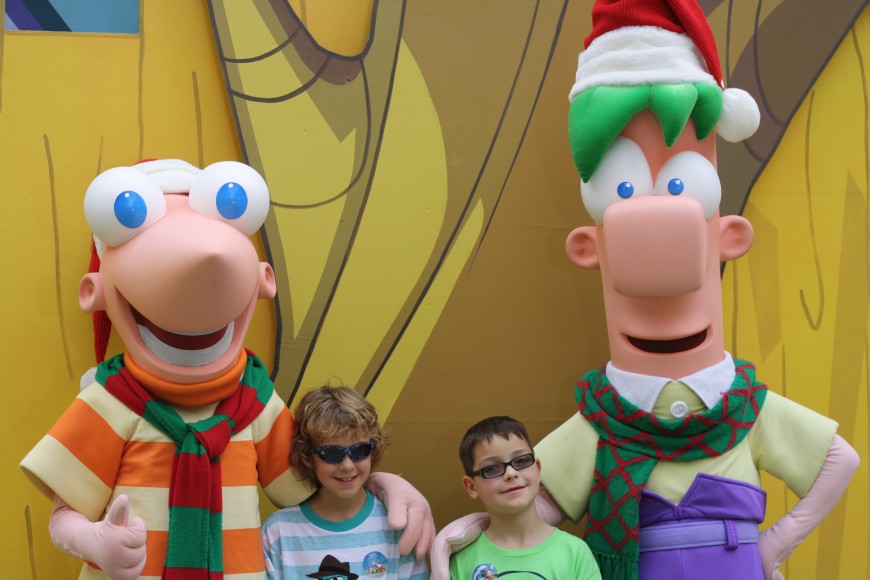 Disney has been part of my life for as long as I can remember, it is woven into the threads.  My first trip to the cinema with my Dad was to see Dumbo.  I can clearly remember the pink elephants flying in the sequence when the champagne had been knocked into the water bucket.  Dumbo was also the first Disney movie that we had on home video too!

The first time I became scared at a movie was watching Fantasia, specifically the sorcerer’s apprentice scenes.  I remember being so frightened that the water wasn’t going to stop rising and Mickey would die.  Even now whenever I hear that piece of music by Johann WolfgangGoethe I am taken back to watching Mickey and those uncontrolled magic tricks. 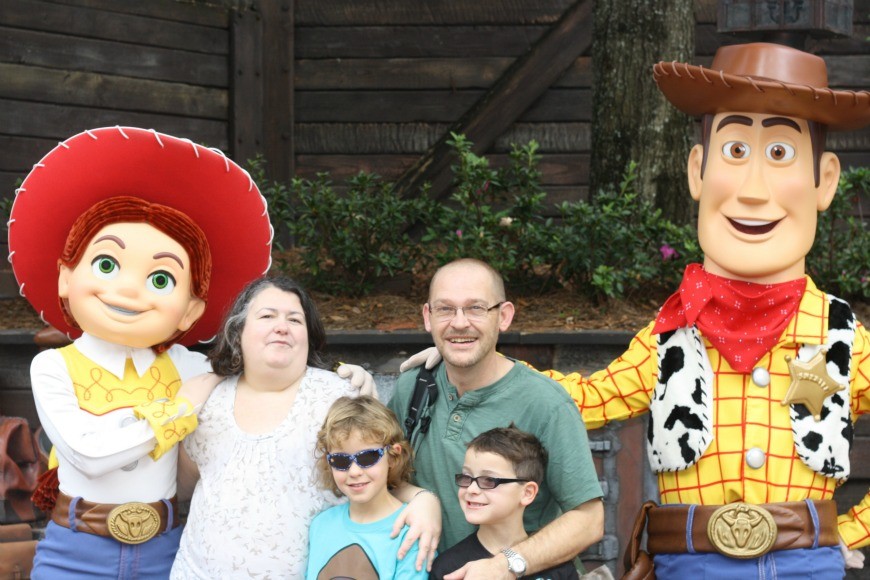 In fact, there are almost too moments of #MyDisneyLife to mention once you start thinking about it and once you have children of your own those magical moments increase exponentially.

When Maxi was born we would sing “biberty-boberty-boo” to him.  He was our much-wanted baby who we felt had been delivered to us by our own fairy godmother and his nursery had pops of Winnie the pooh in there too!

Who hasn’t sang a “spoonful of sugar helps the medicine go down” when giving your child medicine. 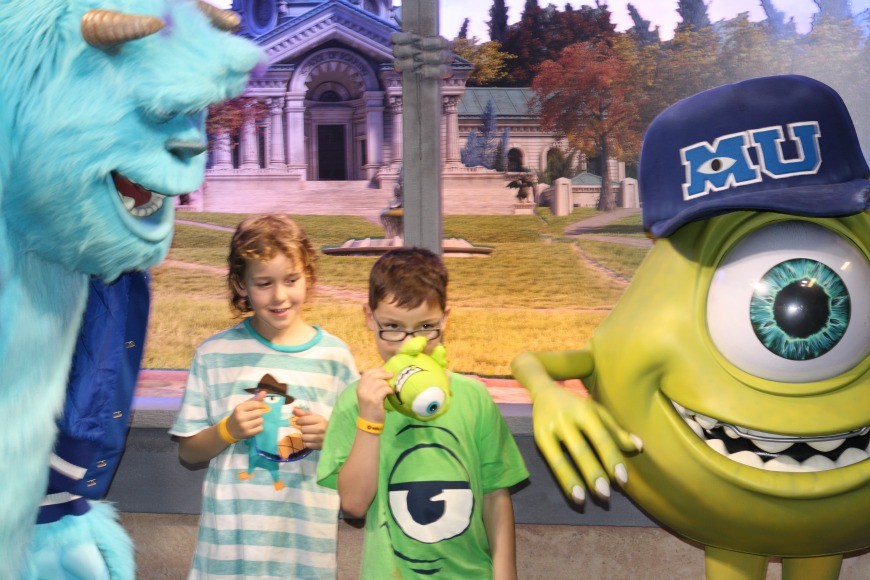 Disney became our family movies of choice, we introduced the boys to the classics that we had watched as children.  We used our children to watch the movies that missed out on like Toy Story and Monsters Inc.  We then watched as they became obsessed with Mater and Lightning McQueen from Cars.

When the boys were younger Disney junior filled our screen and now it is Disney HD that they watch. 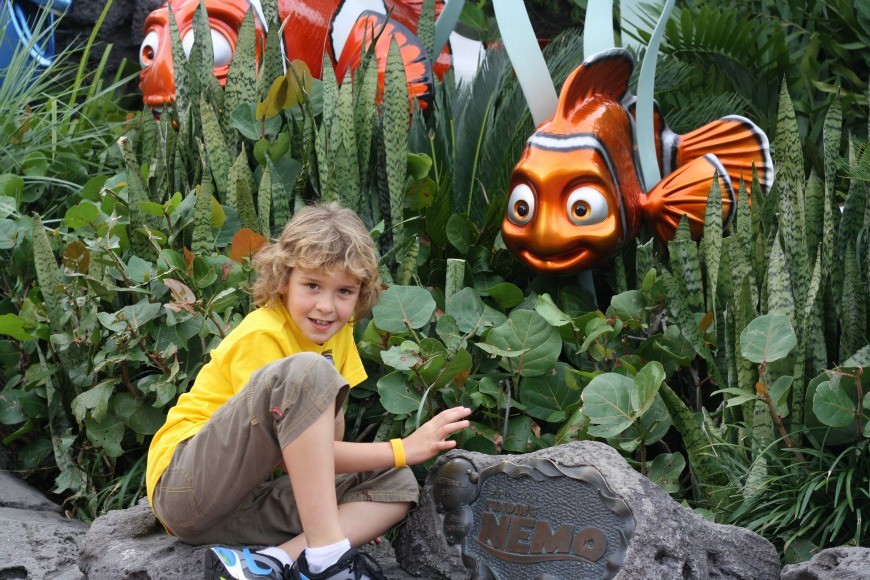 Two years ago we went to Florida with my brother and his family and we had a wail of a time in DisneyLand, the happiest place on earth.   The thing about Disney is it branches generations.  It brings together grandparents and grandchildren.  When we watched Dumbo with my boys they never would have guessed that it was made in 1941.

So you can see it wasn’t going to be long before the Disney Life App was sitting on our iPads and other devices.

DisneyLife,  offers Disney’s biggest collection of entertainment, including movies, books, music and TV episodes, in one place. Available at www.DisneyLife.com, the App Store and Google PlayTM, families and fans can sign-up now for a free one month trial. A multi-user account for families comes as standard, for a monthly price of £9.99.

11 thoughts on “Moments of #MyDisneyLife”