Skip to content
Home » competition » Do you have appliance anxiety?

So you even know what it means?  Well, have you ever left the house and had to return as you were worried that you had left the iron on or some other appliance?    New Research by British Gas found that 30 million Britons suffer from ‘appliance anxiety’ and can worry for up to 80 minutes each week about leaving appliances – such as boilers, irons and hair strengtheners – switched on when they’ve left the house.

Now I am going to admit that I have been known to do this occasionally with the iron, in fact I have ruined a pretty new iron by leaving it on all day.  But the average hosehold wastes £150 a year by leaving the boiler on and annually £740 million a year is lost due to applications being left on standby.

British Gas has introduced the Smart Meter in order to try and reduce the energy and money wasted by people leaving appliances on.    The next generation smart meter from British Gas has a traffic light system that indicates when appliances are switched on.

So a quick check of the smart meter as you’re running out of the door in the morning is all it takes to see if everything is switched off, giving you back time spent worrying on the journey into work and saving you money to spend elsewhere. 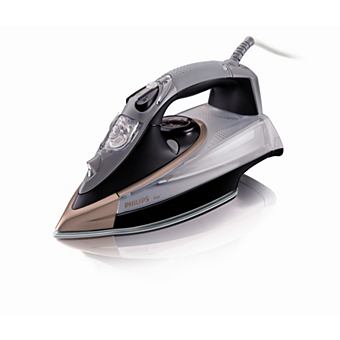 So British Gas have offered an auto shut off iron for one of my readers to win (worth over £80).

16 thoughts on “Do you have appliance anxiety?”