Skip to content
Home » electronics » Electronics – where do you draw the line or how much is too much?

We have a lot of technology in TheMadHouse, lots of electronic gadgets, gizmo’s and games, but for my sanity I we are introducing technology free time. 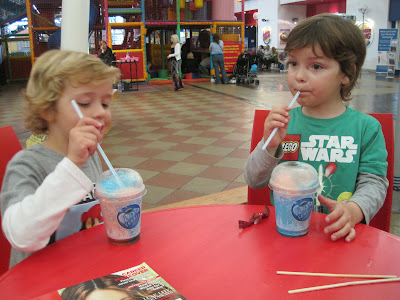 It has never been an issue for us in the past, but both the boys are getting to an age where they would gladly play on the Wii, their leapsters, Daddy’s ipod touch or the PS2 for all their waking hours.  We are getting tantrums when they are told “no more electronic time”.  We have never had to ration it in the past but that is where we are headed.
So we are going to be changing the rules on our reward system and the boys will be able to exchange their points for more than just things in Mummy’s shop they will also be able to exchange them for time on the wii, PC or an electronic gadget.  We already work on the premise of no screen time after 6pm, after I read some where that it helps them switch off in time for bed. 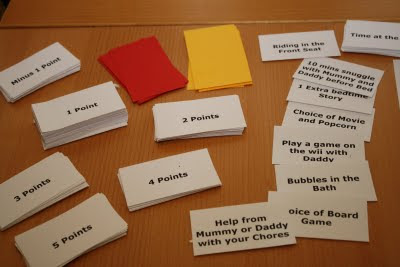 I don’t think I am going to be in for an easy ride from the boys and this is not a decision we have taken lightly, but we are going to try.  I am aware that it is going to be hard for me too, as it means no PC or twitter for me too once they are home from school.  It also means that I can not bribe the boys or use the wii as an easy option to stop them fighting, but I am hoping it enhances all our days.

I am doing this now, as I don’t want to end up with teenage boys who are glued to their screens and have no conversational skill at all.

So wish me luck and where do you stand on the how much is too much line?

One thought on “Electronics – where do you draw the line or how much is too much?”