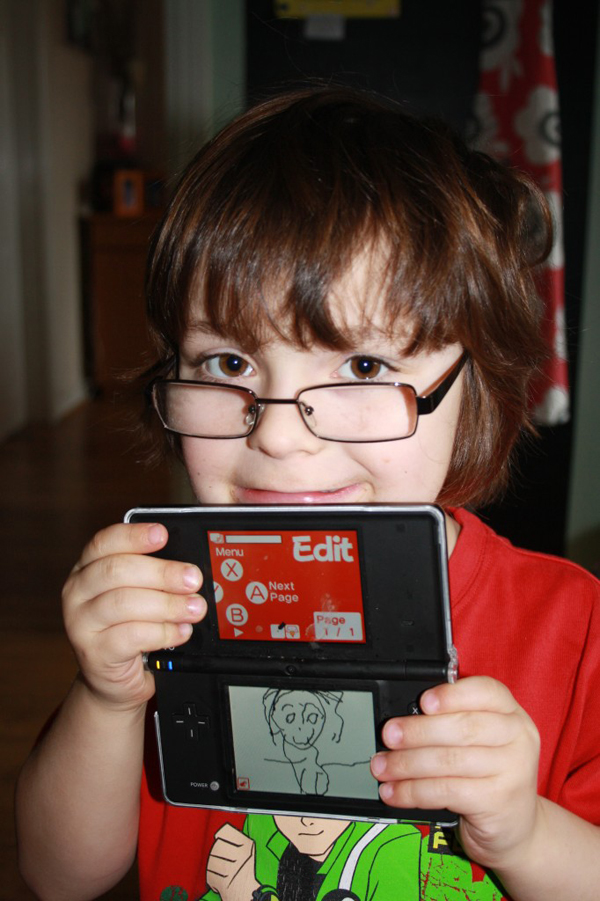 My boys are like chalk and cheese, as I have said before.  Maxi was writing by age three, whereas, Mini really doesn’t enjoy mark making or writing.  He is a perfectionist and gets upset that it doesn’t look like he thinks it is supposed to, this isn’t helping in mu opinion with the school teaching cursive handwriting from Reception.

Up to now this hasn’t been an issue for him, but it is really starting to get him down and also to hold him back.  Why you ask?  Well he knows all his letters and sounds and is a great phonic reader, but he is so reticent about writing that the school refuse to move him up for lessons, so he is disruptive.

So I have dug out my arsenal to encourage him to start drawing and mark making.  I am not concerned in myself, as I know that boys fine motor skills develop later than girls and that he will get there, but I don’t like the fact that he feels bad about his writing.

So here are my top tips

Make it fun, it doesn’t have to be pen on paper, we have been using cream on a tray and writing him name with his fingers.  You can do the same with sand, shaving cream, gloop (cornflour and water) or seeds.

Take a stick and make large marks in the sand or mud.  Mini loves drawing faces and then jumping all over them on the beach.

Colouring in and doodling.  Mini loves to colour, but he doesn’t have a great attention span, so I try and make sure that he enjoys the subject or that it is linked to a creative activity.  It also doesn’t have to be just with pens, crayons and pencils.  Try using chalks or pavement paints or even water on walls.

Both boys love secret messages and you can do this using wax relief with a candle or white crayon or with a special notebook.  The boys have a Phineas and Ferb secret notebook and pen and they love it, they love sending secret messages to each other.

Then there are the electronic method, this is an image Mini drew of me for The Me meme at Sticky Fingers, I was tagged by the wonderful Rosie Scribble.  Sally has a Dell Inspiron One to review and both the boys really enjoyed it, but it was such fun watching Mini use it to write and colour.   Also out this week is a tablet for the Wii called uDraw which I would love to use with the Mini as he, like most boys loves anything electronic.

If anyone has any other tips I would love to hear from them.

16 thoughts on “Encouraging boy’s to write”