My boys are six and seven and today they went to the annual remembrance day service and parade in the village.  They take part due to being in the Beavers, but MadDad also is there as a representative of the local Junior Football Club. 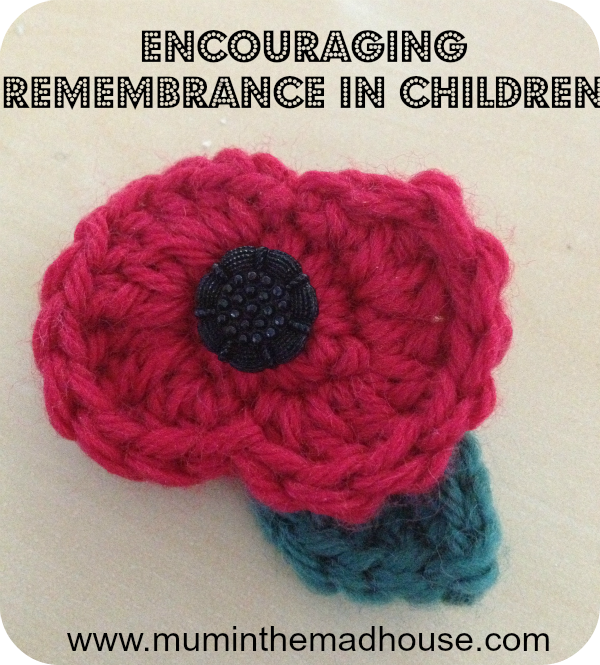 Remembrance and how we teach it to our children is always a hard subject.  Both my boys are aware that we are taking time out of our days to give thanks and mark the day for people who have sacrificed something for us all.  We have talked about the fact that MadDad’s Great Uncle was killed during the second world war and that is why the Farm passed down the female line.  We have discussed the fact that my Grandparents didn’t fight in the war, but they worked in the ship yard and made part of the harbor for D Day and also how MadDads GrandDad was not allowed to fight as he was needed to farm the land.

We also discussed with them that there are still people fighting wars and they also know that Karen from The White Approach was in the Amy, as she discussed this with them.  I have also explained to them that one of the reasons Mummy doesn’t agree with computer games with war etc in them, it that there is too much war and violence in the real world and I do not want them to minimise the horror that is war in that way.  Yes they play war games with their toys, but I don’t want them to see it as an active game, rather than a role play game. 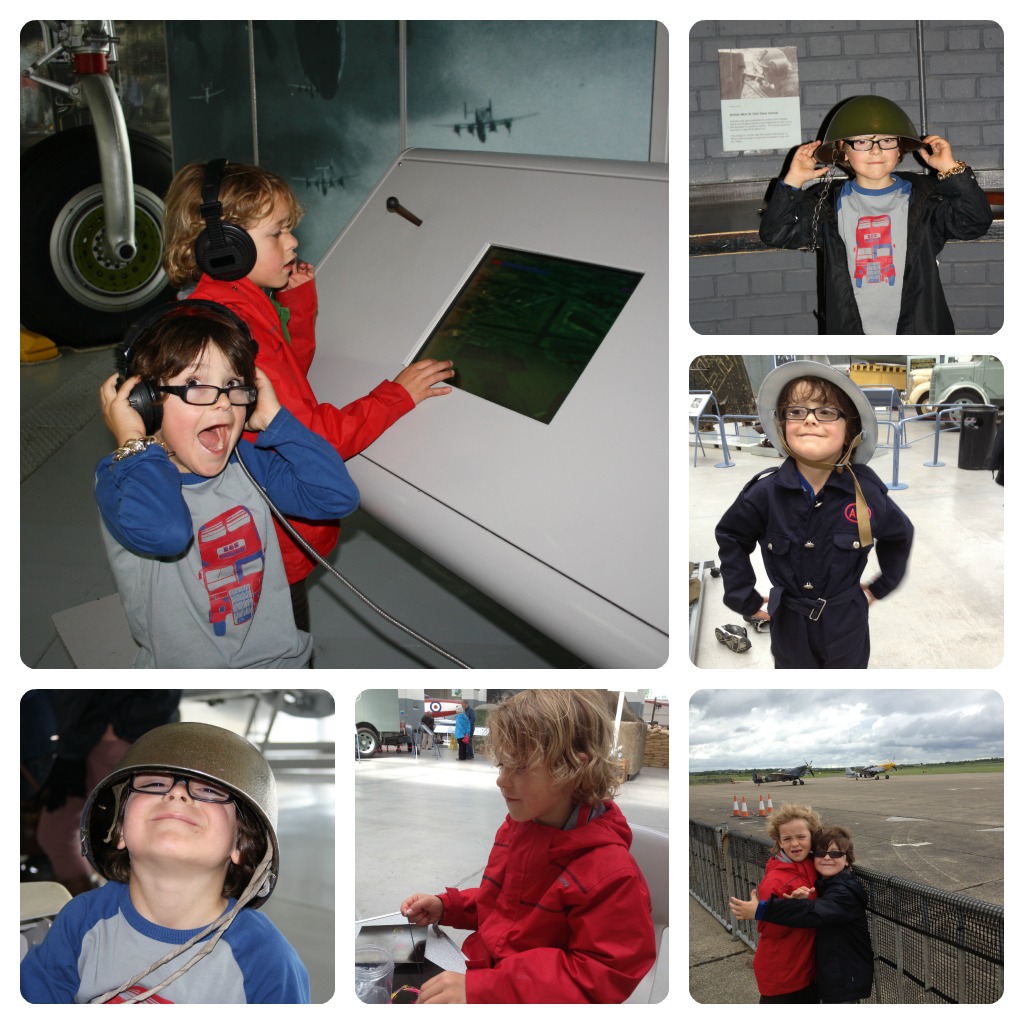 Mini is obsessed with planes and tanks and was very respectful when we went to The Imperial War Museum at Duxford, especially when chatting to a retired serviceman about things on his birthday.

How do you talk to your children about Remembrance Day?  It is hard to balance the memories without scaring them.

3 thoughts on “Encouraging remembrance in Children”