Skip to content
Home » creatures » My #Epic trip To LA

Last month I took a trip to LA to to celebrate the release of Epic which is out now on Blu-ray 2D & 3D and DVD and meet with the Epic Director, Chris Wedge  and Art Director, Mike Knapp.  What stood out to me when I watched Epic was the animation.  It is magical and harks back to an early age of animation.  There is so much attention to detail and it really shines and makes Epic something exceptional. 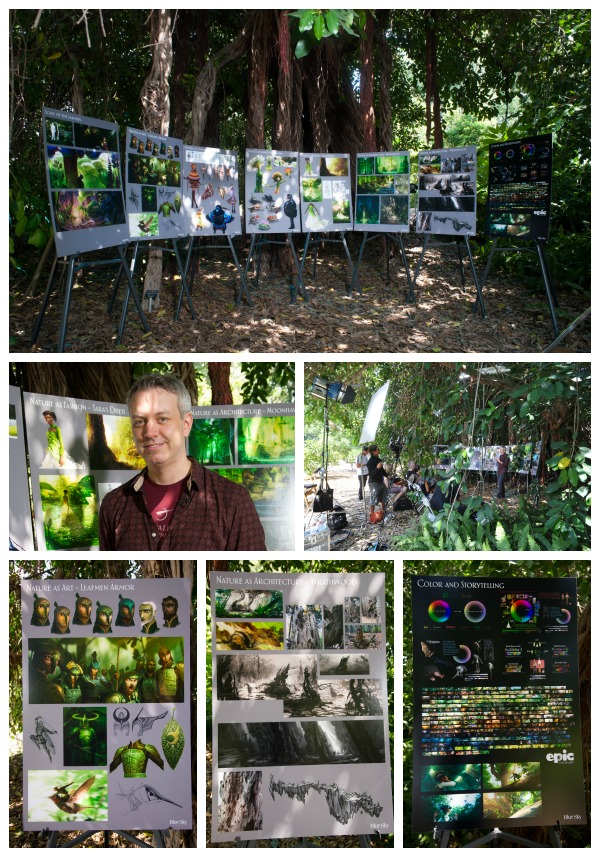 Talking to Mike Knapp, who is the Art Director was really eye opening and inspirational.  He talked about how they chose their colour palette and how the fact that the Boggans where totally desaturated in colour, where as the Queen Tara, who is voiced by Beyoncé was given the most vivid of green colours, which is why she really stands out in the film as being so magical and alive.

The Leafmen  are what really appealed to the Minimads’.  They loved the fact that they ride on birds, specifically Hummingbirds.  Leafmen are the warriors that protect the Moonhaven, which is where Queen Tara lives and were are inspired by William Joyce’s book The Leaf Men and the Brave Good Bugs.  There uniforms have so much attention to detail in them and were inspired by leafs and the patterns that occur in nature. 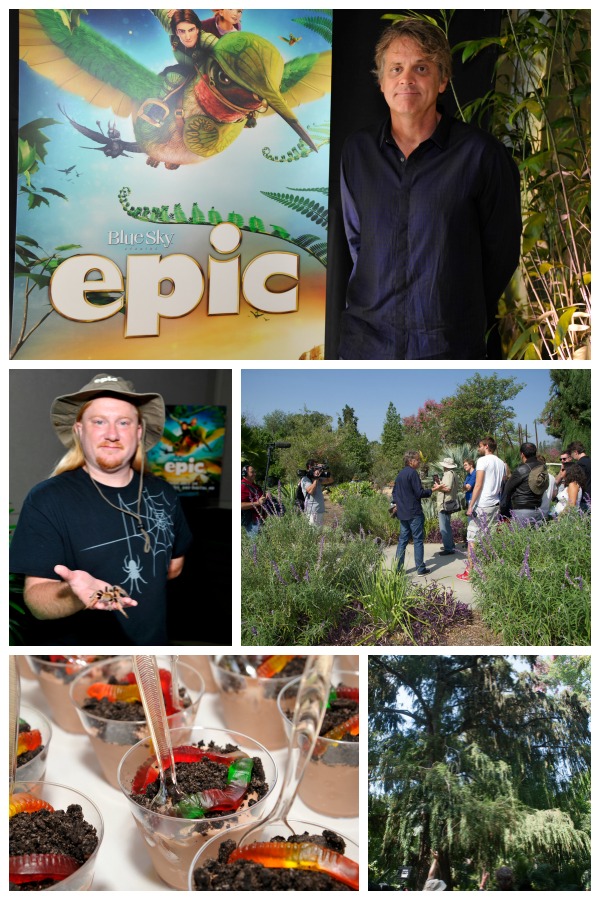 I also met with Epic Director, Chris Wedge (who also directed Ice Age) and went on a nature tour of  the Los Angeles Arboretum with him and Botanical Specialist Frank McDonough,  it was clear from talking to Chris that Epic was a film that he had wanted to make for a long time and he was really invested in making it the best he could and truly epic.  He talked about how this world could believeable be anywhere just out of sight.

I then met Ken the Bug Guy, who features on the DVD and Blu-ray special features.  He had brought along a number of bugs that inspired Epic.  I wasn’t brave enough to touch any, but know that this is one of the special features that will captivate my two boys. 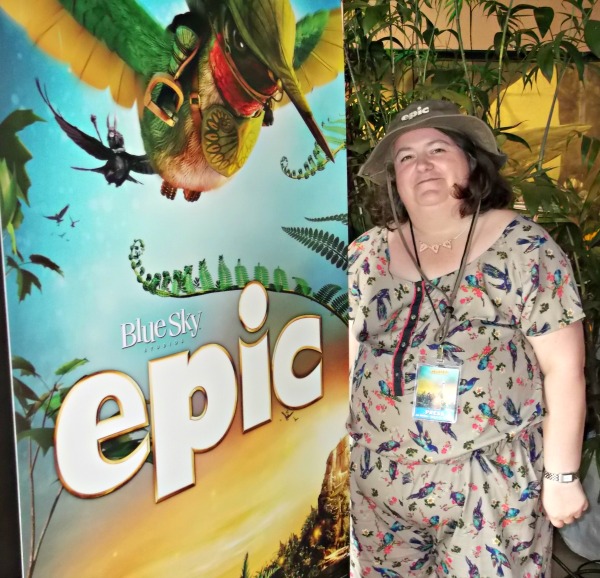 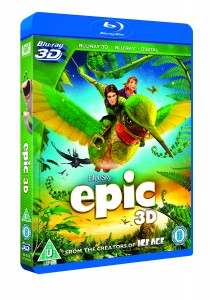