Last month I took a little trip across the atlantic to learn more about Epic and the extras on the Blu-ray and DVD, which is released today. 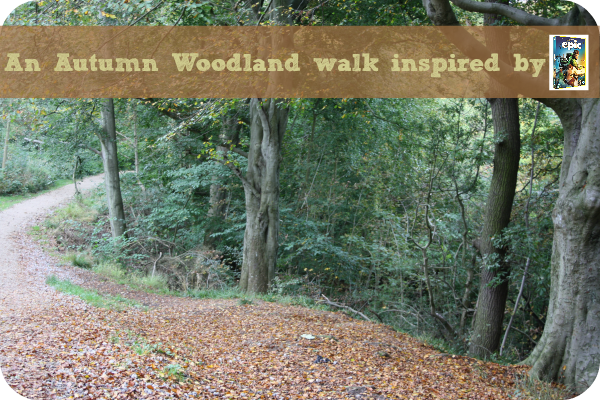 For those of you that haven’t seen Epic at the movies, it is an enchanting animated tale of life in a woodland filled with leafmen, kingfishers, boggans and adventure.  Both the boys were transfixed to the film when they watched it and I have to say the animation is amazing.

We took our trusty cameras with us and just look at what we found below:

It was a great exercise, especially after we had been capturing colour in the woods last weekend.  It enabled the boys to look at things in a whole new light.  It drove lots of conversation about why decay happens.  Why there needs to be decay and balance within the natural world and that decay isn’t always a bad thing (I used our compost bin as an example).

Also as it is Autumn (fall) in the UK we had lots of conversations about the changing of seasons and the changing colours of the leaves and why this happened.  We then came home and looked up why the leaves change colour on both the Forestry Commision and the Woodland Trust Websites, to find out more about Chlorophyll.

We also decided to try and preserve the colours in the leaves we found by soaking them in a solution of water and glycerine (more to come on this).  So we can use them in crafts throughout the autumn.  We also picked up some pinecones, so have decided to make pinecone owls and pinecone hedgehogs too.

I also wanted to share this fab video where they turned Epping Forest in to Epic Forest and some of the things the children got up to. 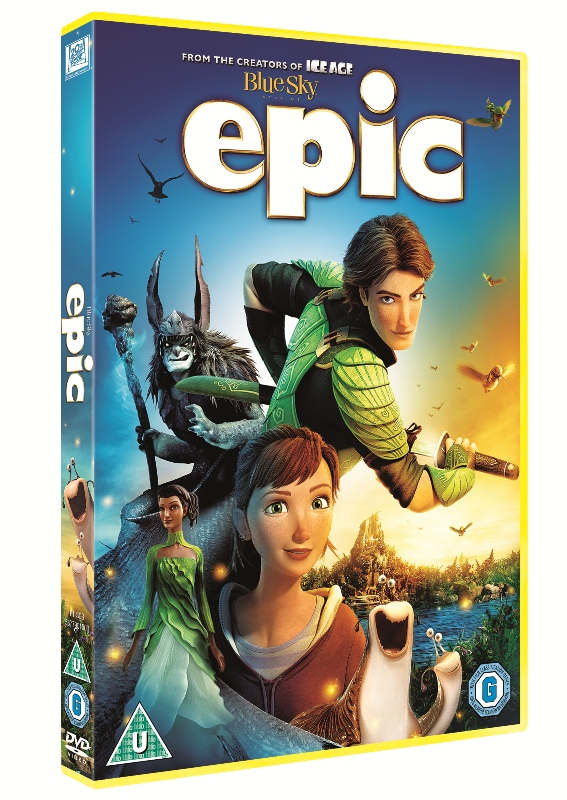 44 thoughts on “An Epic woodland hunt”