Skip to content
Home » parenting » My experience with Hyperemesis Gravidarum

I have issues getting pregnant, staying pregnant and being pregnant.   When I was expecting Maxi people actually thought I had a terminal illness.  I was in fact suffering from Hyperemesis Gravidarum.  For me this meant that I vomited pretty much constantly and when I wasn’t vomiting I felt nauseous. 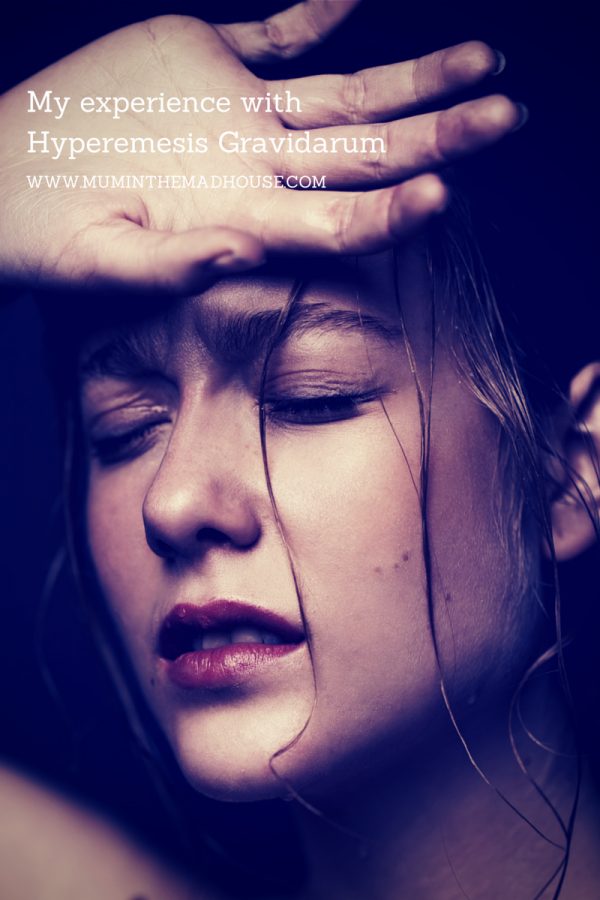 Imagine being so drunk that the room spins without having actually drunk anything.

Imagine lying in bed and the room spinning so much you had to lay with one foot on the floor, just so you believed that the room wasn’t actually moving.

Imagine now being able to look at a book without the letters feeling as though they moved.

Imagine that the smell of your husband, the man that you love more than anything in the world making you feel physically repused.

Imagine waking up with a mouth full of vomit.

Imagine wanting to hit the next person that told you ginger will help.

Imagine the only time you get any relief is when you are asleep, but being so scared to fall asleep incase you vomit and choke.

Imagine waiting ten years to have a child and then wishing that you weren’t pregnant and the guilt that you have to live with this every day of your life.

Imagine becoming so dehydrated that you do permanent damage to your liver.

Imagine being sick so many times the acid rots the enamel on your teeth.

Imagine the desperation of being in hospital on a drip and none of the anti-sickness drugs stop the sickness or the feeling of nausea for more than 45 minutes at a time.

Imagine the desperation of doctors who prescribed and tried so many drugs that are contraindicated in pregnancy to stop me being sick.

Imagine the husband that agrees to inject his wife in her butt three times a day just to ease the sickness. A husband that overcomes his own fears for the hope of a family.

Imagine a 36 week pregnant woman who due to vomiting so much and the unbalance of vitamins and minerals starts to hallucinate and is made to see a physiatrist to ensure the safety of herself and her unborn child.

Imagine being so desperate for some normality that you spend every penny you have looking for alternative treatments.

Imagine going to acupuncture as often as you could as the only time the room didn’t spin was when you had needles in you.

Imagine agreeing to a cholecystectomy at 20 weeks pregnant as you were told your life and the life of your unborn child were hanging in the balance.

Imagine sobbing but being tso dehydrated no tears came.

Imagine all this for week, after week, hour after hour for 38 weeks.

Then imagine falling pregnant five months later only for it all to start again. 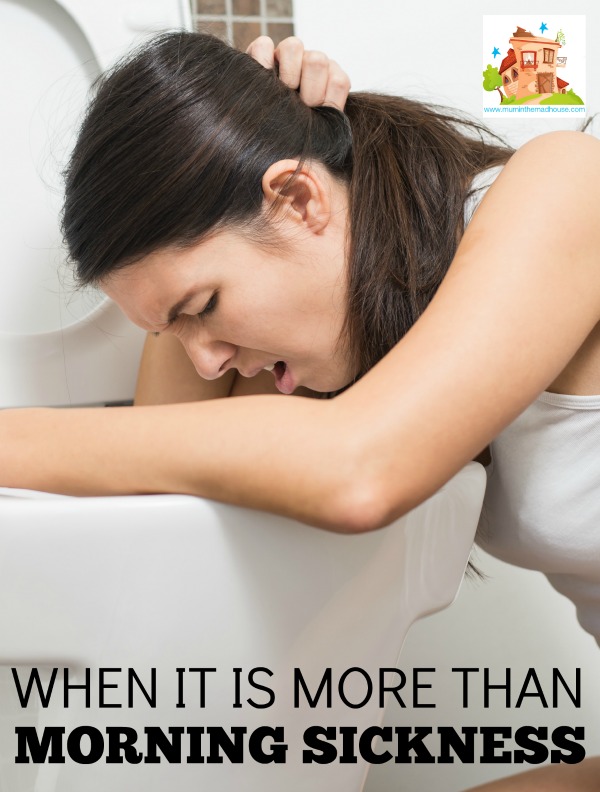 There are no pictures of me being pregnant, it was not a happy time in our lives.  MadDad had to resign from his position so that he could provide me with the care I needed.

This has not been an easy memory to relive.  The only good things to come out of this were my two beautiful babies, but I live daily with the guilt that I felt during this time, the thoughts that went through my head. I wanted children so badly.  We had lost twins at 20 weeks and also a singleton previously and I had put all hope of children away and yes I suffered from HG in both of those pregnancies too. 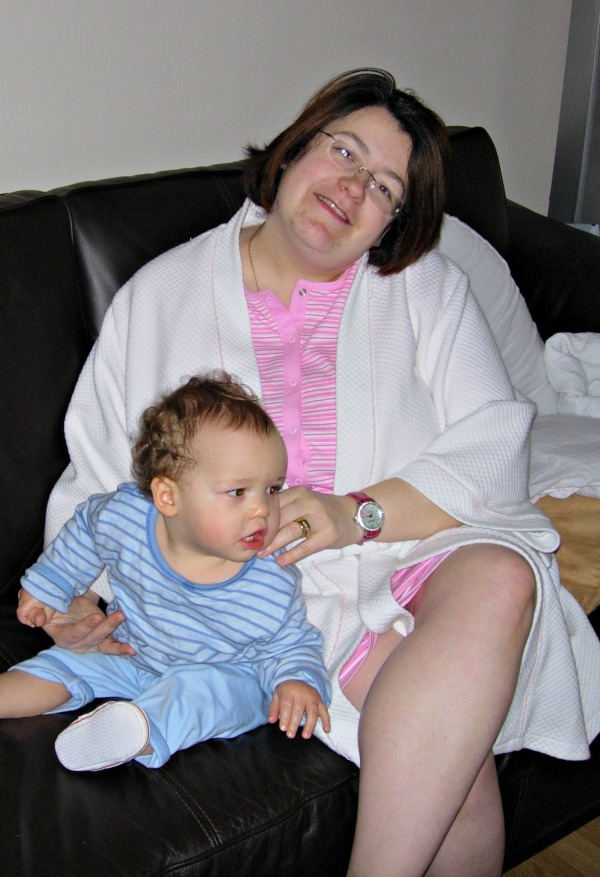 This is one of the only pictures I can find of me when pregnant with Mini, I was 8 months here.

Hyperemesis Gravidarum is a condition I wouldn’t wish on my worst enemy and I am sure that it played a large part in my postnatal depression too. But I was one of the lucky ones, my condition was discovered early and wasn’t palmed off as morning sickness.  The treatment I received from medical professionals was second to none.

If you know anyone going through this then please point them in the direction of the Pregnancy Sickness Support.

28 thoughts on “My experience with Hyperemesis Gravidarum”