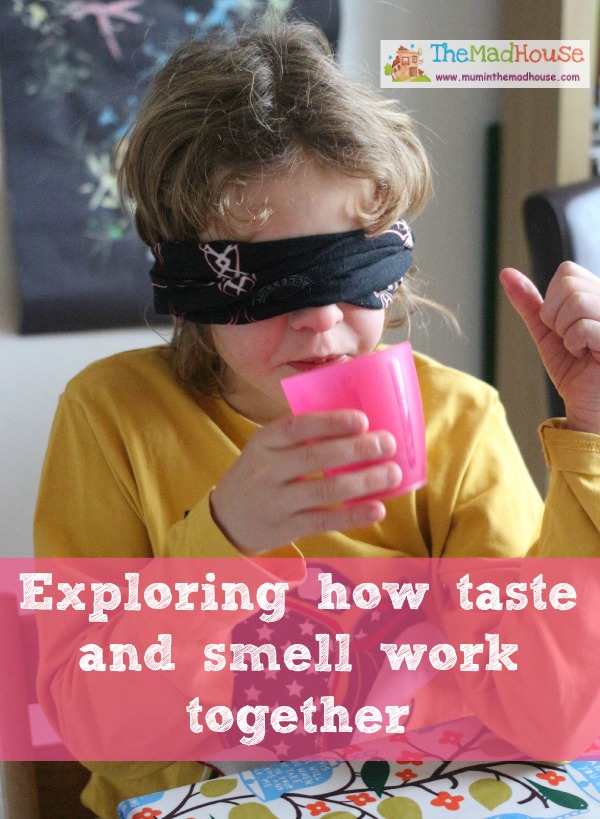 When I was pregnant I seemed to have such a heightened sense of smell and have passed that on to Minimad. Maxi has been under the weather lately and noticed that when his nose was blocked foods didn’t taste the same or as strong, so I thought we would explore this.

Firstly we had a look online and discovered this great page at the Childrens University of Manchester all about taste and your nose.  The boys had great fun exploring the web site and told me all about it, so we decided to put the theory into practice with some food and drink .

We decided to test, orange juice, apple juice, blackcurrant juice, sugar water, salt water, dilute soy sauce, lemon juice and lime juice.  The boys took turns to test one another, blindfolding each other and giving them a taste whilst they held their own noses. 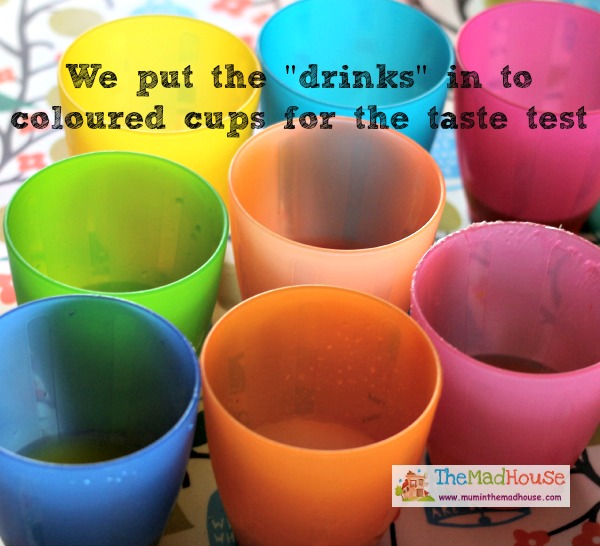 The boys also made a chart so they could write down what each of them through the tastes where and after we sat down and looked at the results and they made their conclusions.

Maxi noted that he could still taste more of the food by just holding his nose than when it was bunged up, so I tried to explain that the mucus that caused his congestion was at the back of his nose and throat too blocking the smell more. 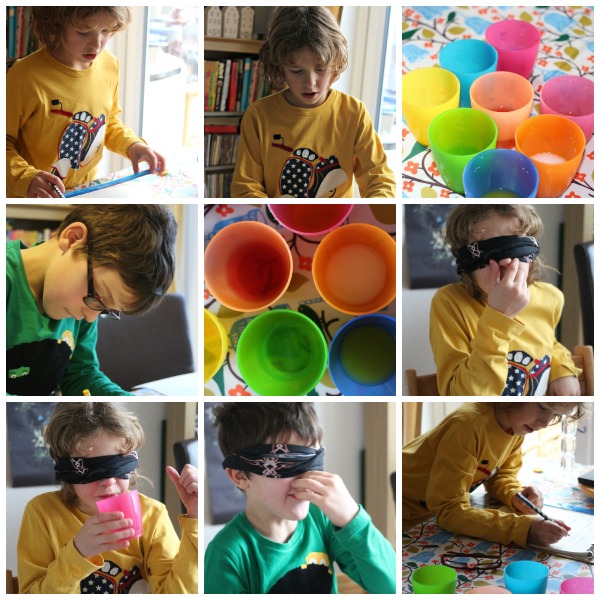 We learned about the  five main tastes which are bitter, sweet, sour, salty, and savoury or ‘umami’ and they matched the food they often eat in to the different taste groups.

We also discussed the facts on the infographic we received below from www.otrivine.co.uk.  Can you imagine growing 2 meters of nose hair! 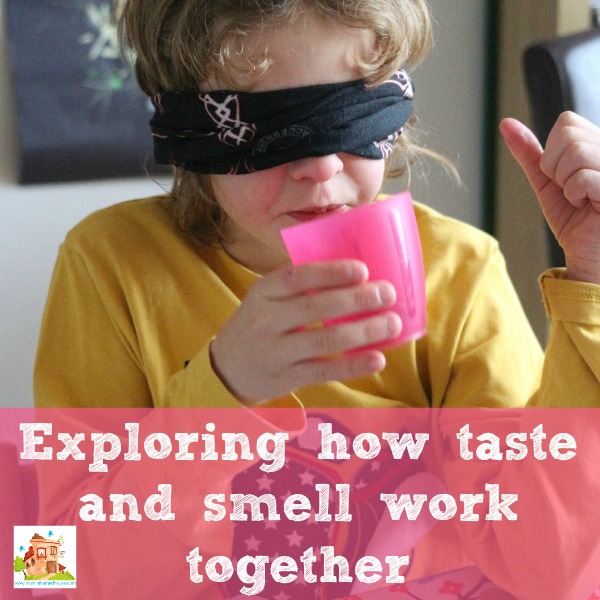 18 thoughts on “Exploring sense of smell and taste”