Once a week we have a family film night in the Mad House.  We all curl up on the sofa with our PJ’s on and watch a family movie with popcorn and drinks.  We even have special popcorn containers! 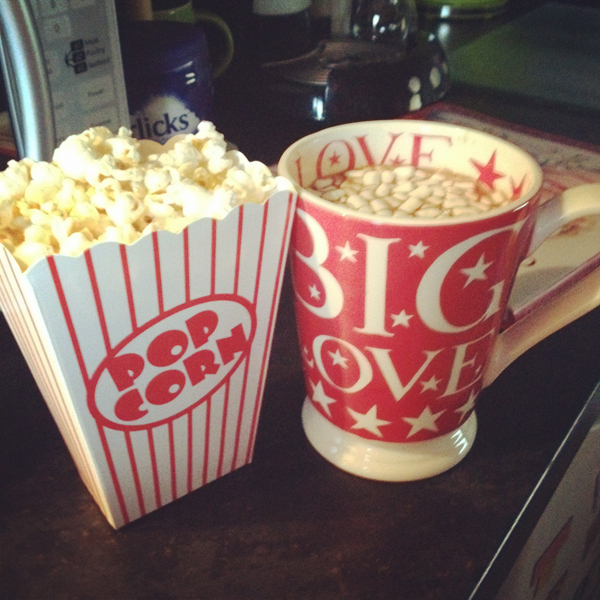 This week we watched Dolphin Tale.  We never got the chance to see this at the local cinema, so it was new to us all and we loved it.  It is the real life inspired story of Winter (the dolphin) who had to have her tale amputated due to infection after getting it caught in a crab trap.  It features Harry Conick Jnr, which a lot of the ladies like, but I have to admit that it is Morgan Freeman that makes my heart miss a beat, however, it is Winter and the children who really steal the show.

We sat though the whole film and even had to pause it for comfort breaks, which doesn’t normally happen.  It is an engaging, thought provoking and uplifting film and it even had me shedding a tear near the end.  Yes it is schmaltzy, but it is the perfect family feel good film.

I can tell when my boys have enjoyed a film as it gets put on time after time and since receiving this they have watched it at least three times and we now have the winter webcam saved on the computer under favorites!

I loved the fact that after the film both the boys were really interested in finding out more about dolphins and we learnt that they are not fish, but mammals and are very intelligent.

We really recommend this movie, a fab film for all ages.  Dolphin Tale is available on Blu-ray, 3D Blu-ray, digital download and DVD from February 13th 2012

Thank you to Warner Bros for sending it to us.