Skip to content
Home » Review » For the love of Lego

We are a Lego House, I was a Lego girl and I still have the rooms for the Lego house I played with as a child in the loft.  I am thinking about bringing them down for the boys to play with, but the truth is, they still bold too many precious memories for me to do that yet, I need to hold on to them a little longer.

But just because I haven’t shared my vintage set with the boys doesn’t mean that they don’t love Lego.  There favorite type at the moment is Lego Nijago, which is an interactive Lego that you can battle with and boy do they battle.  The whole street are hooked on the stuff and the boys rush in from school and grab their spinners, cards and figures and off they go.  When they are not battling with them, they are using them in Garrmadon’s dark fortress (£43.99 Amazon).  They really do seem to have got into the whole Ninjago thing.  Yes my boys are younger and they don’t use the cards correctly and they make sure that they come home with the same weapons that they go out with, but they love it. 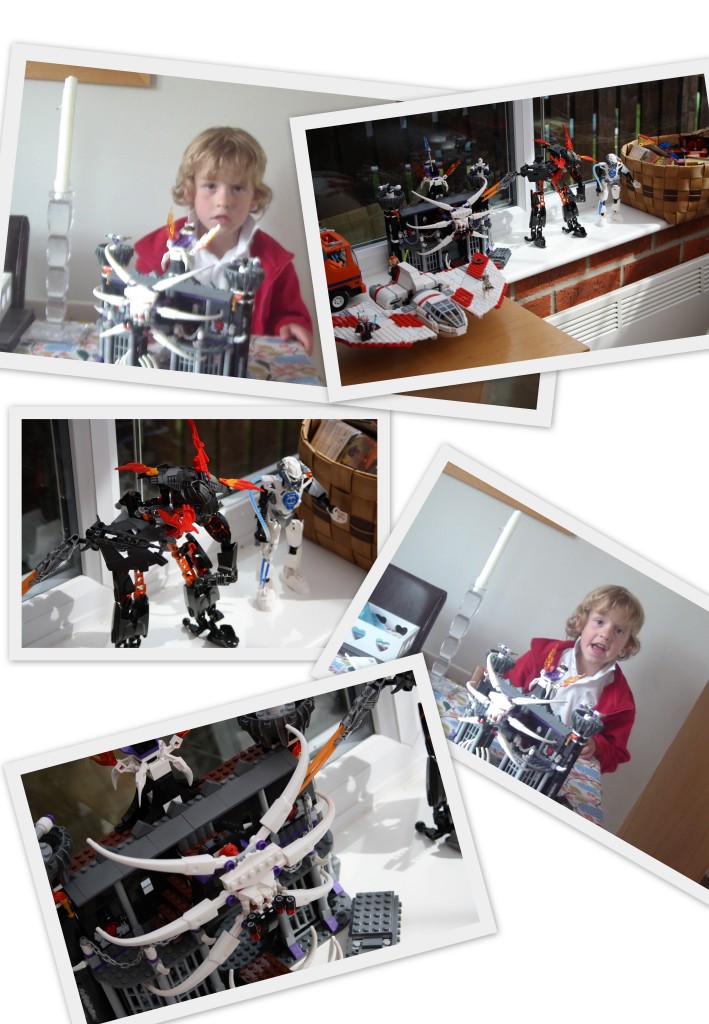 I am slowly learning about it, the forces of good and evil and the four elements of spinjitzu.

The boys other Lego love is Star Wars Lego, now I have to admit that building this is pretty much a Daddy job, but it is great watching him sit at the dining table, the boys either side and then they build.  All the while the boys tell him more and more about Star Wars.  They are also a little more precious about their Lego Star Wars and have not yet allowed any of their friends to play with it, no this is just for their use and again they have so much fun both constructing and playing.

We have just built the TM 7931 : T-6 Jedi Shuttle (Currently £39.99 on Amazon) and it took just over an hour for MadDad and Maxi to built and just over 4 minutes for Mini to have detached the cockpit and turn it in to an escape pod! It is really detailed and comes with 4 Jedi’s to play with, which the boys love.  Oh yes I am currently feeling the force with this model! 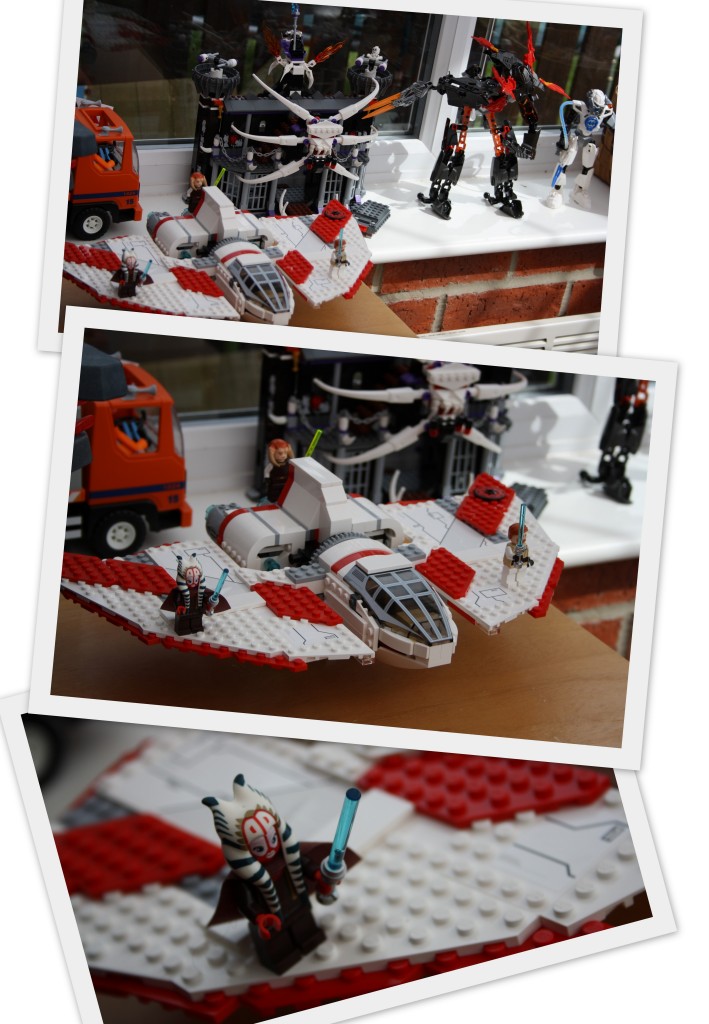 I think that is what is so special about Lego, it is both a construction game and a toy that stimulates imaginary play and it hasn’t changed for generations.

8 thoughts on “For the love of Lego”