This summer, leading children’s soft drink brand Robinsons Fruit Shoot, in association with Nickelodeon, launched Get Your Skills On, a campaign designed to give kids the chance to give kids the chance to learn the latest cool skills ranging from street dance to free style basketball to urban percussion. With the help of the Fruit Shoot Skills Crew, a seven-strong troupe of record breakers and skilled performers, Fruit Shoot scoured the nation in search of Britain’s most skilled kids. 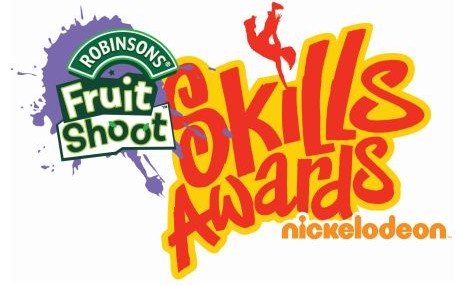 To celebrate the nation’s talent, Fruit Shoot and Nickelodeon will be hosting the star studded Fruit Shoot Skills Awards on 7th September 2013 and we have four tickets to give away!

Held at IndigO2, the awards will be hosted by none other than Olympian Tom Daley and headlined by X Factor stars Union J. With live music performances from Britain’s Got Talent stars The Luminites and Nickelodeon star Brad Kavanagh, the award ceremony promises to be action-packed and will be broadcast on Nickelodeon at 5 pm on Sunday 8th, September. 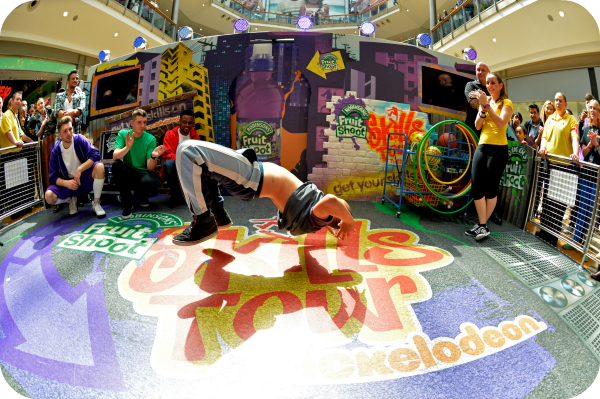 Some of the biggest names in film, TV and sport are also set to present the awards for seven skills-based categories. Not only that, but the Skills Crew will be demonstrating some of the active skills that form the award categories including free-running and street dance. Find out more at www.fruitshoot.co.uk

All you have to do to be in with a chance of attending the Fruit Shoot Skills Awards is answer the following question:

Question: Who will be hosting this year’s Fruit Shoot Skills Awards?