This past week we have been working hard to drink more water as part of a partnership with Robinsond Squash’d and take their #getSquashd challenge.  As part of Nutrition and Hydration week Robinsons Squash’d asked Maxi to try to increase his water intake. How did he do?  Well, we are going to share that with you and what worked for us and why we think it worked. 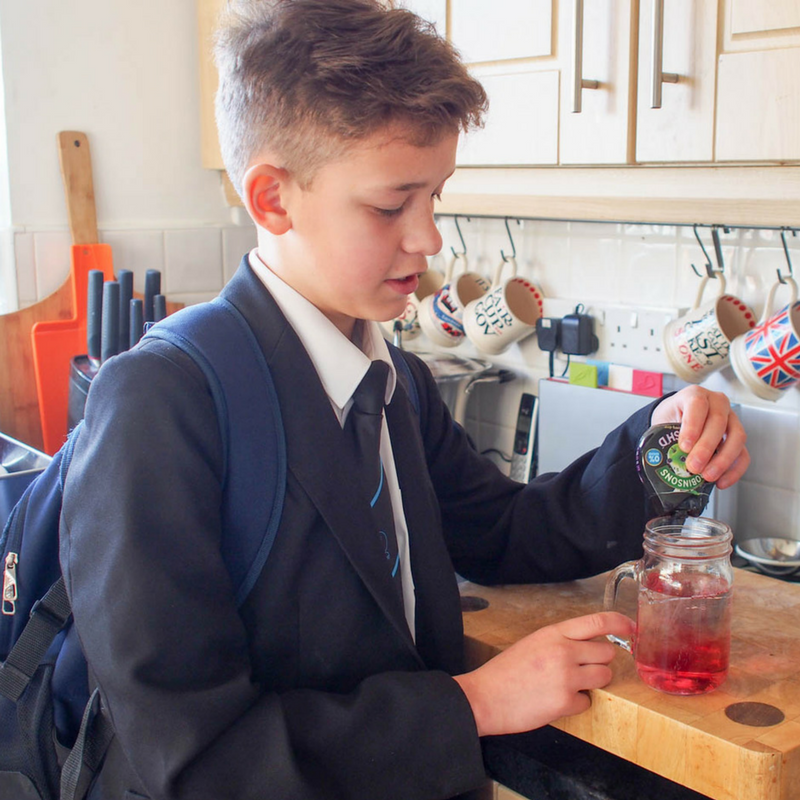 Firstly, quite a few people were astounded at just how much water teenagers should be drinking each day.  It did seem a lot initially, however, once you start taking into account other drinks this is pretty easy to accomplish.  Both of my boys are sporty and I think that this really helps with their consumption of water as their coaches and teachers always encourage them to drink water.

For me as a parent, I want to encourage the boys to make healthy choices with drinks.  I hope that by empowering them with information allows them to do that.  I am happy knowing that Robinsons Squash’d contains 3 calories or less per 250ml serving and zero sugar so is a great choice.  It also contains real fruit in every drop, and makes 20 tasty drinks, anywhere.

Maxi here again. I am really enjoying Robinsons @squashduk and at nearly the half way point of the week I am definitely drinking more water 💦 I am also finding a little bit goes a long way and it has made me really popular at school as all my friends want some at lunch time #ad #getsquashd #teens #tweens

How to get your teen to drink more water

#Ad – It is Maxi here – I am taking over mum’s Instagram to tell you that this week is nutrition and hydration week and I am trying Robinsons @squashdUK to see if it helps encourage me to drink more water.  So Monday morning and I am packing my bag for school.  Rather than a clear water bottle, I have a coloured one so that the teachers can not tell I have anything other than water in it!  Better run I have a bus to catch. Do you think I will drink more water this week?

How increasing his water intake made Maxi feel this week.

I have had a really active week with three football matches, three PE lessons and football training and drinking more has really helped with my energy levels.  I also noticed that I had less muscle pain when I drank more before and after sports.  Instead of just drinking one bottle of sports drink, I have also had about 500ml of water or Robinsons Squash’d.  I think it has helped with the muscle pains I sometimes get after playing so much.  It has been a great week as we are now in the final of the Cup with school and the semi-final of the League Cup with my football team.

I don’t mind drinking ice cold water, but we dont get that ar school, so keeping a bottle of Robinsons Squash’d in my backpack has really made a difference.  I am drinking twice as much at school and also topping up my bottle before getting on the bus home.

I really love the taste of the Robinsons Squash’d that I tried and so did my mates.  It hasn’t just increased my intake as my younger brother has drank more as he really loves the Passion Fruit & Mango variety and has been taking that to school too. 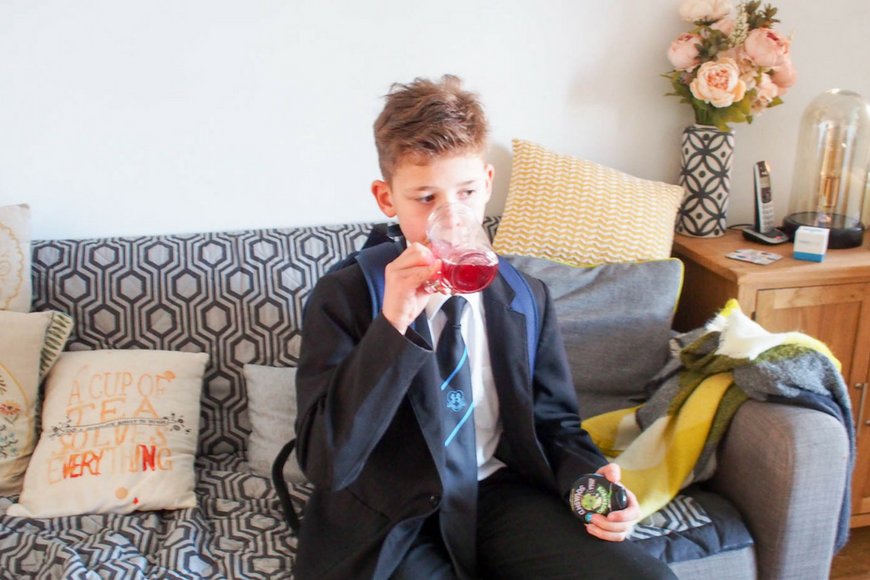 We are converted. Robinsons Squash’d has already been added to next week’s shopping list and both of the boys have a new bottle in their backpacks for school next week. Mini has asked for a bigger school water bottle like Maxi’s (which is 500ml) and to make sure that it is opaque. 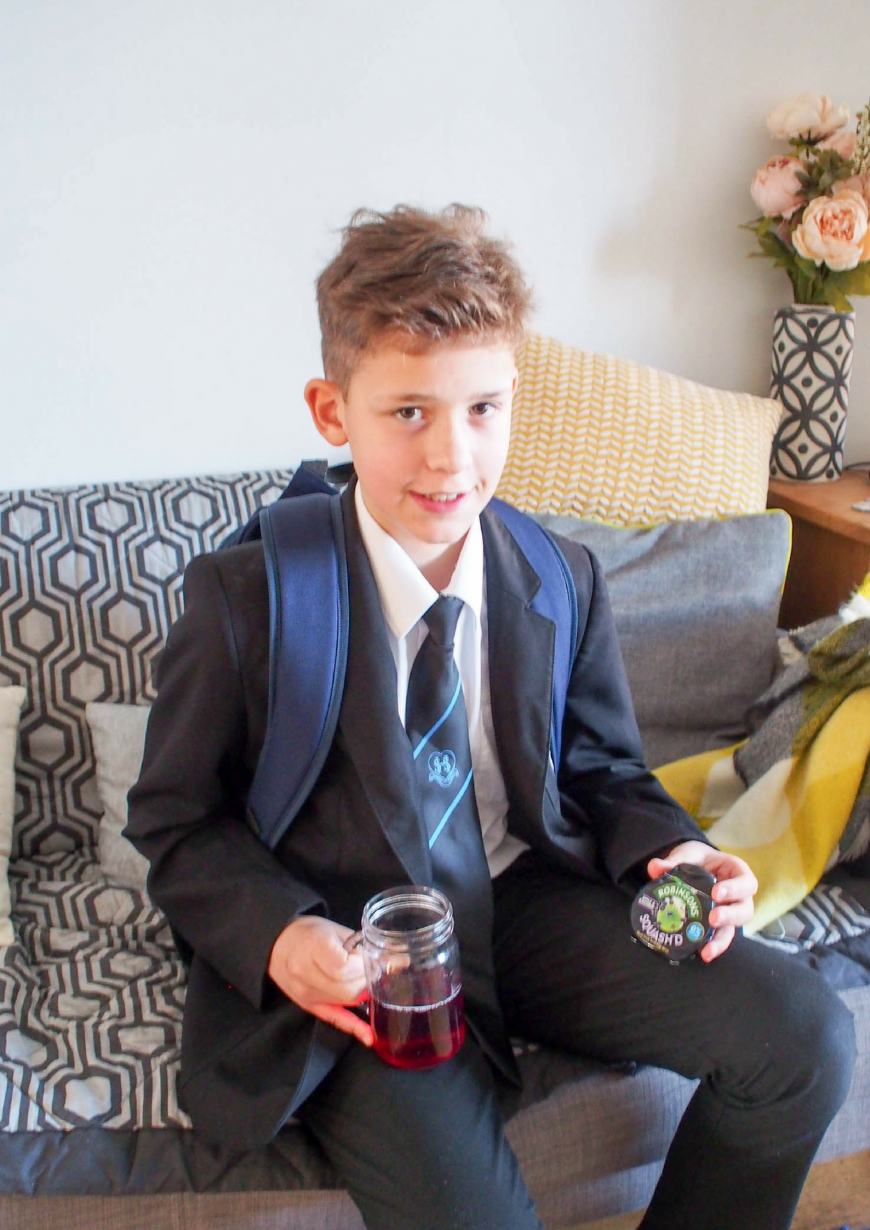 Disclosure: I am working with Robinsons Squash’d in a paid relationship.  Find out more about Robinsons here.