Skip to content
Home » TheMadHouse » Getting Croodiacious with Dreamworks in LA

Back in September (yes it seems like ages ago), I was fortunate to go to LA and visit the Dreamworks Campus and get a sneak peek in to how The Croods

was made.   My trip to DreamWorks was to celebrate the release of The Croods on DVD and Blu-ray.  Now I have to say that as a family we adored The Croods and went to see it at our local cinema over the summer and the boys were delighted that it was on our flight home from Florida last week. 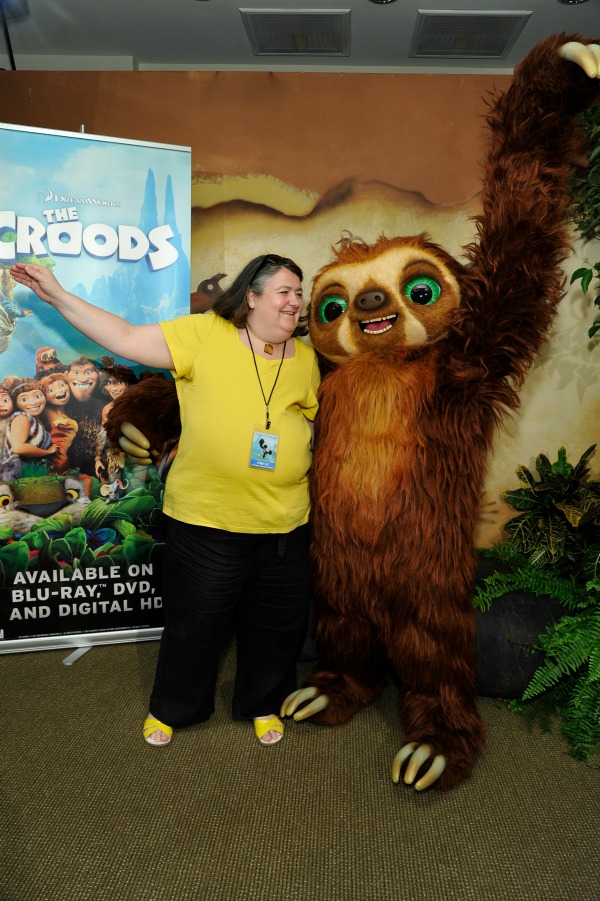 As this was my first trip to a Studio I had no idea what I was about to see.  Well it was pretty mind blowing and I had a really unforgettable experience. 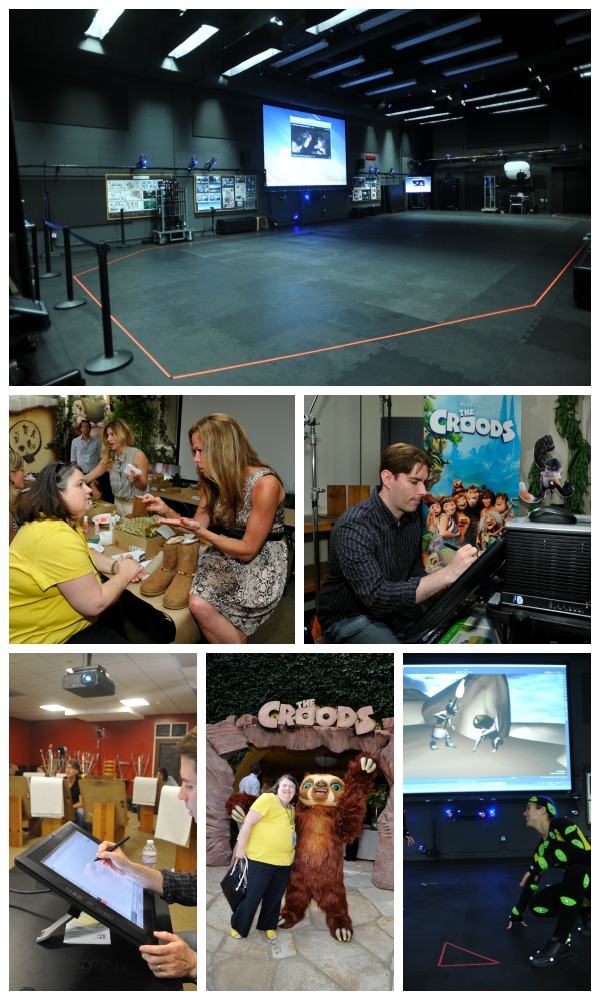 The day commenced with a visit to the Dreamworks cinema and an introduction to the film by Kirk DeMicco and Chris Sanders, who wrote and directed the film.   They told us about the  fictional prehistoric era known as The Croodaceous period and introduced us to the main characters, The Croods, who are the worlds first modern family.

I  was then lucky enough to decorate a pair of Ugg Boots which represented Eeps discovery of shoes in the movie, which is one of those seminal movie moments for me and has stuck with me since seeing the movie.  But The Croods is about much more than shoes, it is about family and how even though we can all have different aspirations, fears and thoughts that ultimately family is everything.

I was gobsmacked when we were taken to the CGI stage, where real people become animations by having sensors placed on to them.  It really was mind boggling that a computer becomes a camera allowing the filmmakers to get new camera angles.

I learned that lighting is one of the major aspects of making an animated feature so watchable and that the sound team go all around the world to record the actors for the voiceovers.  Dreamworks Studio is as much a technology company as much as it is a movie studio, hence it being in Redwood California.

The whole day was just amazing, I even got to meet one of the head animators and have a go a drawing my own belt character and so can you as it is an additional feature on the Blu-ray and DVD! 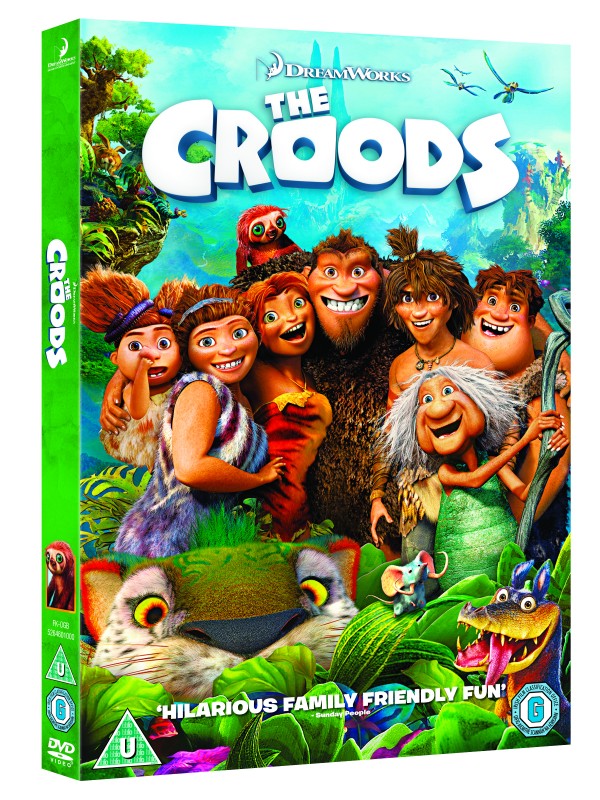 DreamWorks Animation’s The Croods DVD & Blu-ray is out now

One thought on “Getting Croodiacious with Dreamworks in LA”