My paternal Gran died long before I was born, in fact she died long before my Dad and Mum got together and got married.  However, she was always with us growing up.  My paternal Granddad lived with my parents in the house that my Dad’s wages had helped pay for when my Gran was ill.  Her picture always stood in pride of place on the dresser top in the sitting room and the wedding picture of my Gran and Grandad hung next to the one of my mum and dad on the wall and it hangs next to it sill on my stairs. 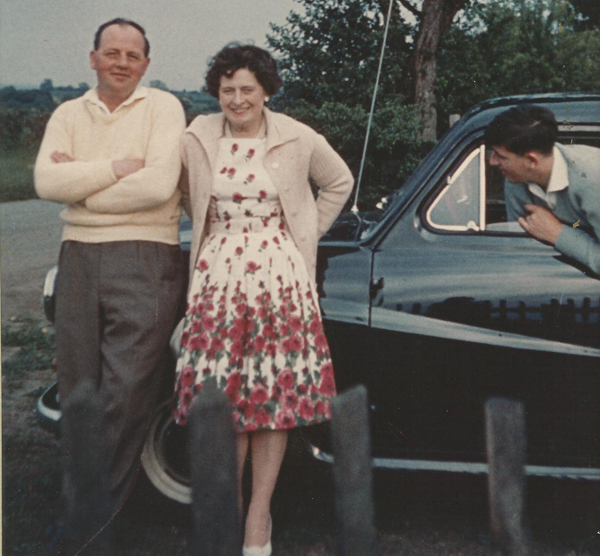 My Grandad didn’t talk a lot about his “Marge” without his eyes filling up with tears. But I remember sitting on his lap whilst he went though the boxes of slides and showed them to me.  There were boxes and boxes of slides most of them with Gran in.  They often had day trips and picnics out on the moors and my Granddad never went anywhere without his camera.  She was a very stylish lady of Italian decent. 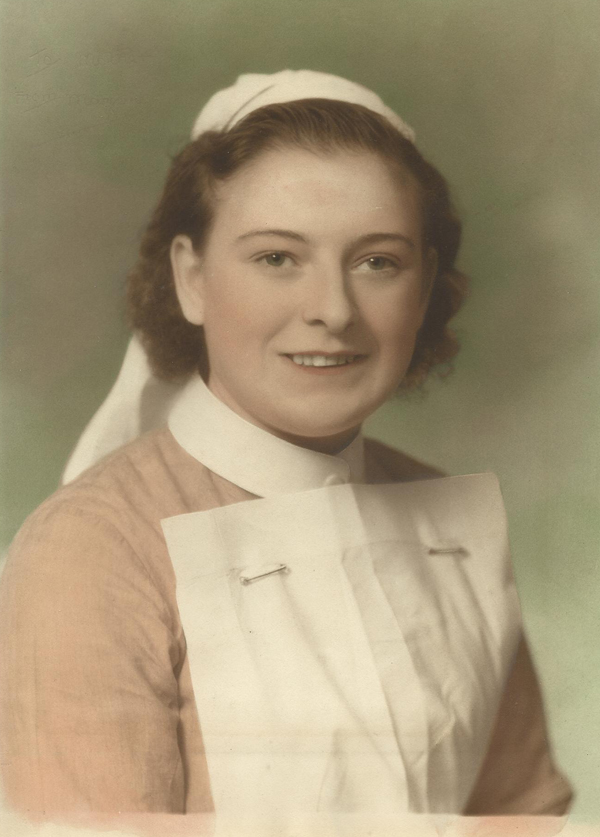 Gran was a nurse, specifically working with children who had kidney problems.  She loved her job and was very good at it by all accounts and then she fell ill with kidney disease.  She very quickly became incredibly sick and was advised that she needed to go on dialysis, which was very new in those days.  But she refused, knowing that two children could have dialysis instead of her.  She went on to die within six months of her diagnosis, leaving my Granddad heartbroken.

It was only as I was going through some of the paperwork that I brought from Mum’s that I discovered her death certificate and it reminded me of the story, which I often thought must have been exaggerated, as these things sometimes are, but no she died of renal failure on 1st October 1968 aged 43 years old.  I also found her Anatomy & Physiology for Nurses book which was from 1941 and have added it to the books in my book shelf. I often wish I could have met her, she looks and sounds like an amazing lady.

15 thoughts on “My Amazing Gran”