It goes without saying that there is a lot to see and do all over London. Alongside the historical landmarks in the centre, there is hip east London and Camden that are really worth exploring too. However, there is one new attraction that’s recently opened that’s a great family day out. Especially if your family happens to love the Harry Potter films. Let’s be honest, which family doesn’t? 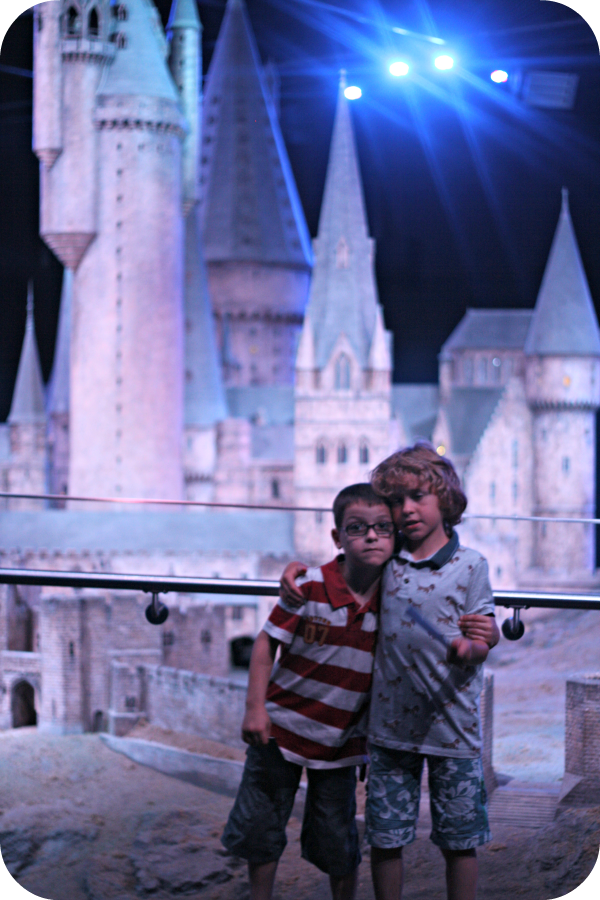 The Warner Bros. Studio Tour London is a great opportunity for you to explore some of the magic behind the Harry Potter films. You get to see props, sets and even some of the costumes used in the films. If you’ve got kids, they’re going to love it but it will also appeal to the big kid in you. Don’t worry, you really won’t be the only adult there enjoying the tour!

Many of us grew up with Harry Potter and the magic of the novels and films helped to make it the most successful film series in history. So it’s great that Warner Bros. decided to open the tour right here in London. After all, this is where the books were first published and made their name.

The tour, as you might expect, comes with its own little bit of magic. Along with special effects and animatronics making some of the characters come to life, you also get to learn a little bit about the closely guarded secrets that helped to bring the books to life.

During the tour you can actually go inside the Great Hall, explore Dumbledore’s Office and discover some treasures that haven’t been seen anywhere before. It’s a real tribute to the magic of the books but also gives you the chance to learn about the magic of movie making too. This makes it a great tour for anyone interested in special effects and filmmaking, as well as for all the hardcore Harry fans out there.

Located just outside north London at Leavesden, it’s also quite easy to get to for a daytrip from the city. Get the train to Watford Junction and catch the special bus from there.

If you’re driving, it’s located really near the junction of the M25 and the M1, so you really can’t miss it. Just look out for the brown signposts for the studios. Days out at Warner Bros. Studio Tour really are great ways for a family to spend the day.