What is it about tweens?   I don’t know if it is down to the fact that my boys are at the cusp of not believing in Father Christmas or just that they really do not want to write a christmas list.  Father Christmas is just supposed to know what they want, but I know that I am not alone on this as Master Frugal is the same.  So when our boys were all sat talking to each other last week, me and Cass listened in to see what gifts tweens really want. 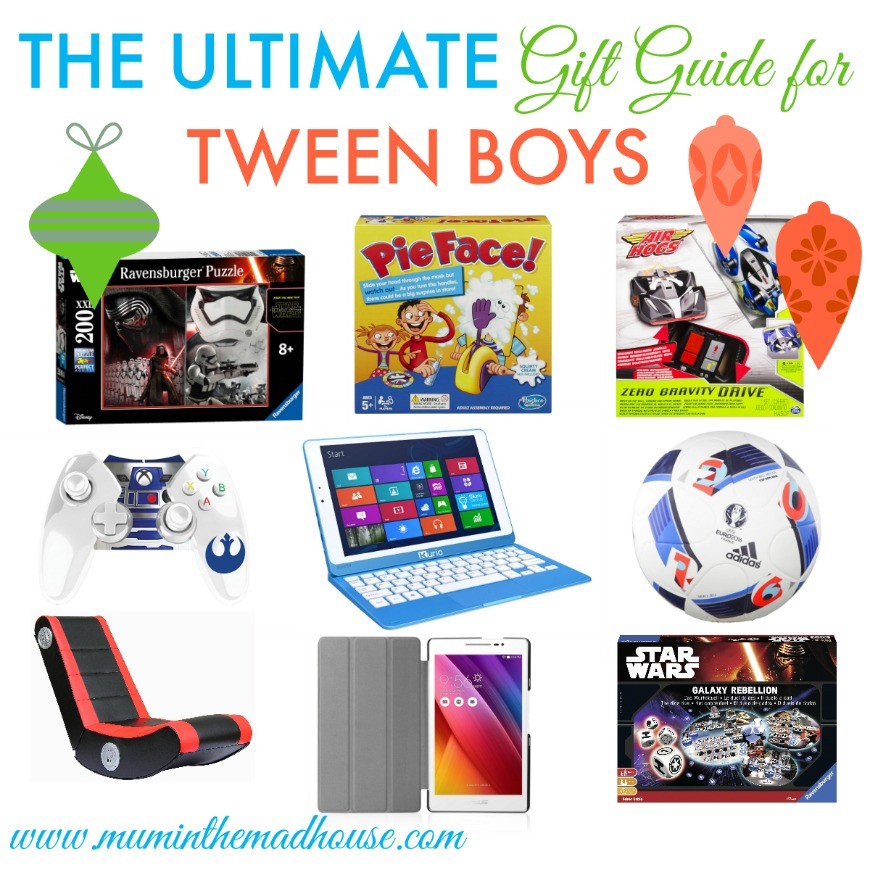 First off, what is a tween, well I guess from around 9-12.  I think that both my boys are firmly in the “in between” years and alternate between wanting everything they see and next to nothing! 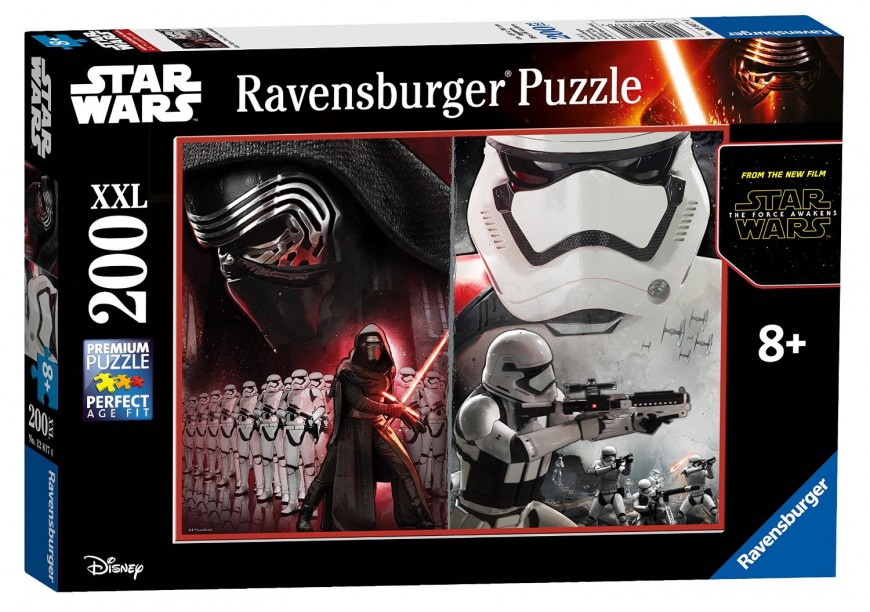 Maxi used to love jigsaws when he was younger, but became a little disillusioned that they were either to easier or to hard for him.  He absolutely loves the star wars jigsaws we were recently sent from Ravensburger.   The Ravensburger Star Wars Episode VII XXL Jigsaw Puzzle (200-Piece) puzzle was great to do in one sitting and is only £7.99 on Amazon UK right now (Affiliate link).  The 1000 Star Wars The Force Awakens jigsaw is more challenging and will take quite a few sittings, but is perfect for screen free time.  I love that it has really engaged the boys and their friends, so have all been adding pieces as they pass the puzzle on the table. 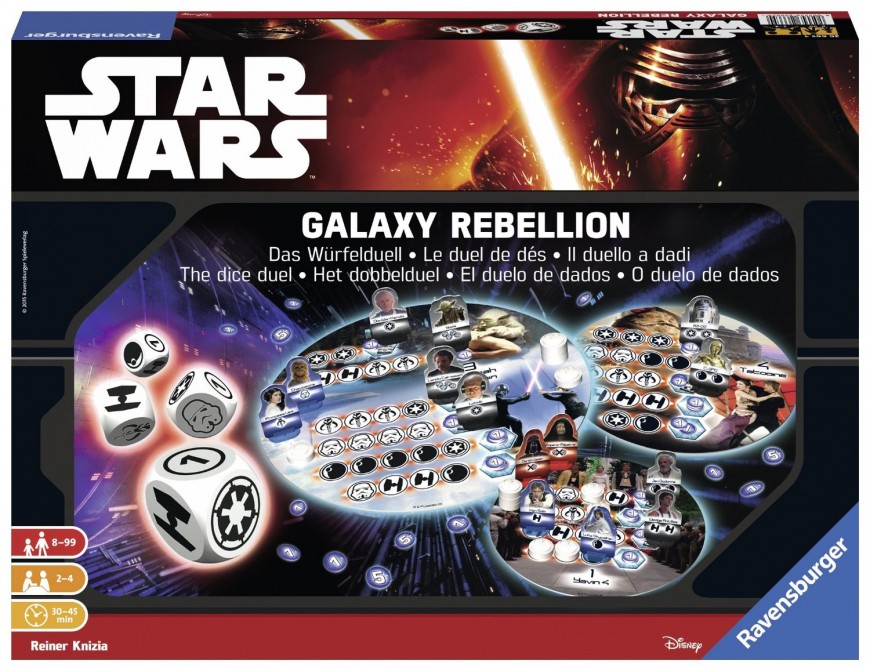 We were also sent the Ravensburger Star Wars Episode VII Galaxy Rebellion Game and it has been great fun.  We had 5 boys sat round the dining table playing it over the weekend and they came back for more the following day.   This is sure to be an even bigger hit once the new movie is out and they are all in full on star wars mode again.  At under £20 it is also great value. 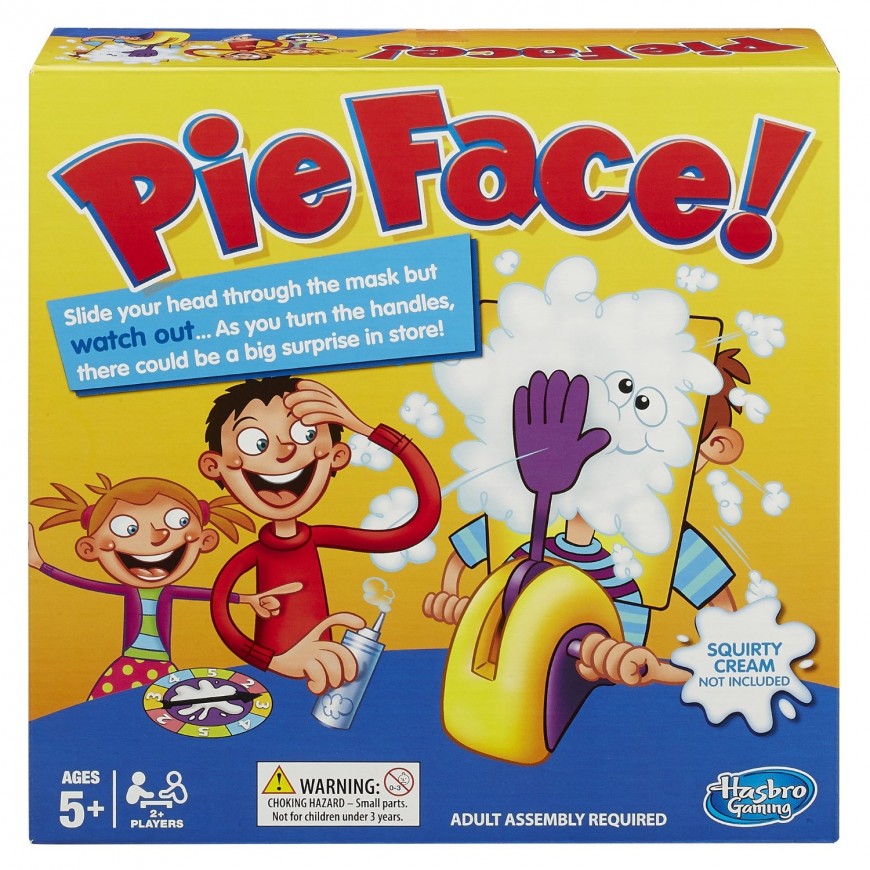 I predict that Pie Face (UK Link/US Link) and Splat which is a cheaper version are going to be games of the year.  My boys have been asking for these since just after christmas last year and I have bought them pieface for Christmas.  I think that we are going to have some fun family games nights with it! 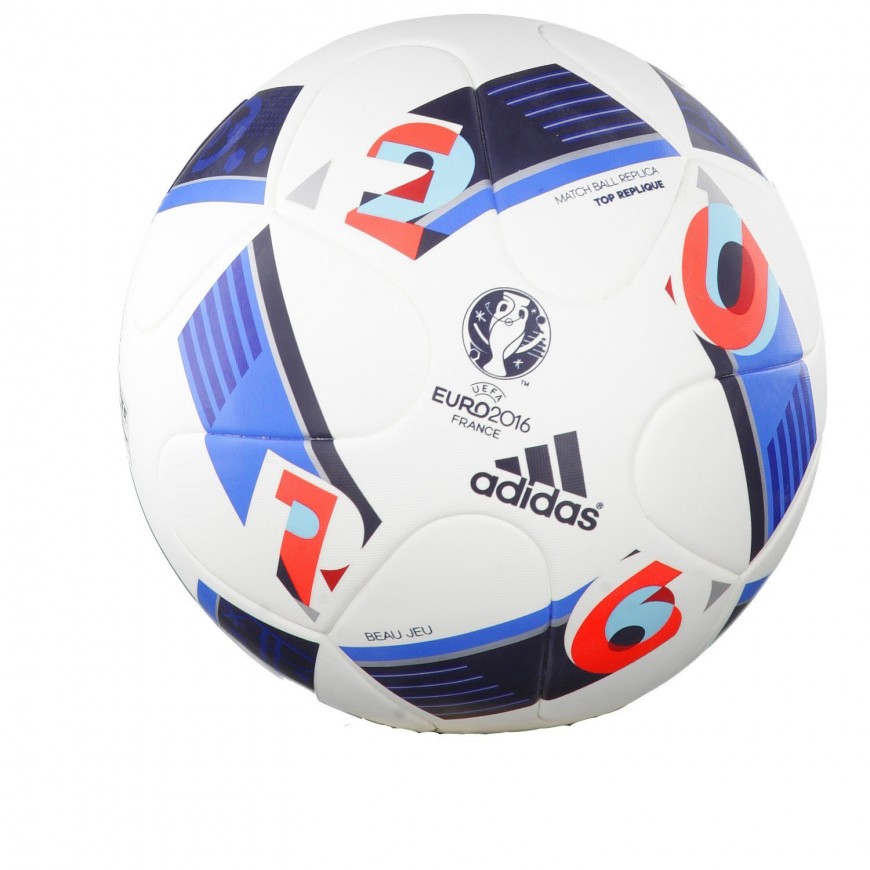 Both of my boys love football (soccer) and have team kits.  Christmas is a great time for buying a new kit of even team themed goodies.  We have bought Mini a Boro Annual and calendar and Maxi has the Reading Training top.  I have also been informed that the Euro 2016 and Premiership footballs are ace (both are on the boys lists). 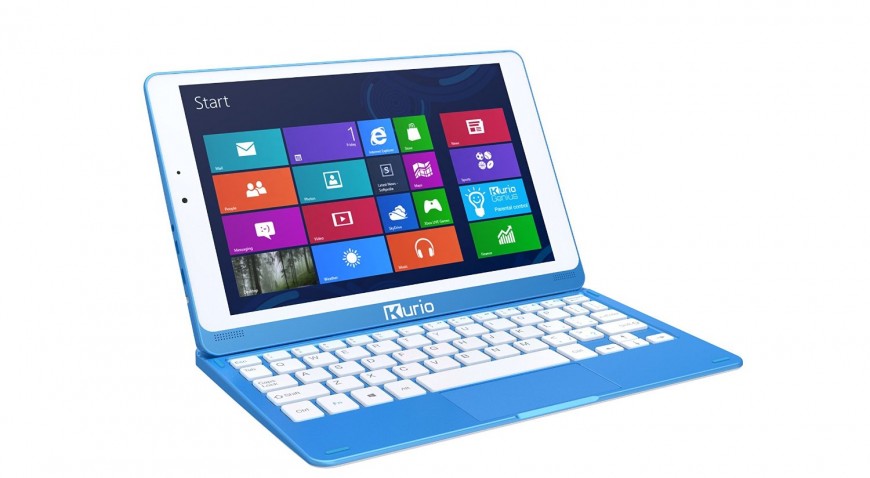 Kurio are often seen as a provider of tablets aimed at younger kids, but I can assure you the Kurio Student 9-Inch QC Tablet (UK link/US Link) is perfect for older children.  This is a windows based tablet with keyboard and comes with a years subscription to Microsoft Office meaning that it is perfect for homework.  My boys have used it for powerpoint presentations and then printed them off on our network printer.  They have played Minecraft on it and love it.  It is the perfect combination of a tablet and a laptop.  In fact it is like a mini version of a Surface, only more rugged and able to survive my children better! I really can not recommend this enough.  No more arguing over who is going on the PC, it is portable and great value for what it is. 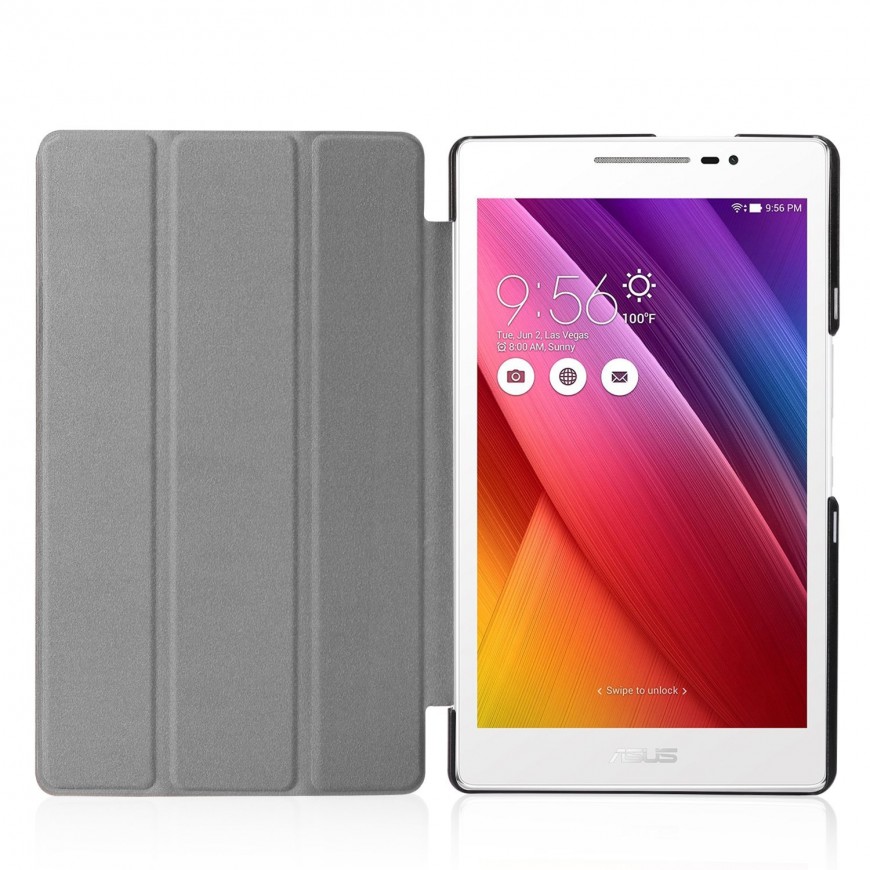 If you are looking for a great value android tablet then really look no further.   The Asus ZenPad 8 (UK Link/US Link) is a beautiful looking tablet, but that isn’t what matters when it comes to tweens, well not my boys.  It is also a great size for their hands and has amazing battery life when you add the innovative powercase, which will expand the battery life to upto 16 hours without making the tablet bulky and heavy,

If you have a girl, then they might like the Zen Clutch, which is stylish and I love (yes I pinched it for a train journey I had to do)!  The picture quality is ace and it is great for watching movies and I am assured perfect for catching up on match of the day on iplayer!

This has been on the boys wish list for around four months and at one point was ALL that was on Maxi’s list.  I have bought a red one and a blue Air Hogs Zero Gravity Drive Toy Car (UK Link/US Link) so that the boys have one each.   I can not vouch how good they are, but they are certainly on the must have gift list! 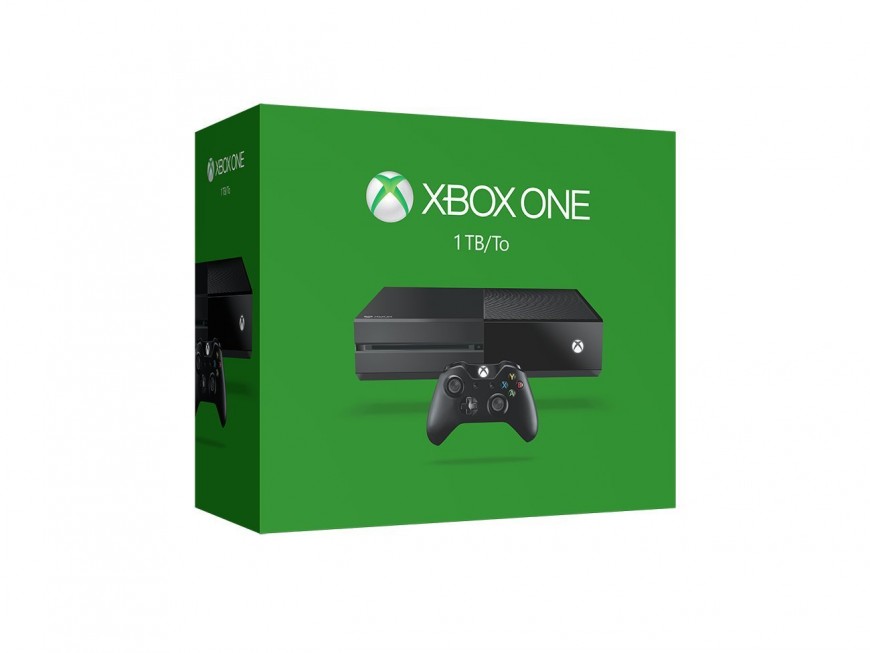 I am reliably informed by the men of the house that if you are getting an Xbox One (UK Link/US Link) this year that you need to get the 1 terabyte one.  The reason for this is that all the games are stored on the hard drive unlike the Xbox 360 where this is optional. 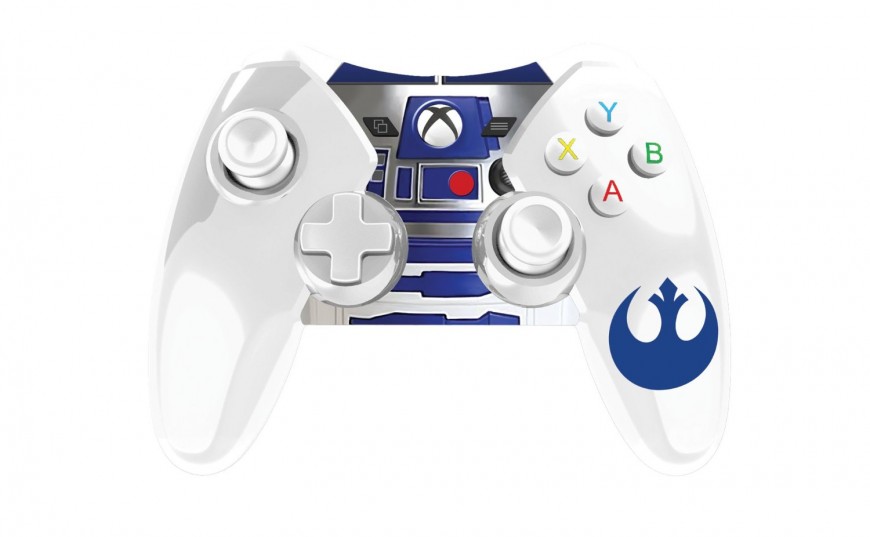 If your tweens already have an Xbox One then they NEED an Official Star Wars controller (UK Link/US Link).  Both the boys want one and neither are bothered that they are wired. 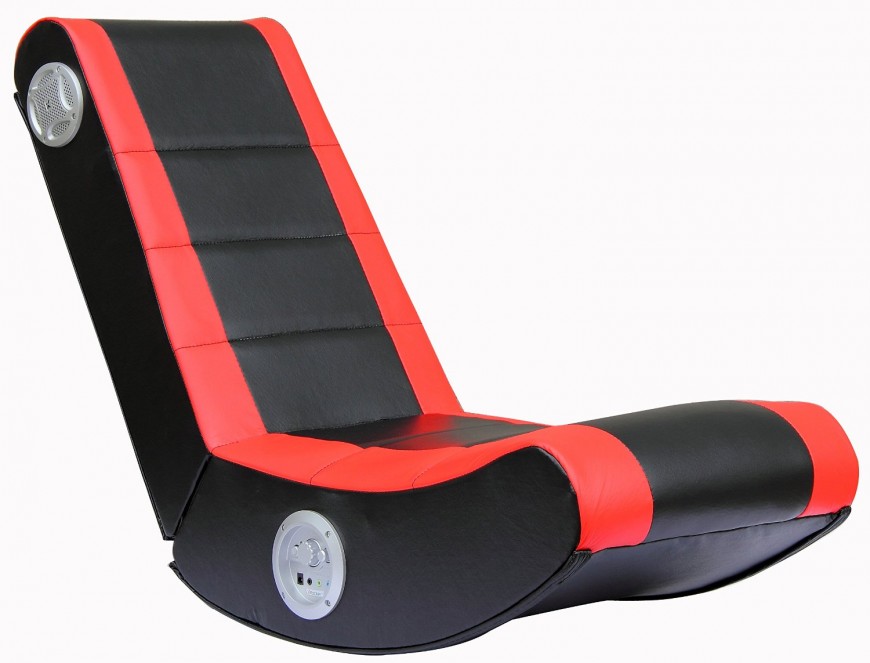 On our boys wish list are gaming chairs.  We have purchased ones that fold and managed to get a great deal on them earlier in the year.   Make sure that you look at one that is compatible with your tech.  The ones we have work with both apple, Xbox and android. 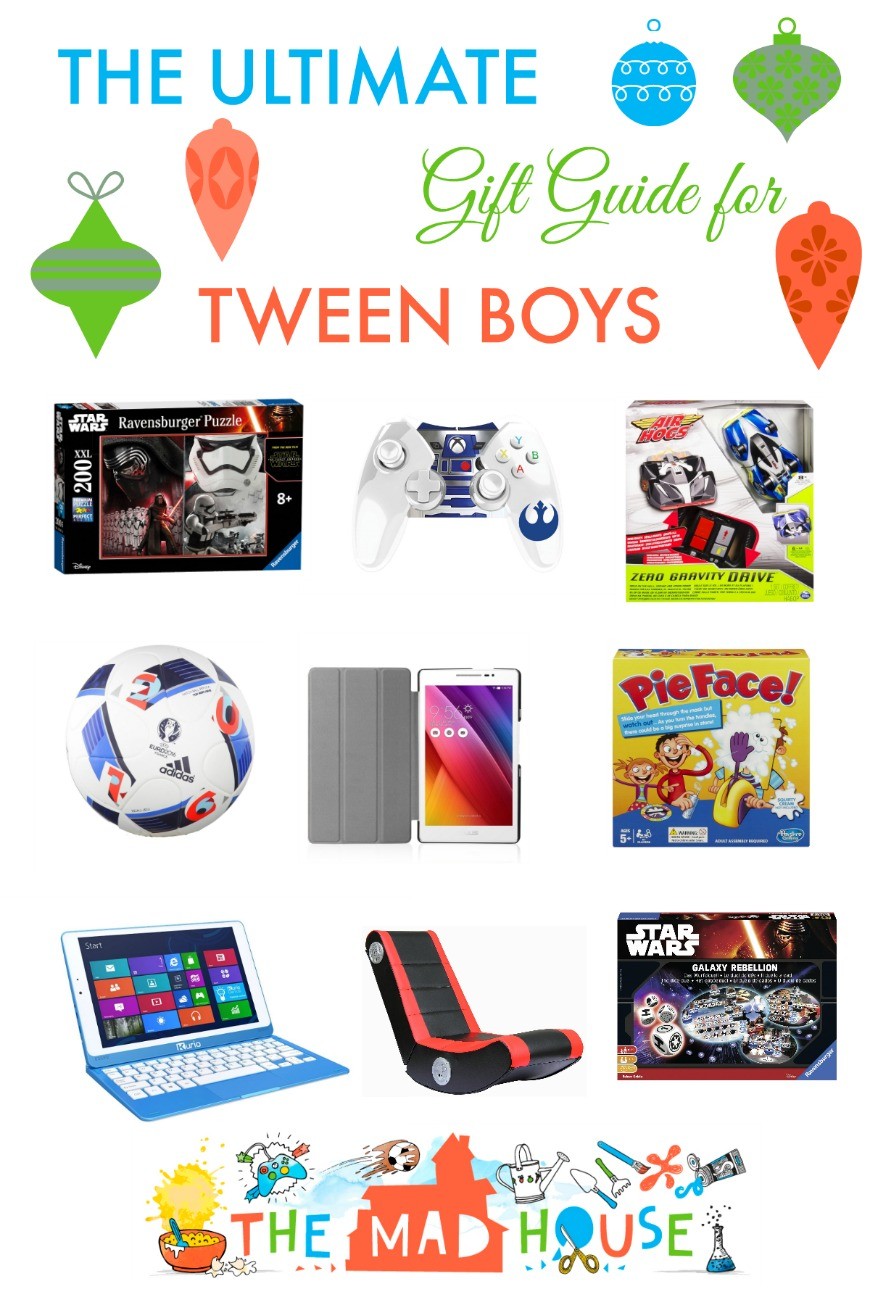 Other gift ideas for tweens:

Save the Children’s Club 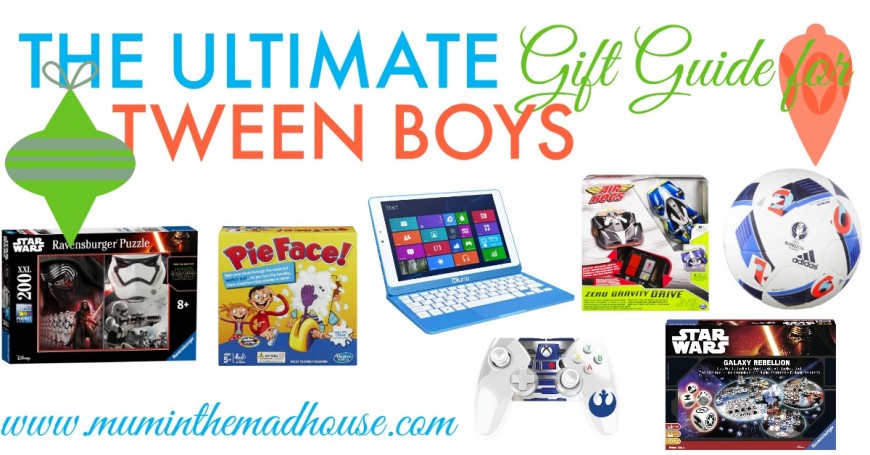 Do you have tweens.  What is on their wish list?

Disclosure: We received samples of some of the products above.