Skip to content
Home » parenting » Imagine The Possibilities with Barbie

I have lots of fond memories of playing with Barbie and the now defunct Sindy when I was growing up.  I adored my Barbie star traveller motor home and used to imagine that my Barbie was a doctor to my brothers Action Men when they were injured.  I didn’t need a Ken as my dolls had an army of Action Men! 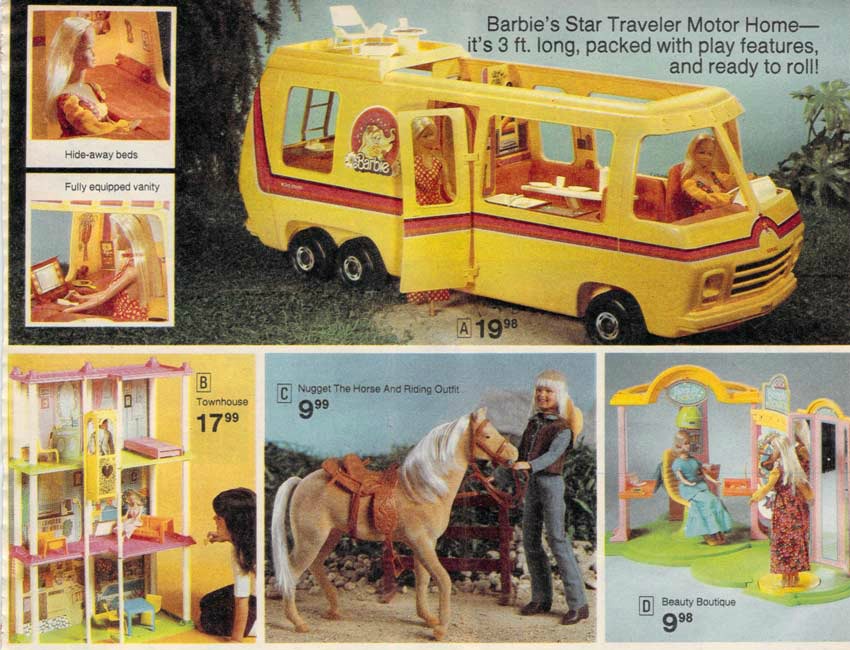 Imaginative play with Barbie really was an intrinsic part of my childhood.  She rode a horse even though I was scared of them, she could spell when I found letters all of a jumble and she had beautiful blond hair whereas mine was brown and curly!

I remember spending time with my mum learning to sew basic new clothes for my dolls.  I would dream them up and sketch them and then mum would let me loose with her fabric stash and ribbons and she would let me use her sewing machine.  Back then she made most of my clothes and she would often make a matching set for my Barbie too.

My Barbies had a town house, which was a tall of me and I was the envy of all my friends in 1981 when I got it for Christmas.  Playing with dolls was still cool when I was nine and ten!

As a mum to two boys I don’t have any Barbies in my life now, but I do love Mattel’s the new video for them.  “You Can Be Anything.” The unscripted ad uses hidden cameras to capture moments where young girls pretend to be professionals in real-life settings. In it, the children play the roles of a businesswoman, football coach, and a vet.

The two-minute ad is part of Mattel’s new “Imagine The Possibilities” campaign, which aims to prove that playing pretend with Barbie can help young girls realise their dreams.  Go on watch the ad and make sure you get your knees up like unicorns,

I remember lining my dolls up just like the girl in the advert and playing school with them.  I remember a time when life was simpler and I would be whatever I wanted to be and that is what I think Barbie is trying to come back too.  I am not going to get into a discussion about the doll’s proportions, but I am going to sat that anything that takes children back to open-play and self-discovery gets a big thumbs up from me.

Did you have a Barbie or a Sindy growing up? 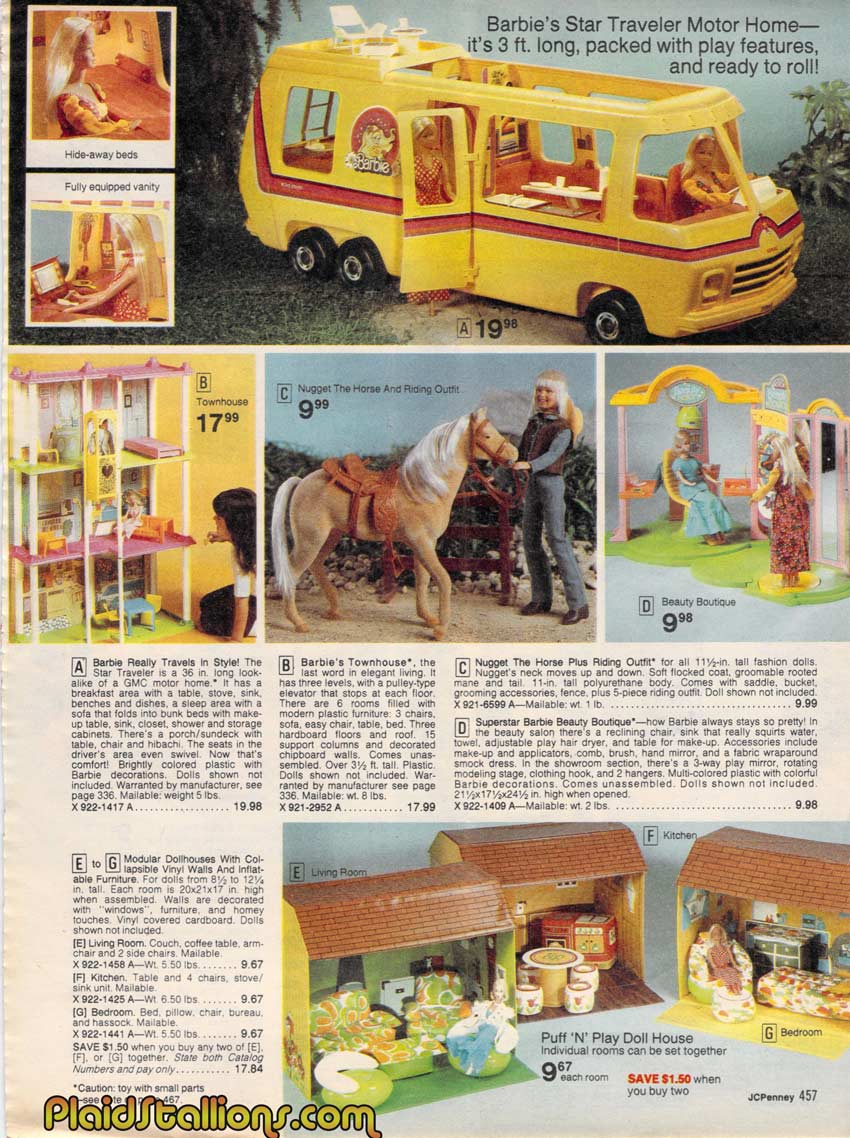 In collaboration with Mattel

8 thoughts on “Imagine The Possibilities with Barbie”