Skip to content
Home » mini mads » It is the abductors fault, not the parents

Like a lot of parent’s, these last few days have been filled with the kind of horror that we do not want to imagine.  The fact that April Jones has been abducted is horrible.

I have seen the conversations, both offline and online regarding blaming the parents for her being taken, but you know what.  It is not their fault.  It is her Abductors fault.  This is not negotiable and is THE fact. 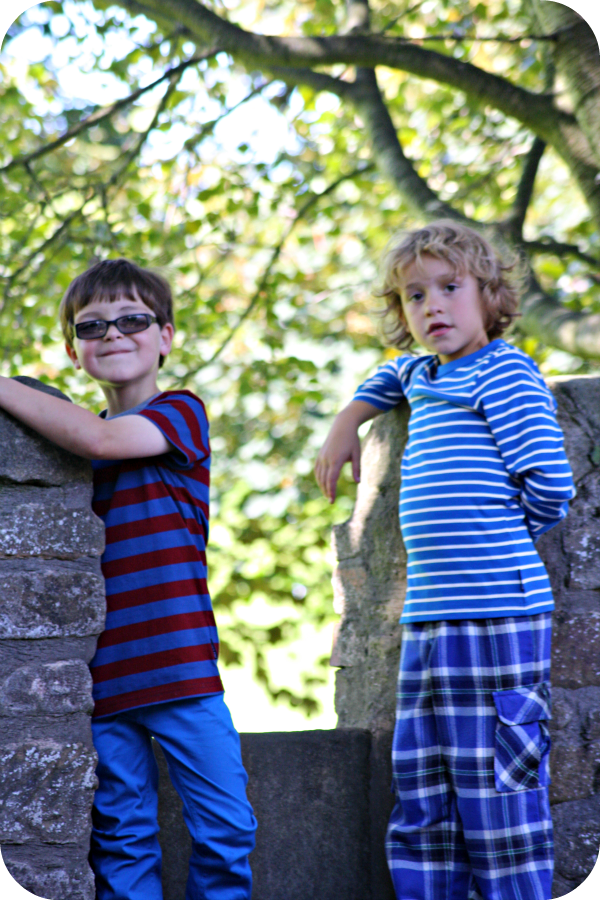 My boys live a pretty free range lifestyle, they are often out and about on their own or with their friends.  They have boundaries and rules, which I hope that they stick too.  The school has discussed stranger danger with them and in light of April’s abduction we have also discussed not going with someone that you know unless Mummy or Daddy say it is OK and if we are not there and have not agreed it then unless they child is with them, then they are not to go with them, with the exclusions of family.

I do not live in constant fear of them being taken.  I am well aware that some people might think I am being naive, but they are my children and this is my parenting choice.  I feel that they gain so much from being allowed the freedom they are.  We live in a village where lots of children play out.  I let them get on their scooters and scoot to their friends house.  I know where they are most of the time.  They also take a walkie talkie out with them too.

I remember growing up with similar ground rules and I also firmly believe that we are more aware of the dangers these days, but they are not necessarily more people like this around, it is just we are aware of them more.

17 thoughts on “It is the abductors fault, not the parents”