When Jump 360 invited us to try out their local facilities, the boys literally jumped at the chance (pun intended)!  In fact, we decided to really put the North Easts biggest trampoline park to the test by taking along fourteen 11 and 12 year old boys for an hour of fast frantic fun. 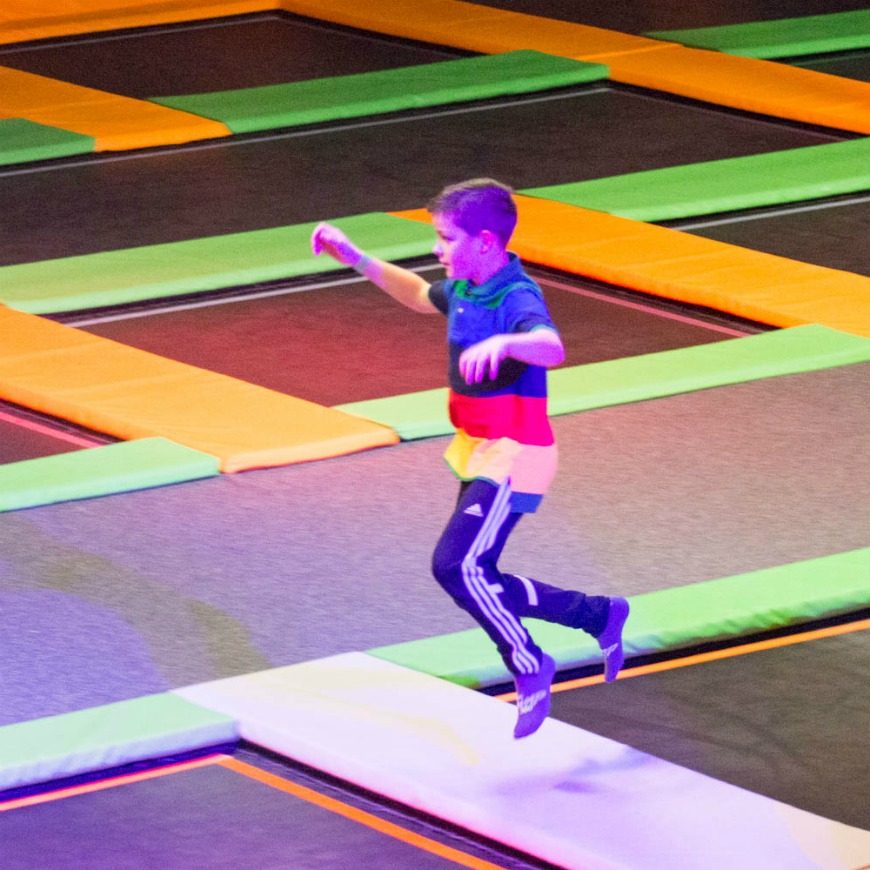 I have two very active boys and one of the things we hate about the autumn and winter in the UK is the wet days and dark nights.  For kids that are outside playing most fo the spring and summer, it can be a challenging transition.  This is where Jump 360 is a real life saver.  Both of my boys love the place and guess what when you add more friends you just get more fun!   This wasn’t the first time we have been to Jump 360, as both of the boys went for their birthdays this year.  My boys can run around for hours on end and never get worn out! 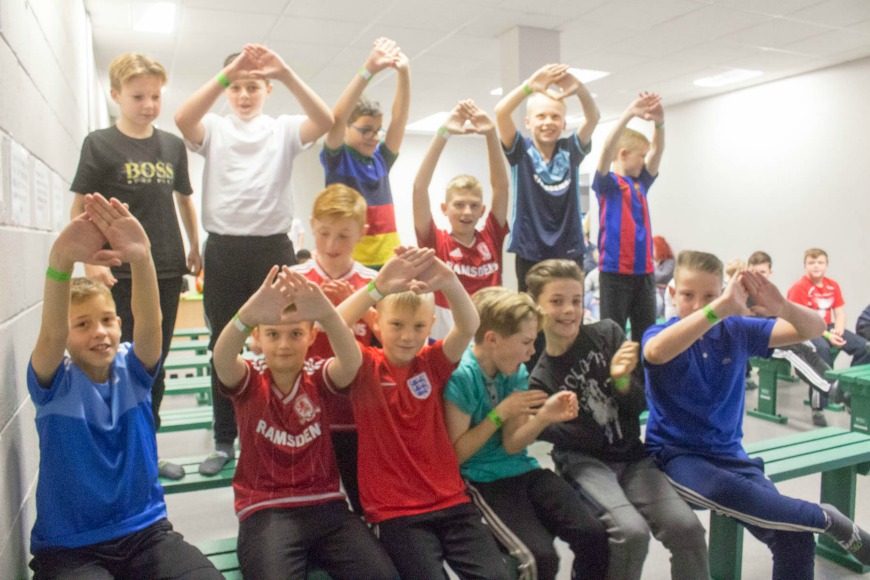 Maxi has been part of a Junior football team since he was six years old they are a great bunch of lads that train together weekly and also play a competitive game most weekends of the season.  We thought it would be a great team building exercise to take the team for a fun afternoon.  The safety presentation was the only time the boys were still.

With over 30,000 square feet of trampolines and foam pits, air bags and balance beams Jump 360 is a fantastic experience for kids of all ages and the boys had an absolute blast. 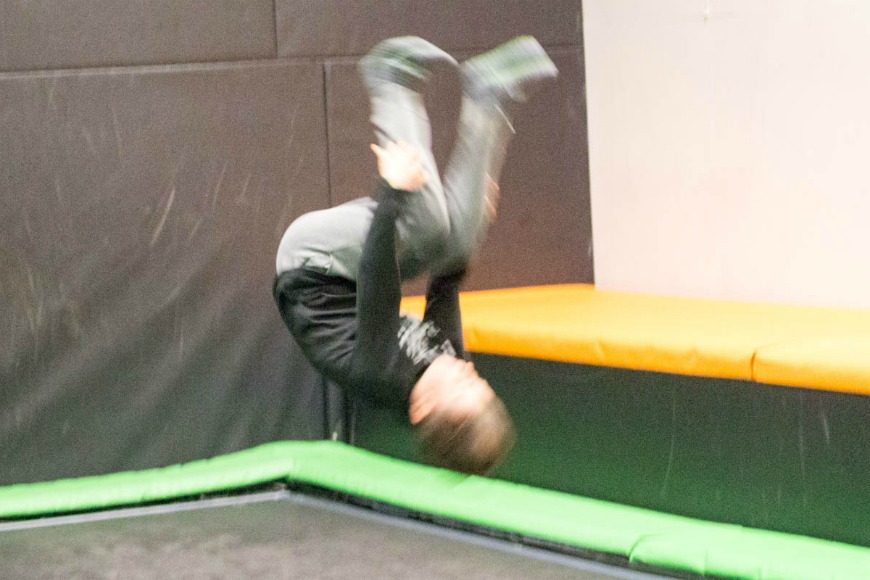 They loved the football area where they all scored goals against one of their coaches.  They played basketball and loved being able to slam dunk! 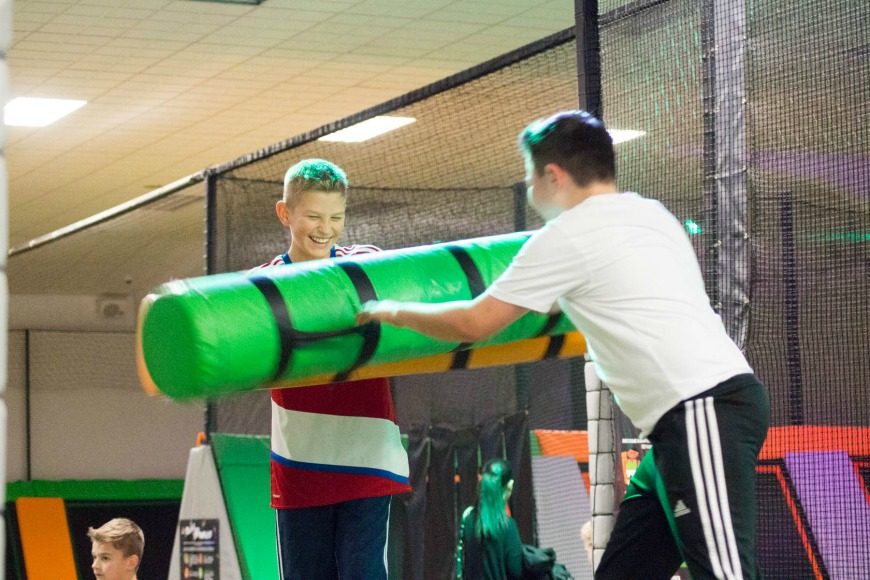 The boys really enjoyed battling against each other like gladiators on the battle beam over the foam pit. 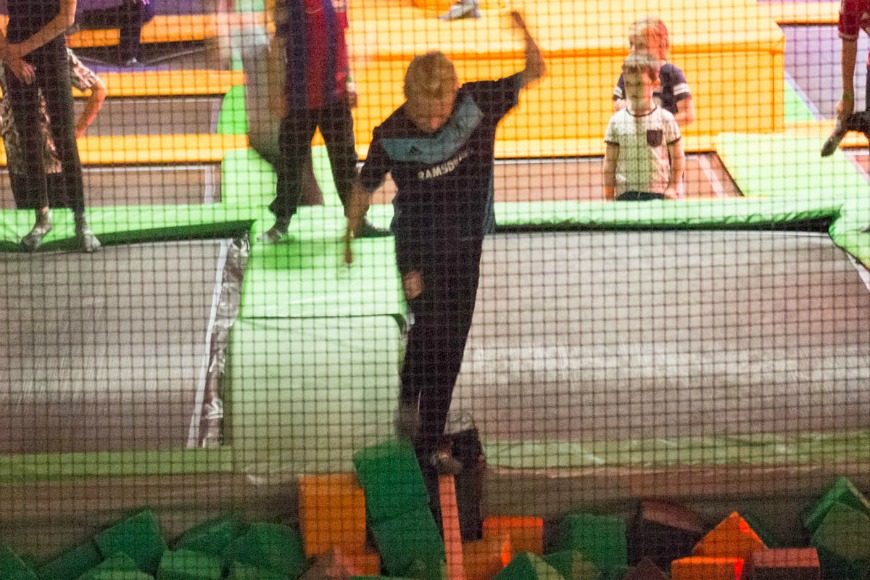 Ever fancy trying slack lining?  Well, you can at Jump 360 and you will have a safe landing if you fall. 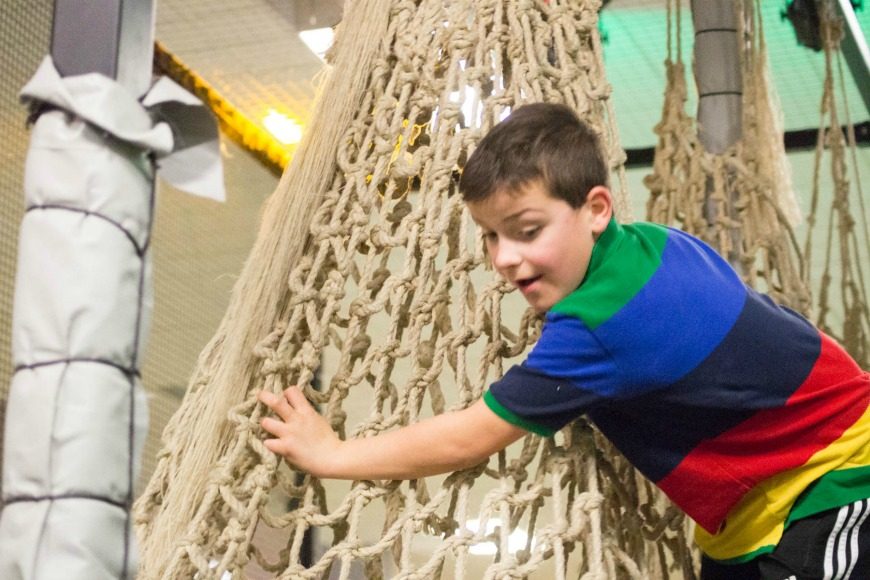 There are even cargo nets to climb,  You see that is the thing, there is so much to do in addition to 100’s of trampolines that an hour flys by.  The boys bounced, jumped and had an absolute blast.  All of them.  It was wonderful to see them all have fun together off the football field.  I spent most of the hour chasing the lads trying to get photographs and let me tell you it wasn’t easy and when I did manage to grab an image they were blurry as the boys were moving so fast!  I am pleased to say that healthy and safety is taken really seriously.  Noy only do you have to attend a presentation before jumping, but staff are on hand to make sure the rules are followed and if you are not then you will get a black strike on your wristband. Jump 360 operates a three strikes and you are out policy. 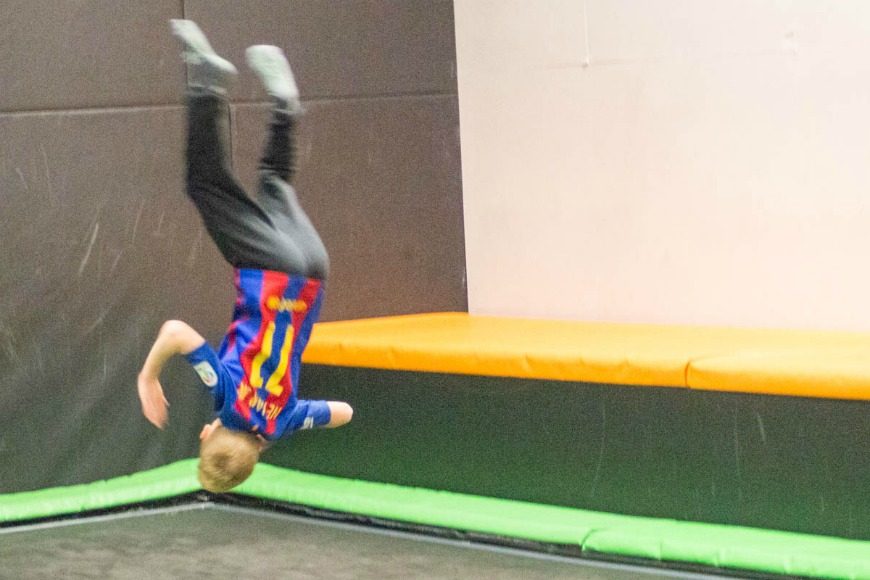 It isn’t just for kids, oh no, adults can join in with the fun too.  Jump 360 has sessions for people of all ages and abilities, including toddler jump, additional needs session and special sessions for teenagers too.  And if you just want to watch then there are viewing areas and a cafe so you can grab a cuppa too.

I want to say a great big thank-you to the team at Jump 360 for making it such a fun afternoon for our football team.  Finding something fun for a group of pre-teen boys can be a challenge, but Jump 360 was enjoyed by one and all.

Disclosure: Free entry to Jump 360 and drinks for all the boys were provided in exchange for this post.