June has truly flown by and I can not believe that in less than three weeks the boys break up from school for the summer holidays.

So what has rocked my world this June? 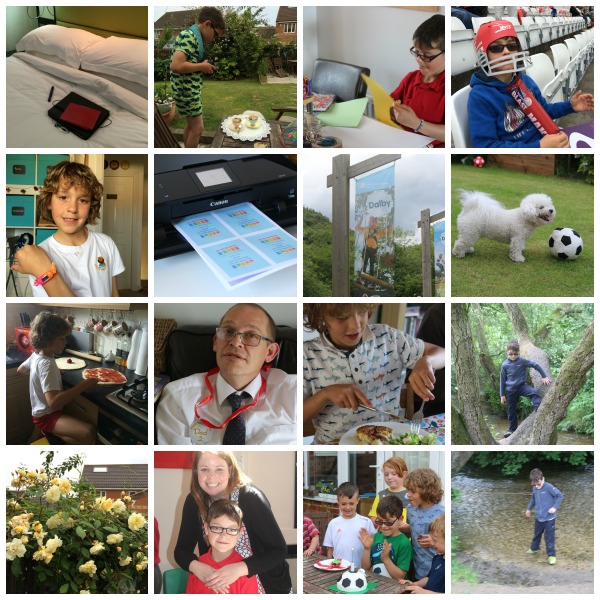 This month has been filled with later nights spent in the garden and the joy of eating food that we have grown and watching the boys cook.

There was aa Father’s Day where we celebrated a grumpy, but much loved MadDad.  We showered him with homemade gifts and lots of love and cuddles.

June was the month where loom bands finally took over the house and we crafted for craftings sake.

We watched flowers bloom and then the petals fall to the ground due to epic rain showers.

The boys attended their first cricket Match, a T20 Blast game at Durham.

A certain someone turned eight and had a “nerfday” and a world cup football party with his closest friends (more on this to come).

I spend three nights in a hotel bed on my own and got some fantastic sunglasses and reading glass thanks to Boots Opticians, but the best bit about my weekend away was the train station reunion on the Sunday!

We also had a fab day out at Dalby Forest and Go Ape Junior thanks to Vimto Squeezy and trees were climbed, water jumped in (not just by the dog) and ropes swung on.

I also attended a fab assembly by Mini’s year at school and captured a wonderful image of him and his inspirational teacher.

All in all June has been a fab month, although very tiring for me.  I am looking forward to an action packed July and a more sedate August. 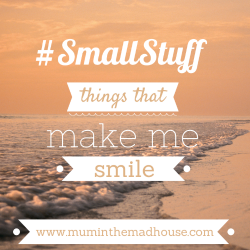 How was your june?  If you feel like joining in, leave a link to your post below in the comments or on the linkie.