Earlier in the year, I posted about how I felt that the body positivity had become hijacked by privileged white cis-gender, straight females wearing size 12 or 14 clothes. It turned out to be a pretty controversial post and I was left feeling silenced and I learned that people do not want to hear about body positivity from an overweight white woman who is disfigured and that it was much more palatable coming from that place of privilege.  Over the summer I  watched the movement and still felt unable to share my feelings for fear of being the dissenting voice in a sea of likes and compliments on how brave these campaigners are. 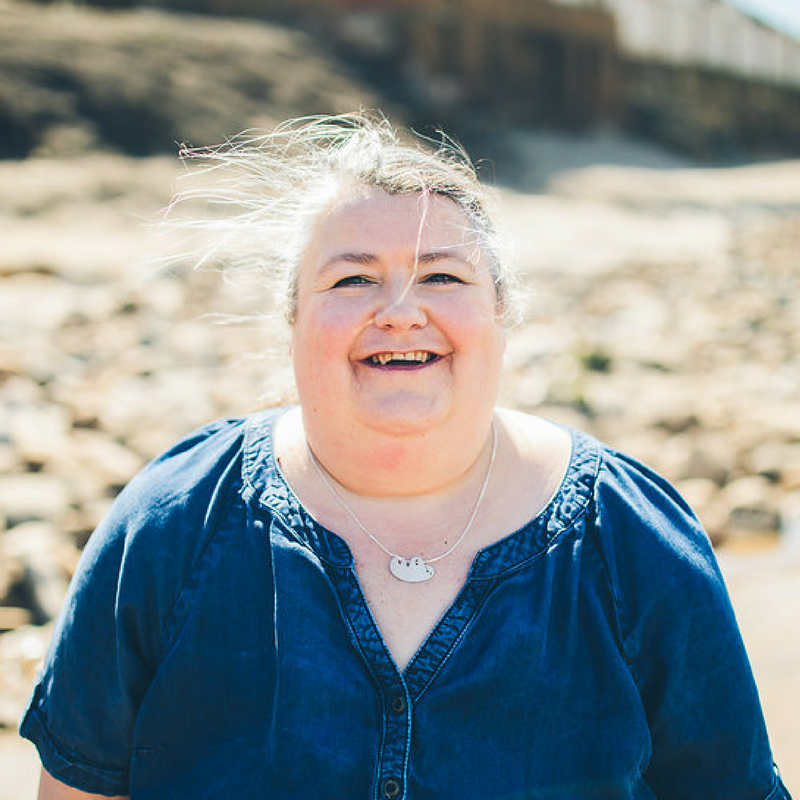 My friend Sally puts it so well

“I think virtually all women to some extent are raised and encouraged to be critical of their bodies, which is compounded by social media – and that’s an important conversation. Whatever size your body is, you are entirely valid to have feelings about it.

But there is a danger that “body positivity” has become a conversation about women of an average size, who lack confidence after having a baby, however, that is a different conversation, and I don’t dismiss anyone’s feelings, but when those conversations are being led by and shared among women who are already high profile in part because of the advantages they have (slim, white, educated, straight), then in my experience is it crowds out those women who are already marginalised and brutalised to some extent by social media.

I’m not sure what the solution is. Should slim women be more inclusive in their campaigns? Perhaps. Should fat women get a lot more vocal and angry and demand to be represented? Probably. Should the media recognise that body positivity isn’t just a case of selling positive slogan sweatshirts where an XL is a size 14? I can only hope!” 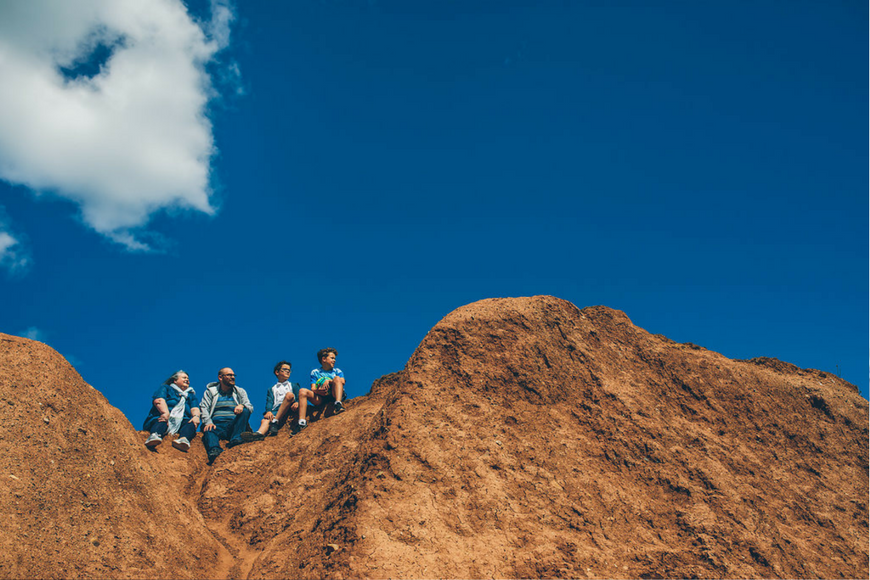 Then last month I was introduced to something so radical, so unusual and so against everything that we are taught to do in this social media age.  What is it you ask?

Just stay silent and say nothing

I know it so radical right! Say nothing? How does that increase awareness of fat acceptance?

Well, it is known as body neutrality and about not giving space to our perceived flaws and focussing our energies elsewhere. So instead of me posting a picture of me wearing shorts with a caption about my chubby knees and bulbous legs then being applauded for being brave, I would just post a photo of me in shorts.  I should just honour and respect the body I have and what it can do. 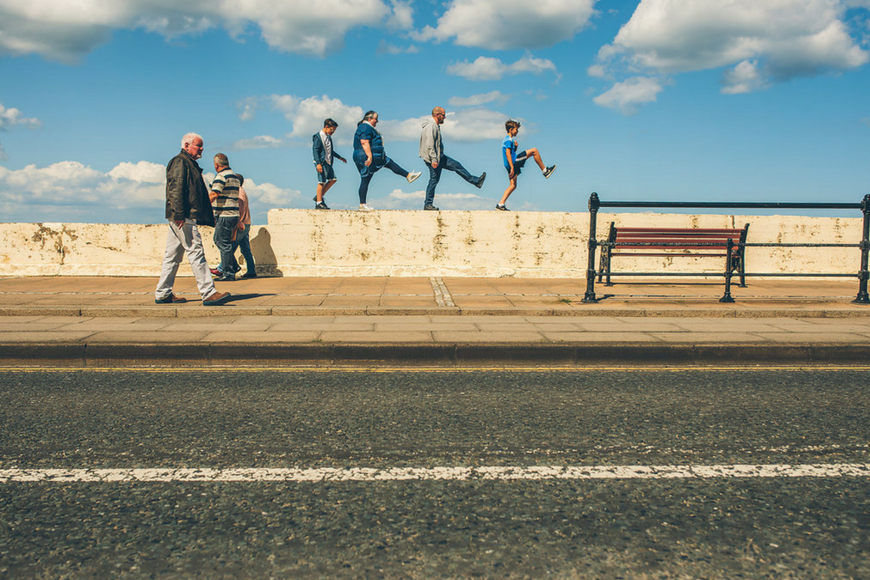 But what incentive is there for influencers to stop mentioning their perceived flaws when they are getting 100’s and 1000’s of likes and comments?  For parents, I think there is a massive reason to stop highlighting and discussing their mum-tum, cellulite and body weight. By not drawing their children’s attention to them they are truly accepting their bodies for what they do rather than what they look like and, therefore, setting a great example.  Something Claudia Winkleman says was one of the biggest life lessons she learned from her mum.

Appearance was never really discussed in my home growing up. I grew up knowing that my appearance didn’t and shouldn’t impact on my self-worth. That I was always more than how I looked and this worked both ways.  My parents never commented on my skirts being too short, or me wearing to much make up. Instead, they focused on what I did and how I did it. Conversely, my Mum never discussed her body in any negative way or really in anyway! She was always more than happy to pop on a swimming costume and come swimming with me and the boys when they were small.  She was a fierce woman who always appeared really self-confident. I don’t remember her ever dieting or watching what she ate. I just remember my Dad telling her how much he loved her and that she was intelligent, feisty and beautiful. 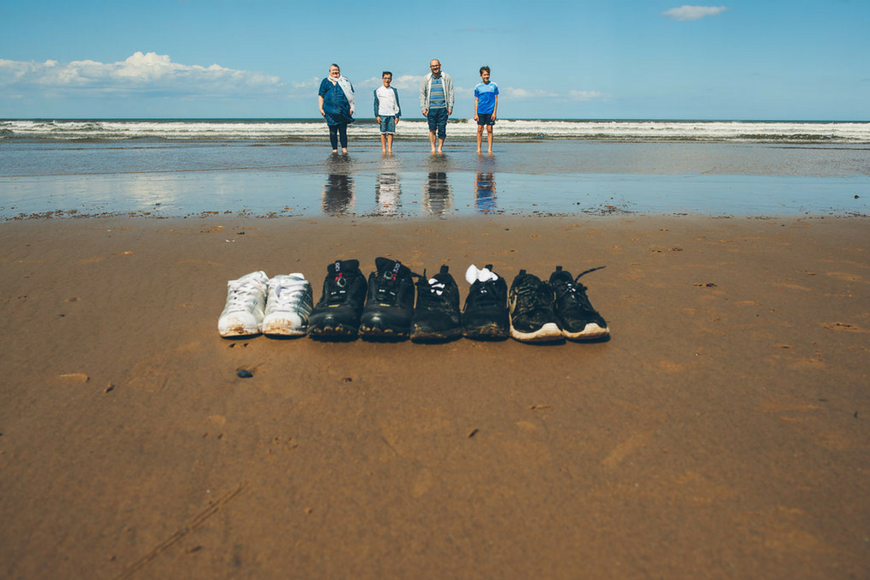 I read a great post by Ashlee Bennett explaining how by using words associated with physical descriptions to express emotional feelings doesn’t do the feeling justice and just adds to the stigma associated with them compounding an emotional reaction to the word.

When you use words that are associated with physical, aesthetic descriptions – fat, ugly, skinny, pretty, unattractive etc – to express your emotional state, you deny yourself the opportunity to learn about what you’re really feeling. What you’re really feeling is attempting to be expressed through words which currently don’t do the feeling justice when using words not meant to describe emotions. . . Fat, when used as a feeling, takes on the stereotypical, stigmatising attributes associated with people in larger bodies, and the social meaning you give to fat, which then sets in motion an emotional reaction. This usually misses the mark too – because then you’re experiencing an emotion – usually shame, disgust, about the actual emotion you’ve mislabelled ‘fat’. Without knowing, the connection between ‘fat’ and ‘shame’ is reinforced – shame in this case, is an emotion about an emotion that is still not identified. What emotions are connected to the word fat for you? Hint – they may be emotions which you feel ashamed to experience. . . #psychology #healthateverysize #stigma #mentalhealth #feminism #wellbeing #edrecovery #emotions #bodyimage #dietculture #dietitian #therapy #feelings #fat #fatstigma #bodypositivity #bopo #arttherapy

So I am going to take a leaf out of my Mum’s book and practice what she preached.  I am going to aim for Body Neutrality or even more radically Fat Acceptance. I am no longer going to tag my posts #BodyPositive. I want to be recognised as a person first and fat second or heck, size not even to come into the equation.  The time has come to stay that I am enough.  I am sick of women being not enough – not skinny enough, not pretty enough, not healthy enough, skin not clear enough, not famous enough, Not doing enough, not loving themselves enough and not sexy enough.

I AM ENOUGH AND SO ARE YOU