When the boys were small I wanted a space for them to be able to play with toys and to enjoy with their friends and we built an addition on to our house for this.  A conservatory, which has been used almost daily until recently. 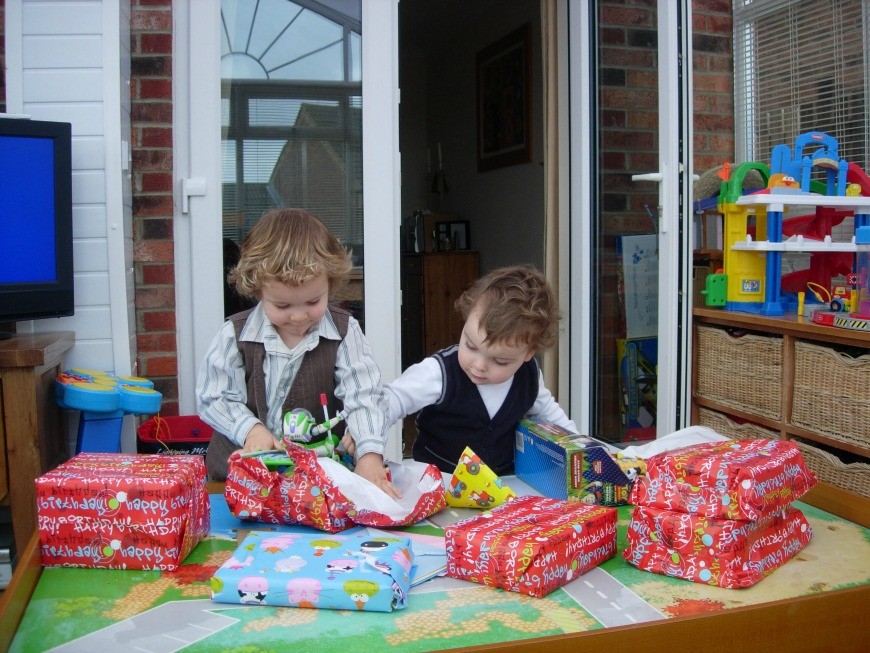 Our conservatory is a beautiful light space which through the years has been filled with train tracks, scalaxtrix, building blocks, Duplo and LEGO.  Currently, it is filled with board games, a telescope, TV and Gaming consoles.  It is a space that is also filled with lots of happy memories too.

However, recently my boys have been using it less and less. 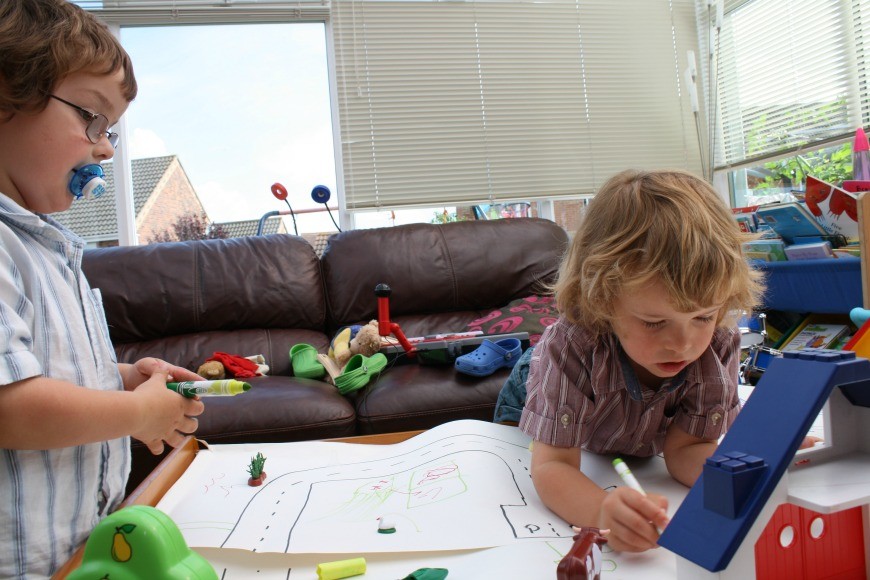 So why you are wondering have the boys recently stopped using the room as much, well that is down to the roof really.  Both the boys love to spend some time on their Xbox or on the laptop and the glare from the roof makes looking at the screens not so easy.

We were really conscious when looking into building a conservatory that we wanted it to be used all year round.  We were going to have our radiators extended to be put in the conservatory, but based on advice given by our builder we installed a separate specialist conservatory heater instead.  This was really great advice as it means that we can heat the conservatory separately or not at all dependent on the weather.

We also installed great quality blinds, which have been perfect too, although, after eight, nearly nine years they are starting to show their age.  However, we didn’t consider the ceiling, yes it has tinted windows, but no blinds. 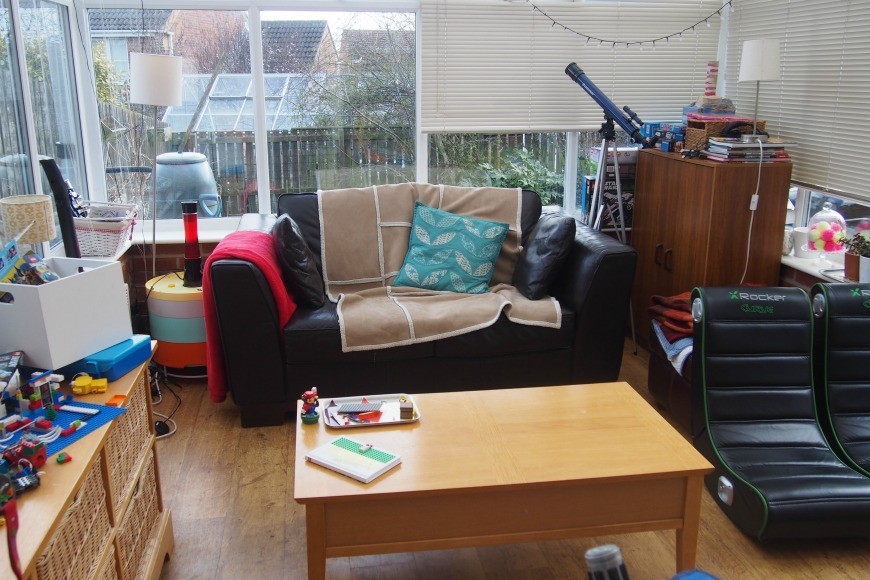 I really wish we had known about tiled roofs for conservatories.  Not only would a tiled roof help with making any conservatory an all year round room, especially if you suffer from the room too hot in the summer and too cold in the winter issue that many conservatories.   I really feel that our conservatory would benefit from having a tiled roof, it would make it feel more like the rest of our home.  It would help with the glare and the boys would be more comfortable spending time in their with their friends as they get older.

Now I have seen these fab roofs, I know what we are saving up for!

Do you have a playspace?

15 thoughts on “Living with boys – Needing to transition our playspace”