Late last year we struggled with finding a way to make our home work for us with having two tween boys in the house and the fact that I work from home.  We are really lucky and have a conservatory which the boys used a lot when they were younger, but it just wasn’t working for us, so we had to make the decision to move or improve. 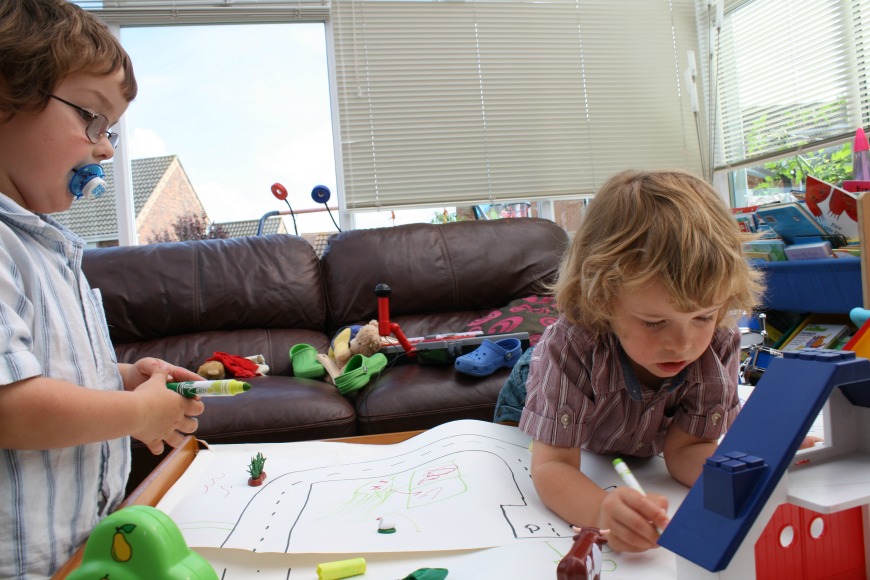 We had a look round the houses available near us and decided that with the extra money we would need to find to buy a suitable house, we would improve our home instead. Recent research by Slater and Gordon confirms that we are not alone.  61% of people claim they would be more likely to improve their home themselves (renovating, painting etc) if they weren’t 100% happy with it as opposed to moving. 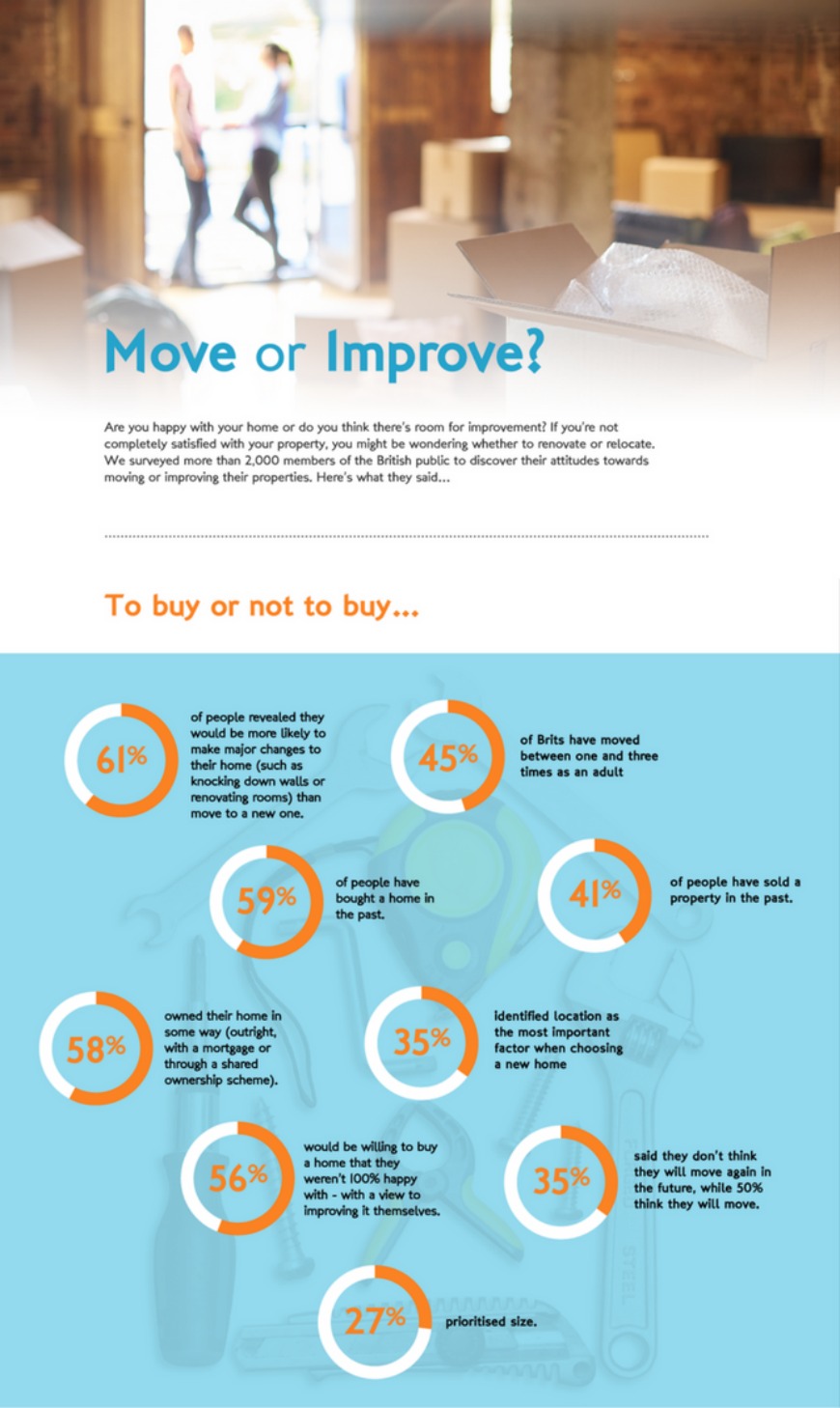 The boys wanted us to convert the garage into a gamesroom, but we already had the conservatory and the garage is filled with bikes, scooters and skateboards.  So we decided we had to make the most of what we had already. 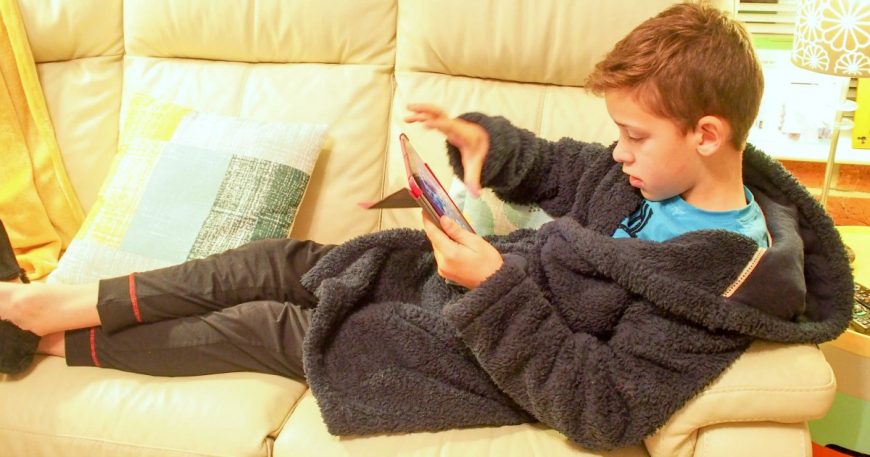 It turns out that we didn’t need to make that many changes.  We bought a reduced corner sofa that seats four people. We bought a bookcase to store all our board games making them easy to access.  The old train table was passed down to another family and a nest of tables was brought to the room instead and we bought a pair of voile curtains to stop the glare through the doors. 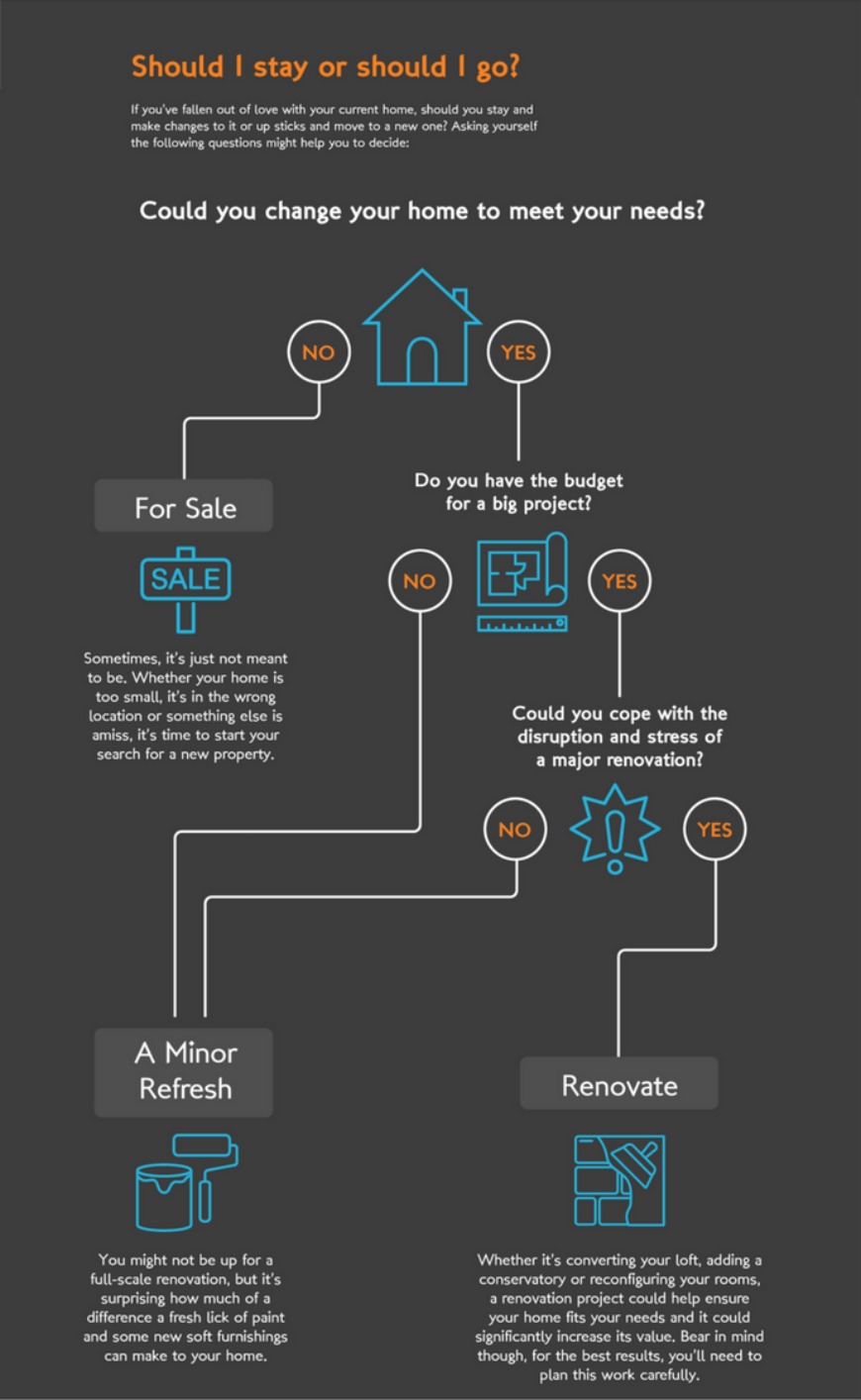 Since we made the changes the boys LOVE the room.  it is super practical and they use it every day.  In fact, as I am writing this Mini and his friend are playing in there.

We have also been working on my office (the smallest bedroom), so keep an eye ou to see that soon!

Have you ever had to make the decision to move or improve?  Which decision did you make and did it work out for you?

4 thoughts on “Move or Improve?”