Skip to content
Home » Featured and Guest » How much home protection is too much?

It’s often said that an Englishman’s home is his castle, and with all the security technology that’s now available on the market, the old adage seems truer than ever. Just how much home protection can be considered prudent, however – and when does it cross the line into ‘too much’ territory? 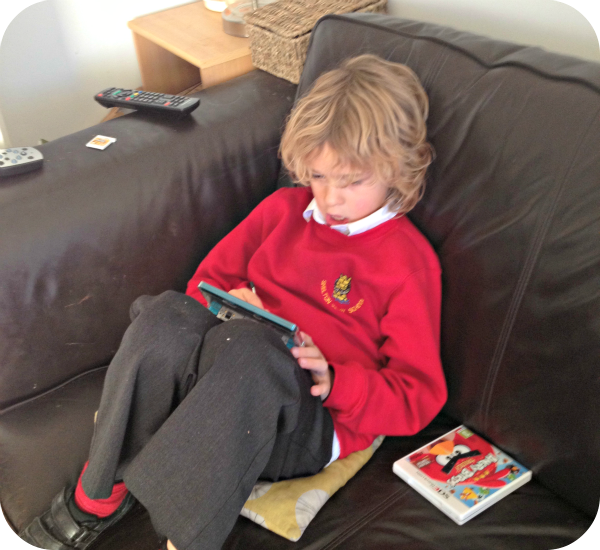 For most homeowners keen to protect their possessions and keep click here claims to a minimum, there are a number of simple measures that can be taken to deter opportunistic thieves, such as:

Whilst these steps are relatively basic, it’s possible to take a more sophisticated approach. Here are a few examples of the latest security technologies available to homeowners – some of which might strike you as over the top!

Biometric finger print door locks – These exceptionally hi-tech locks only open to registered users, with some brands offering PIN code access as well as finger print recognition. Once the preserve of sci-fi films and advanced military facilities, these locks can now be purchased for the surprisingly affordable sum of £225 each.

Panic rooms – Fast becoming a celebrity staple for stars concerned about break-ins by overenthusiastic fans, panic (or ‘safe’ rooms, as they’re also commonly known) allow the owner to enter a secure space in the event of a home invasion, and are typically fitted with basic food provisions and communications equipment – so the homeowner can contact the police and wait for help to arrive.

“Twittering Laser Tripwire” – This clever device users lasers and, when tripped, takes a picture of the unwelcome intruder and posts it to a chosen Twitter account, exposing the burglar to the world, and presumably the relevant authorities.

FakeTV Deterrent – This innovative home security option uses a small and reasonably priced projector to make it look as if your home is occupied, mimicking the scene and colour changes, fades, and on-screen motion of a television screen. With a built-in timer feature, it can be set to activate during the evenings when the owner is away on holiday, for example.