Skip to content
Home » maximad » Mummy can you scratch my bum?

We had a pretty quiet weekend consisting of football practice and then a football party for the boys on Saturday and a Sunday which mainly included lots of comfort food and cuddles, which was fine by me.

One of the plus point of buying the boys DSi’s for Christmas is that me and MadDad get a lie in on a weekend as the boys tend not to wake us at silly o clock.  So this morning we were both lounging in bed and the boys came in for a cuddles with the DSi’s and we had a lazy, snugly morning. 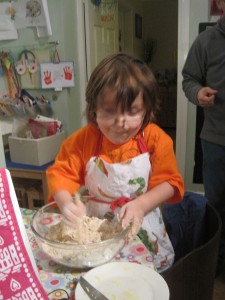 All was peaceful until Mini asked me to scratch his bum.  to which I told him to do it himself, when he responded with “no Mummy it makes my finger smell”.  That was it I couldn’t stop laughing for about 10 minutes.

Then when the boys were in the bath Sunday afternoon, there was lots of giggling as I got out their PJ’s.  I returned only to be told they had been sucking tongues!

Someone please tell me this is normal?

20 thoughts on “Mummy can you scratch my bum?”