Let’s talk cars.  Believe it or not I only actually learned to drive when pregnant with Mini who is ten.  Since then I have had three cars, each and every one of them French! I started off with a Peugeot 307 estate, then moved on to a Renault Grand Scenic and then downsized to a Citroën C3, which is five years old and called the snot rod. So what is it that Mum’s look for in a car?

For everyone I asked safety was first and foremost in their mind and then there were lots of other things including cup holders, boot space, getting car seats in and then fuel consumption.  I have just had an extended test drive of Citroën C4 Picasso, to put it through its paces and see how it is as a family car and I have to say we really didn’t want to give it back!

Citroën C4 Picasso is a five-seat family car and is remarkably spacious, perfect for family motoring, especially as it has three full sized seats (with Isofix) in the rear.  It is jam packed with innovative technology to make everyone’s life easier, which was simple to use and made driving effortless.  The model I test drove had the 120 bsp start-stop 6-speed diesel engine and it was a real joy to drive with plenty of power (torque for the technical people) in the lower end giving it great acceleration. 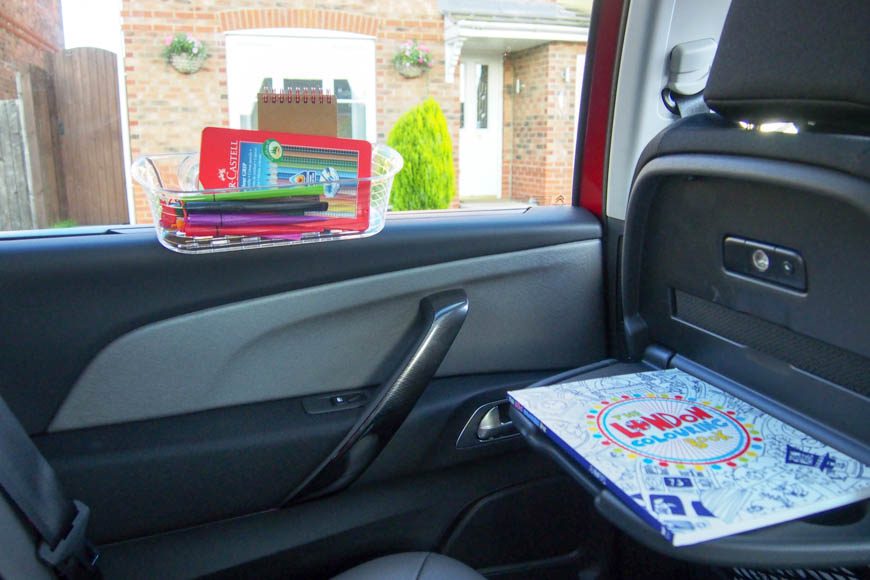 My current Citroën C3 is five years old and the technological difference in the two cars is vast. What really stood out for me was the ease of use of all the innovative technology.  It really was intuitive and I paired my phone within minutes and loved the apple car play as did the boys!  The Satellite Navigation never failed us and we used it for city driving, country driving and for locating points of interest, plus you can use voice activation too.

I was a little concerned that it is a lot larger than I have been used to driving, but I needn’t have worried myself thanks to rear parking camera and front and rear parking sensors.  I even managed to park in a tiny city centre parking space in Newcastle.

I loved all the little touches, such as the fact the side mirrors dip automatically when you pop Citroën C4 Picasso into reverse and there is a blind spot warning light on the wing mirrors for overtaking. 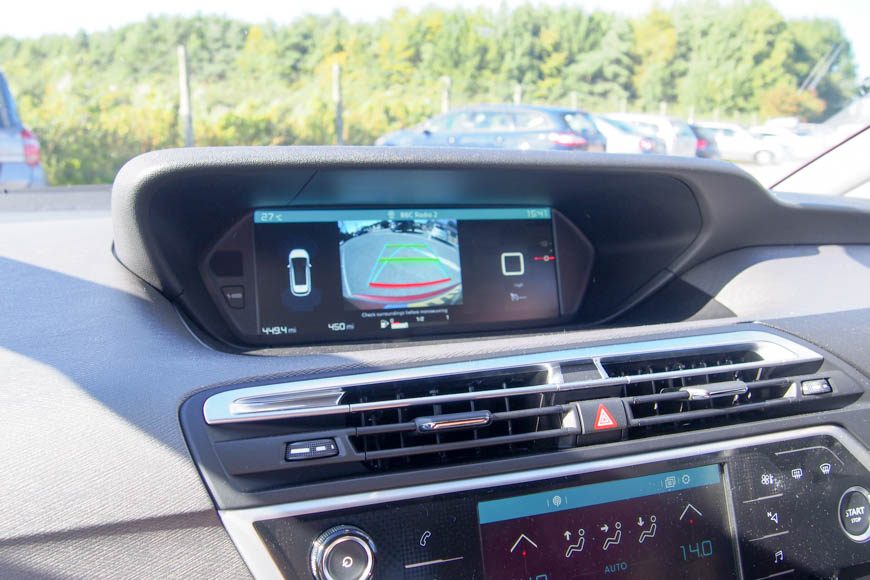 Citroën C4 Picasso What I loved:

I love the hands free tailgate on the boot of the @citroenuk C4 Picasso. Perfect when you have your hands full. Every car should have this! ????. #epig #kbnmoms #citroenfamily #car #familylife #drive #cars 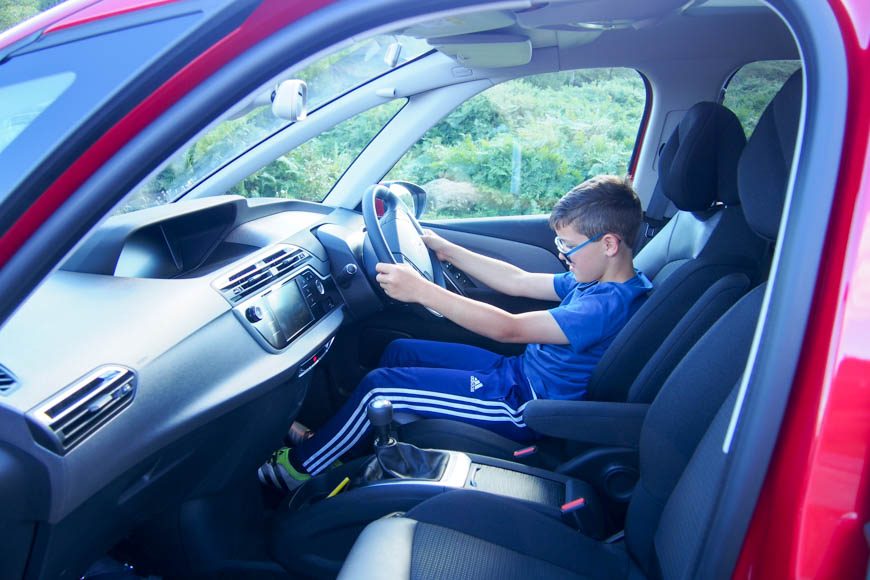 We really loved our experience with Citroën C4 Picasso.  It has everything I look for in a family car and we have really missed it since giving it back.  I was amazed at how much technology has come on since I bought my last car and just how much easier it makes driving, especially when you have children in the rear.  I carry my most precious cargo (the kids) in the car with me most of the time and for me, their safety is key, which is why I loved all the additional driver safety features.  If you are in the market for a new family car, then my first port of call would be to check out Citroën C4 Picasso.  It is certainly on my wish list and comes highly recommended from me and the rest of the family.

See what the other Mum’s thought of Citroën C4 Picasso here.

10 thoughts on “A Mums view of Citroën C4 Picasso”