My boys are growing up fast and this year we gifted them an XBox 360 thanks to lovely folks over at the Ask About Games website.  They as if we’d be interested in becoming Family Gaming Ambassadors for them and after discussing it with MadDad we decided it would be a great opportunity. 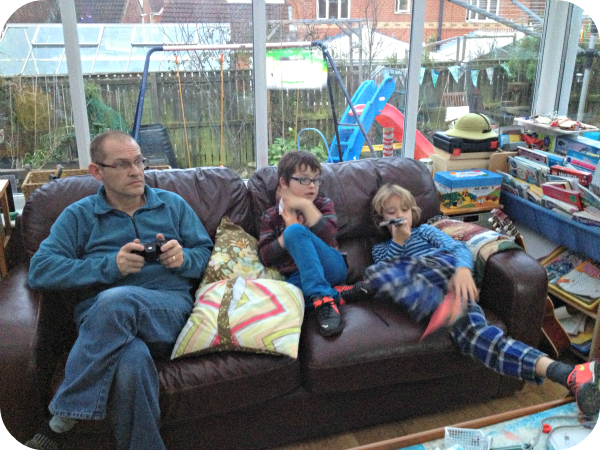 Our first challenge was  all to do with parental control and included a series of questions around how well we knew the PEGI video game age ratings.  PEGI stands for Pan European Game Information,and I had to look up the answers the questions on Ask About Games!

4) What does the Spider icon mean?

A) It means “Fear” – i.e. it might be frightening for younger children.

5) What does the Fist icon mean?

A) It means that the game in question will include depictions of violence.

6) Parental Controls are available on Smart Phones; True or False?
A) True.

7) Parental Control features on a video games console can be used to control the amount of time that your child plays on the device per day? True/False?
A) True. 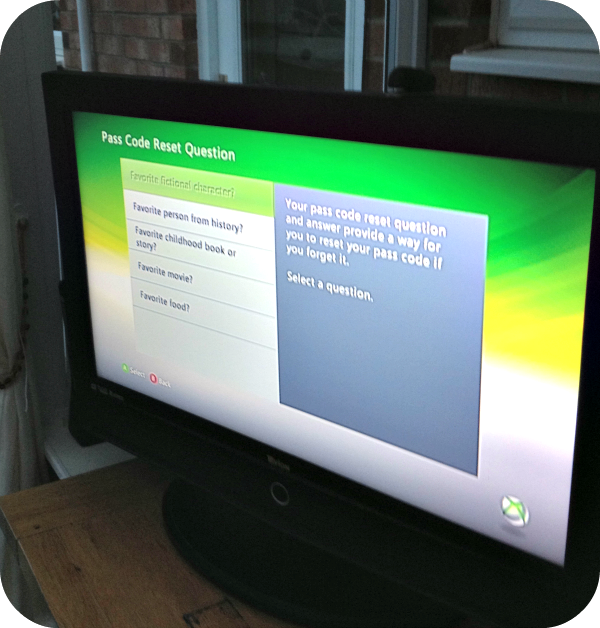 The second part of the challenge was for us to set up Parental Controls on our Xbox.  We already have rules in the house on no screen time after 6pm, so this was a no brainier for us.  We did this on Christmas Eve as we set it up and it was really easy to do.  Not only have we set time limits, so that there is a limit on screen time, but we have also set a code so that the boys can not play on certain games.

I didn’t video up setting up the controls, as my boys are far too clever and would probably find it on the blog. but one of my fellow Family Gaming Ambassadors Julie at The Sardine Tin did.  It took us all of 4 minutes to set up the controls and it really does give me peace of mind when the boys are playing.

We have really enjoyed playing on the XBox over the festive season especially as we have all had flu and our favorite family game has been a scrabble style one we downloaded called quarrel.