Skip to content
Home » parenting » What age is the right age to buy your child a mobile phone?

We have had a couple of parenting firsts this week.  Both the boys have their own mobile phones.   We have always helped pretty strong views on children and technology and I have written before that I felt kids under nine didn’t need mobile phones. 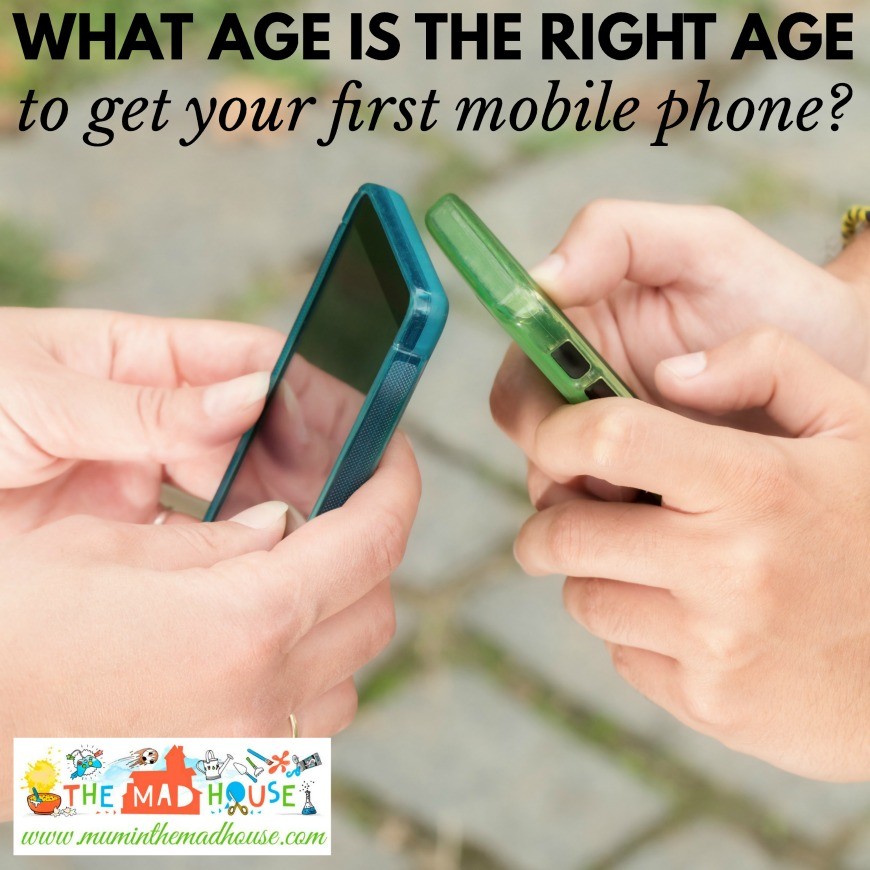 So what happened?  Well, Maxi got into his first choice senior school this week and we are all delighted, but it means that he will be travelling some distance either way on a bus and it is also his 11th birthday in a couple of weeks, so we decided the time had come to buy him a phone.

So that left Mini, who is a year younger.  We made the decision that rather than wait another year to get Mini a phone we would do it at the same time.  Partly as it saved an argument, but also he will be going to school on his own and spending less time with his brother and this is something we want to encourage.

Is your child ready for a mobile phone? 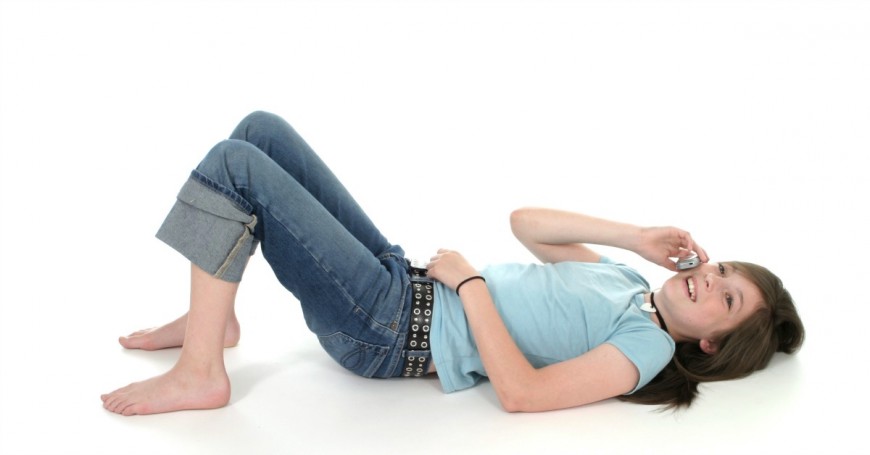 I put a shout out to some of my Mama friends and asked them about when their kids got mobile phones and what rules and regulations they have in place. 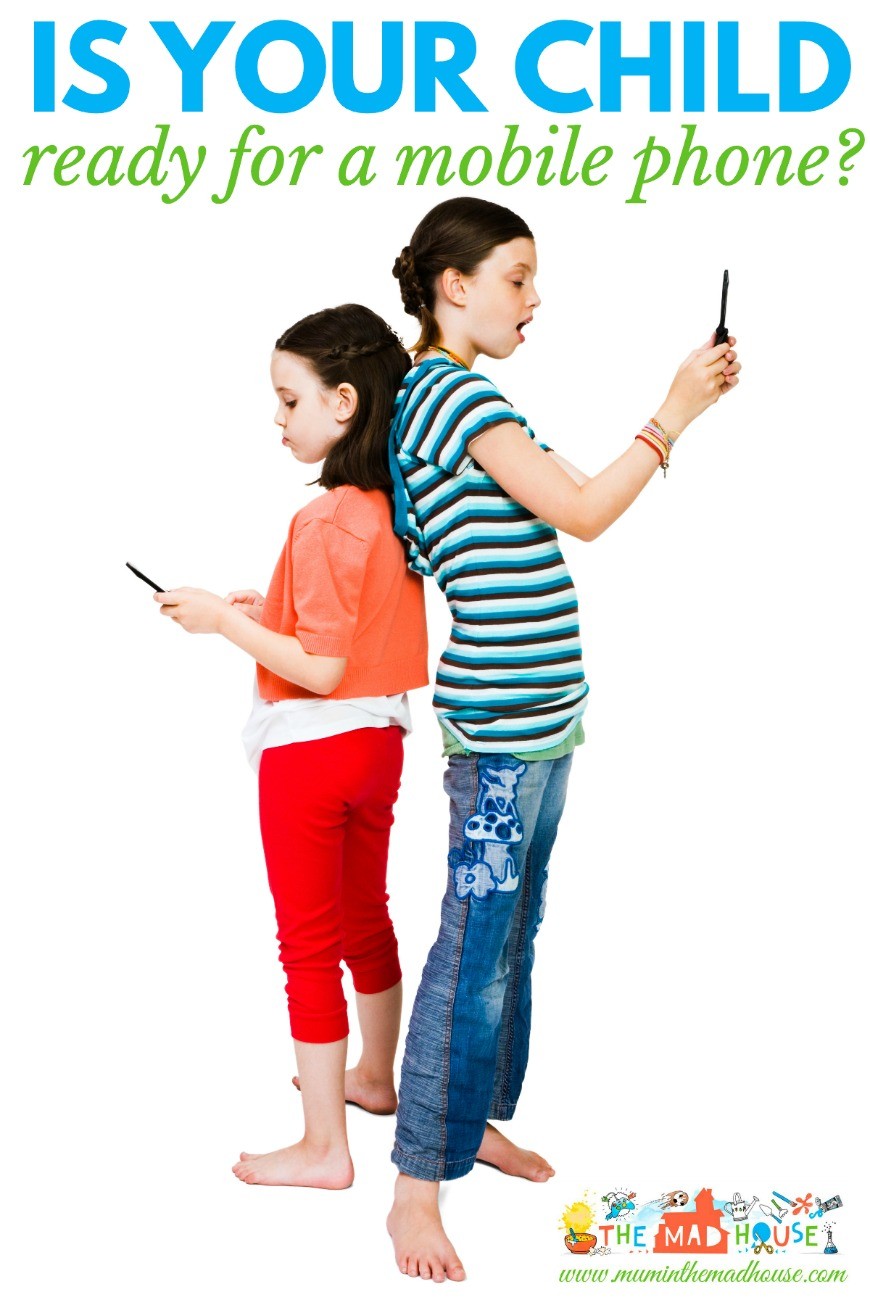 Both the boys are aware that their phones are a real investment and I spent a lot of time deciding which phones to get and why.  We finally decided on the iPhone 5S.  Partly as we could sell their iPods and also as they are the phones me and the Husbeast use.

Once the decision was made  the time came to get the best deal we could.  We had already decided to add them to our contract, but we wanted to purchase the phones outright.  This is where Flubit came in to help us.

You might not have heard of it before, but Flubit.com is the UK’s 3rd biggest online marketplace behind Amazon and Ebay – but works very differently.

Of course, you could just browse through the products on the website and buy if you see something that takes your fancy, but what makes Flubit.com really special is the magic little ‘demand bar’ at the top of the homepage. This allows you to get a better price on the stuff you actually want – you just give them the Amazon.co.uk link of the item you want to buy and they’ll give it to you cheaper through one of their online retailers. The same exact item, just cheaper!

Flubit.com say their platform “empowers consumers to demand a discount on items they want to buy, and gives online retailers the chance to win more orders whilst protecting their margins.”

Discounts are on average 10% lower, but can be as much as 15% off depending on the product and category you’re shopping in. We’ve found electronics, toys and games, home and garden, film & TV to be good categories for discounts, but you might find that more niche products don’t deliver the same amount off – but it’s always worth trying!

So if you’re a regular Amazon shopper, give them a go. Just find the item you want to buy, copy the product web address and paste it into Flubit.com.

First you get an “instant offer”, typically only a couple of percent cheaper, but if you don’t mind waiting for a couple of hours you can hold out for an even better discount.  Our phone cost £253.14 down from £275.00, which is a saving of £21.86 all for waiting for less than 24 hours.  Not bad eh!

It’s completely free to use and there is no obligation to buy. If you fancy giving them a go but not sure what you want to buy, check out their recent roundup of popular toys for 2016 here. 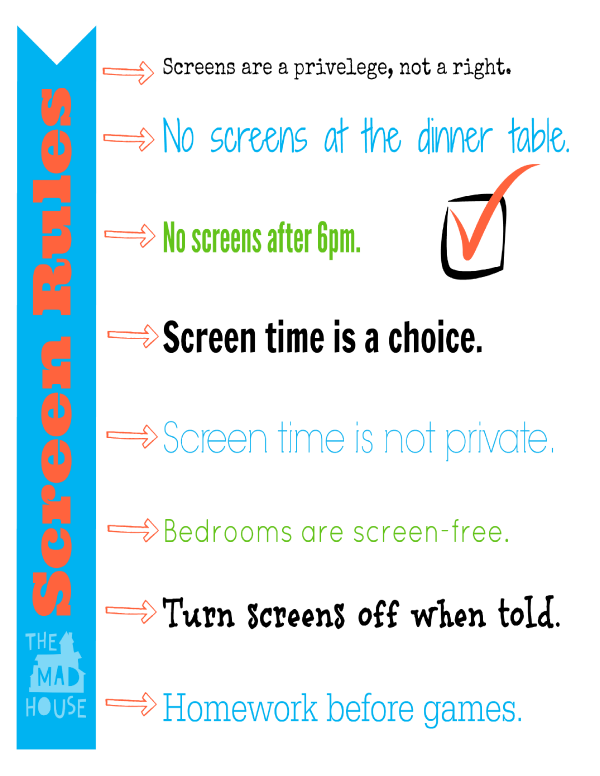 In addition, to the above phones bring an additional aspect of concern – just read the statistics below and tell me that they don’t worry you.

So we have introduced additional rules and had discussions about what they text or say and hat apps they use.  This post about 10 things I learned about Catfish by Who’s the Mummy was perfectly timed.

We all put our mobile phones in a designated place at 6 pm, both of the boys and me and MadDad.  We went to model the behaviour we want the kids to use.

I would love to know your thoughts on when is the right time to give kids a mobile phone.

14 thoughts on “What age is the right age to buy your child a mobile phone?”