We have had Netflix since just before Christmas and have been trying it out as a family before letting you know what is rocking our worlds.  So here you have the first in our series, rocking kids series on Netflix according to a nine year old. 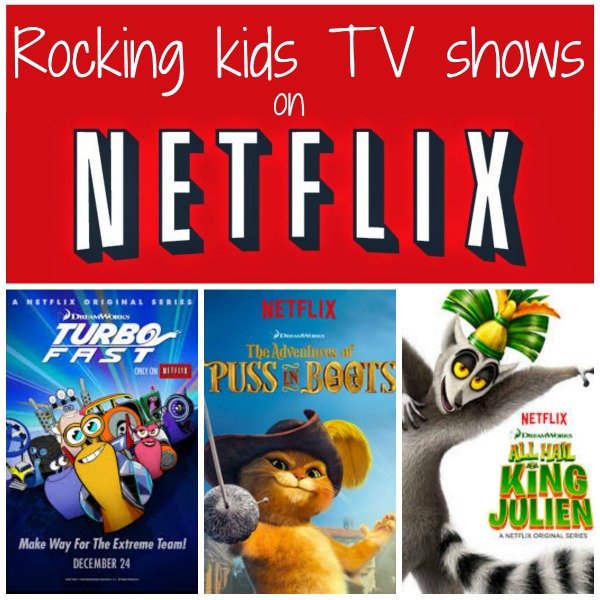 The 26 episode series follows on from the movie Tito, Turbo’s human friend has built Starlite City, a massive miniature city with an elaborate adjoining race track for Turbo and his fellow snails to live allowing Turbo  to continue his racing adventure with the help of his brother Chet, and his friends Whiplash, Skidmark, White Shadow, and Smooth Move.

Oh and yes a snail called Skidmark makes for a lot of giggles from a gaggle of boys.

This fab kids series is set before the Madagascar films and you watch the newly crowned King Julian get into all sorts of fun, troubles and adventures all whilst making sure “he moves it”!  Mini really loves this and can often be seen dancing about to it.

I have to admit that we really do love The Madagascar series of films and are looking forward to the Penguins Movie a lot.

This super series follows the further adventures of the swashbuckling cat that we first encountered in Shrek and then the 2011 film of the same name. This has been watched and better watched by the boys and my best friends three year old loves it and giggles away to it!

Television really has changed a lot since I was a child and the boys really find that we only had three TV channels and the fact that there wasn’t children’s TV on tap quite odd.  As the boys get older their viewing habits are changing and they really don’t watch a lot of TV, but they love to watch a series.

In fact it being called television is something of a misnomer, as they often watch the programs on the IPad! 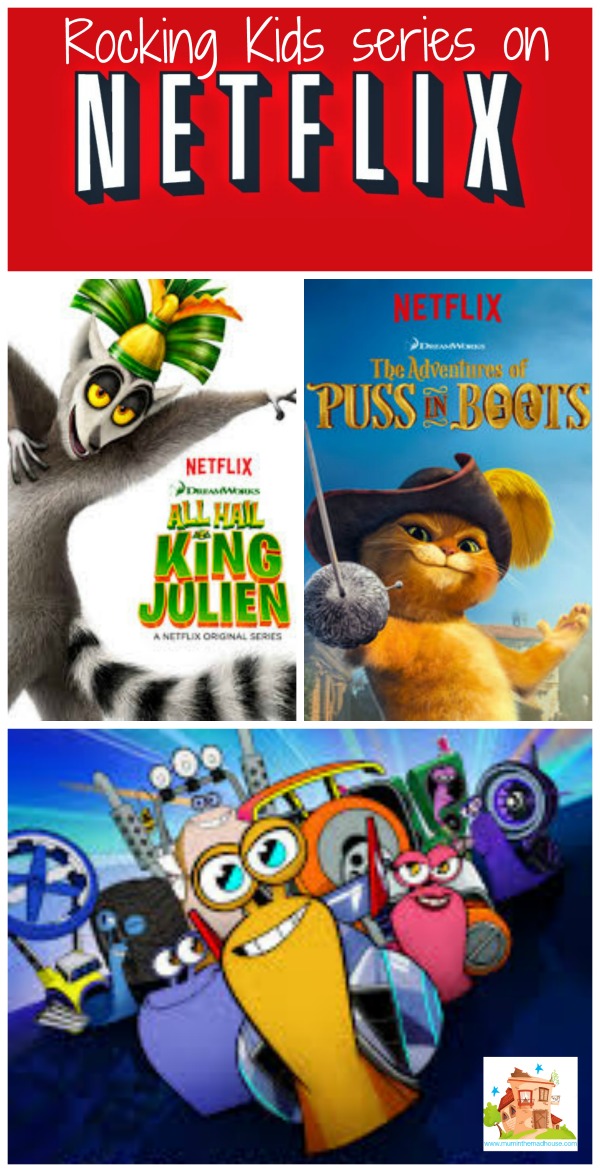 We are really looking forward to the Netflix remakes of Inspector Gadget and Danger Mouse which both MadDad and I remember fondly.