We are fans of spending family time together and have come to love holidays where we can take all the family including Alvin the dog.

Now I am going to preface this post with the fact that it was WET, very wet, it rained every day bar one when we were there and then Mini got tonsillitis, but inspite of all that we had a lovely time and I can safely say Sand le Mere got the thumbs up from us.

We stayed in a two bedroom caravan and it was great.  Perfect for all of us with a double bedroom and loo for us and a twin room for the boys.  We took Alvin’s crate and bed and he was a very happy pup. 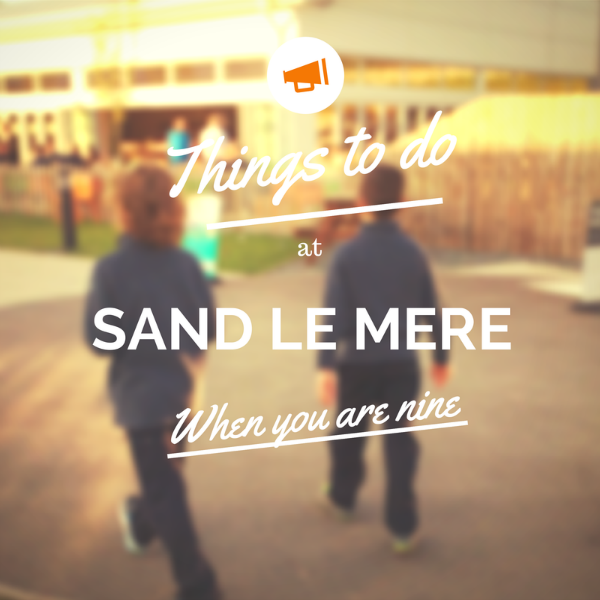 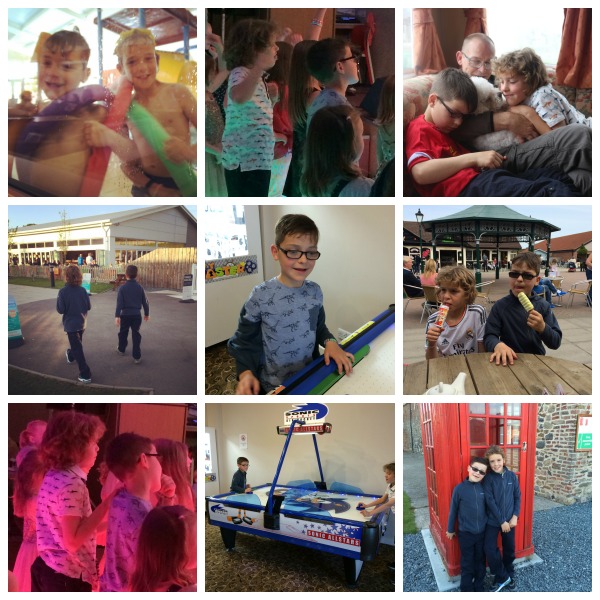 What we thought of Sand le Mere as a family:

Things to do nearby:

Disclosure: We were invited by Sand Le Mere to visit