Skip to content
Home » crafts » Shrinky Dinky Do, well do you?

I do, remember them I mean.  Shrinky dinks the fabulous shrinking plastic, that you pop in the oven for a minute and it twists, curls and then ends up 7 times smaller. 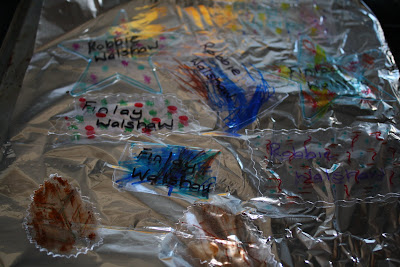 MaxiMad was complaining that all the school book bags look the same and it is difficult to pick his out, so I decided we should make some shrinky dink name tags.  I went to our local craft store and bought a few A4 sheets and cut them into shapes.  I then wrote the boys names on the plastic and then gave them the pens to make some patterns on them. 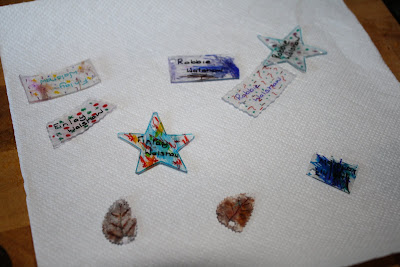 I then use a punch to cut a hole in them (ours was star shaped) and we popped them in the oven and watched.  Before our very eyes they transformed. 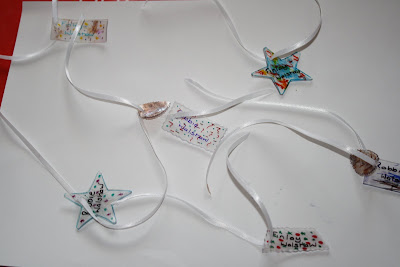 A couple of ribbons later and they became name badges for bags and zip pullers for coats.  We even made a couple of autumn leaves. 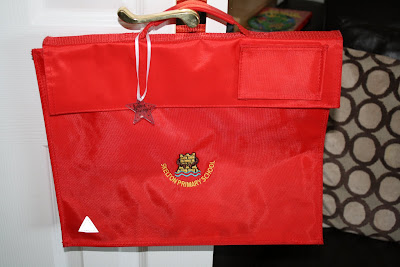 6 thoughts on “Shrinky Dinky Do, well do you?”